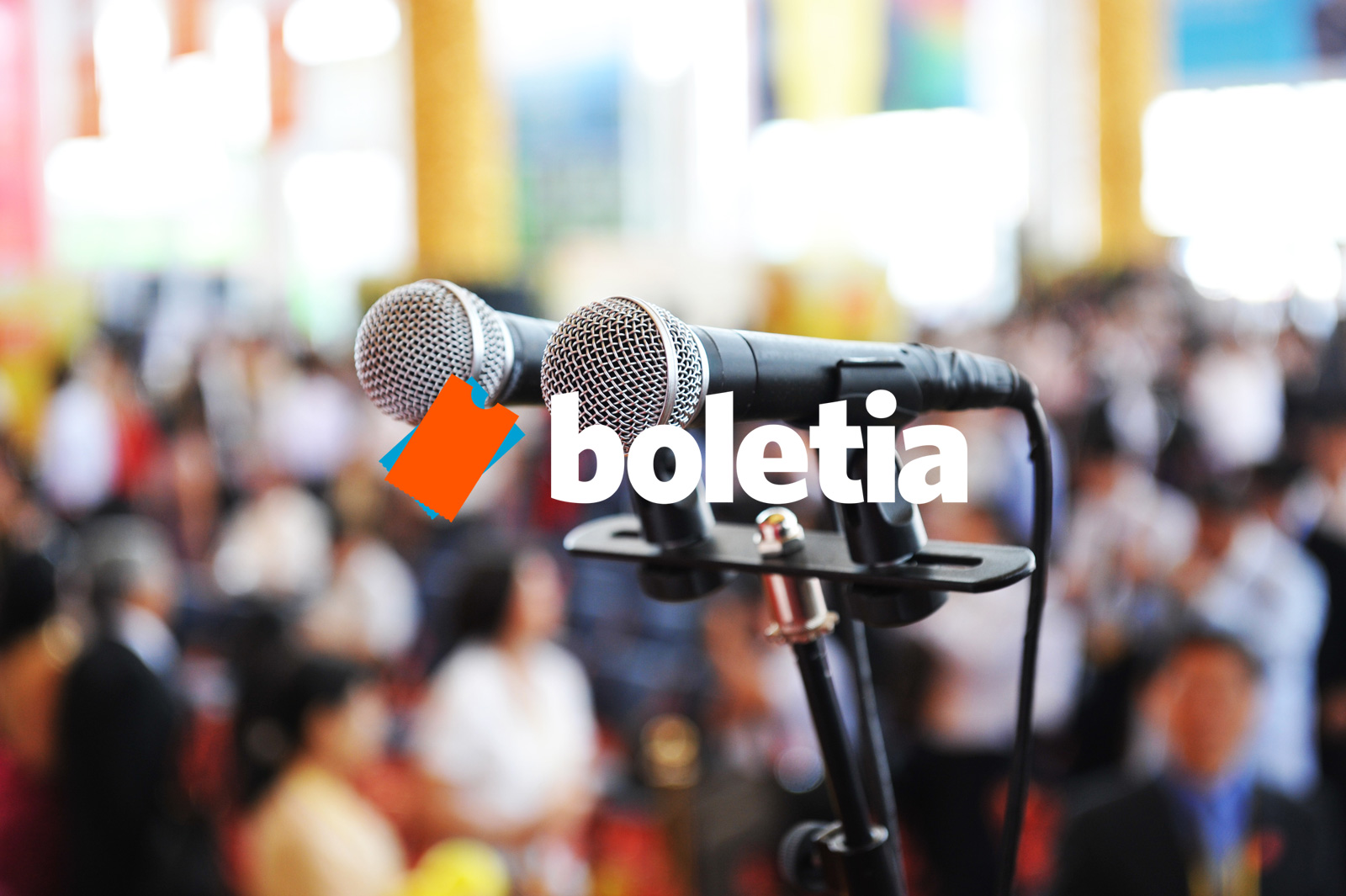 With Eventbrite’s acquisition of Eventioz last month, one thing became clear for all of the online event organization and ticketing companies all over Latin America: it’s time to step up your game. Mexico’s Boletia got the message loud and clear.

This month, Boletia has launched a new and improved version of its platform and directory. Not only does it help organizers to arrange and promote events and users to buy tickets, but it has also tacked on discovery features, no extra installations required.

“This is just the first step we’re taking in our vision of not only being a ticket sales platform, but also of helping event organizers connect with audiences out of their reach,” explained Joshua Francia, Founder and CEO of Boletia. “The directory also simplifies the way organizers promote themselves and helps position our brand as a destination to discover and buy events.”

Launched publicly in December 2012, Boletia has helped to sell and market nearly 400 events and processed four million Mexican pesos in ticket sales to date. It is a 500 Mexico City alum as well, having completed the program at the start of this year.

Interestingly, Boletia actually started out as a different entity, Uigo, which was born in 2010 (it made the switch in July 2012). Given its three-year trajectory in the online ticketing game, we asked Francia about his impressions of the sector’s evolution in Latin America. He pointed to three major changes:

First, payment options are easier to integrate than ever, allowing platforms like ours to offer solutions and added value to messy problems. Second, and somewhat related to the former point, event organizers are now more willing to put their money and trust in third-party services so that they can focus on things that actually bring more business to them, in our industry that being better content and experience for their attendees. Finally, and perhaps the most important change, is how technology is helping make a smooth transition from physical to electronic processes. In our case, smartphones are a powerful ally, and they’re becoming more ubiquitous every day. Good things are coming in the mobile space for us and our clients.

It is on the latter point that the Boletia team is putting much of its focus. “Mobile is the name of the game in the global arena, and our industry does not escape of its influence,” Francia affirmed.

Users are becoming more accustomed to buying items, including event tickets, on their mobile devices, and organizers are more comfortable with selling and promoting via mobile, too. Francia explained, “It’s very interesting to know how much work an event organizer has to do to sell out an event. Having validated how to scale the things they currently do, we’re working on tools that will not only make sales easier for them, but that will also improve the buying experience for their attendees. Our goal is to be the only sales tool they will ever need, and we are convinced the mobile platform we’re building will bring us closer to fulfilling that.”

Game plan in place, Boletia has a clear roadmap of where it wants to go. So how much of a roadblock will the Eventioz acquisition be?

“Eventioz was the oldest and best known Latin American company in our industry,” Francia admitted. “Having said that, it was not able to expand through the region with the same degree of success it had in Argentina. That’s because there are two big issues you need to address before making it big in the medium and small-sized event segment for each big market: how people buy tickets, and how organizers sell them.” His conclusion:

Although we think Eventbrite has made the right move in acquiring local knowledge, and considering they have been able to solve these issues for developed countries, the regional market has proven that it does not play by the same rules. We have already figured out the right way to solve the problem in Mexico, and we’re preparing ourselves to replicate this solution in other countries in the region. Of course, it will be a matter of time and require speed of execution to prove it.