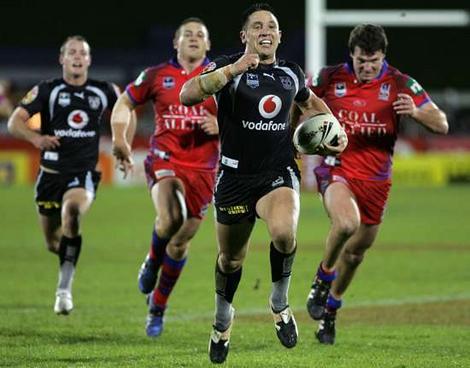 These are the top stories to come out of LatAm tech and entrepreneurship over the past seven days.

Women in business, transformational education technologies, investments, web analytics and VivaReal’s exit from Colombia. These are the top stories to come out of LatAm tech and entrepreneurship over the past seven days.

Women Entrepreneurs are on the Rise, Making it Work in Brazil 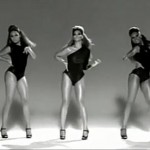 Women run three out of every 10 small businesses in Brazil. And from 2001 to 2011, the number of female entrepreneurs in the country grew by 21.4%. These tidbits and other pieces of data were revealed in a study carried out by Sebrae in partnership with Dieese on women’s advancement in entrepreneurship in Brazil. Some other findings:

12 Technologies That Will Transform Higher Education in Latin America

The Technology Outlook for Latin American Higher Education 2013-2018: An NMC Horizon Project Regional Analysis, out last week, examines 12 technologies on the horizon that will revolutionize higher education in Latin America over the next five years. A preview of what’s on the menu: collaborative environments, augmented reality, learning analytics, 3D printing and the internet of things.

Education seems to have been a major theme of the week, because two Brazil-based startups in the arena picked up investments. Video platform Veduca raised a R$1.1 million investment round from Bolt Ventures, Macmillan Digital Education and 500 Startups, and DIY Facebook e-learning app Izzui got R$3 million from Confrapar.

When It Comes to Web Analytics, Most Companies Are Still Figuring it Out 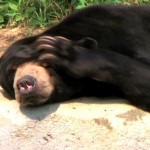 PulsoSocial’s Clarisa Herrera sat down with Juan Manuel Damia, CEO of Intellignos, to discuss all things web analytics and online marketing. He also talked about the pitfalls and misconceptions brands still suffer from when it comes to social media:

Online real estate marketplace VivaReal is in the process of closing down shop in Colombia – once a major hub of its operations – to put 100% of its focus on Brazil. Why? Company CEO Brian Requarth explained:

In an interview with PulsoSocial, Requarth also spoke about the capital requirements for competing in Brazil’s online real estate market and VivaReal’s mobile traffic jump.