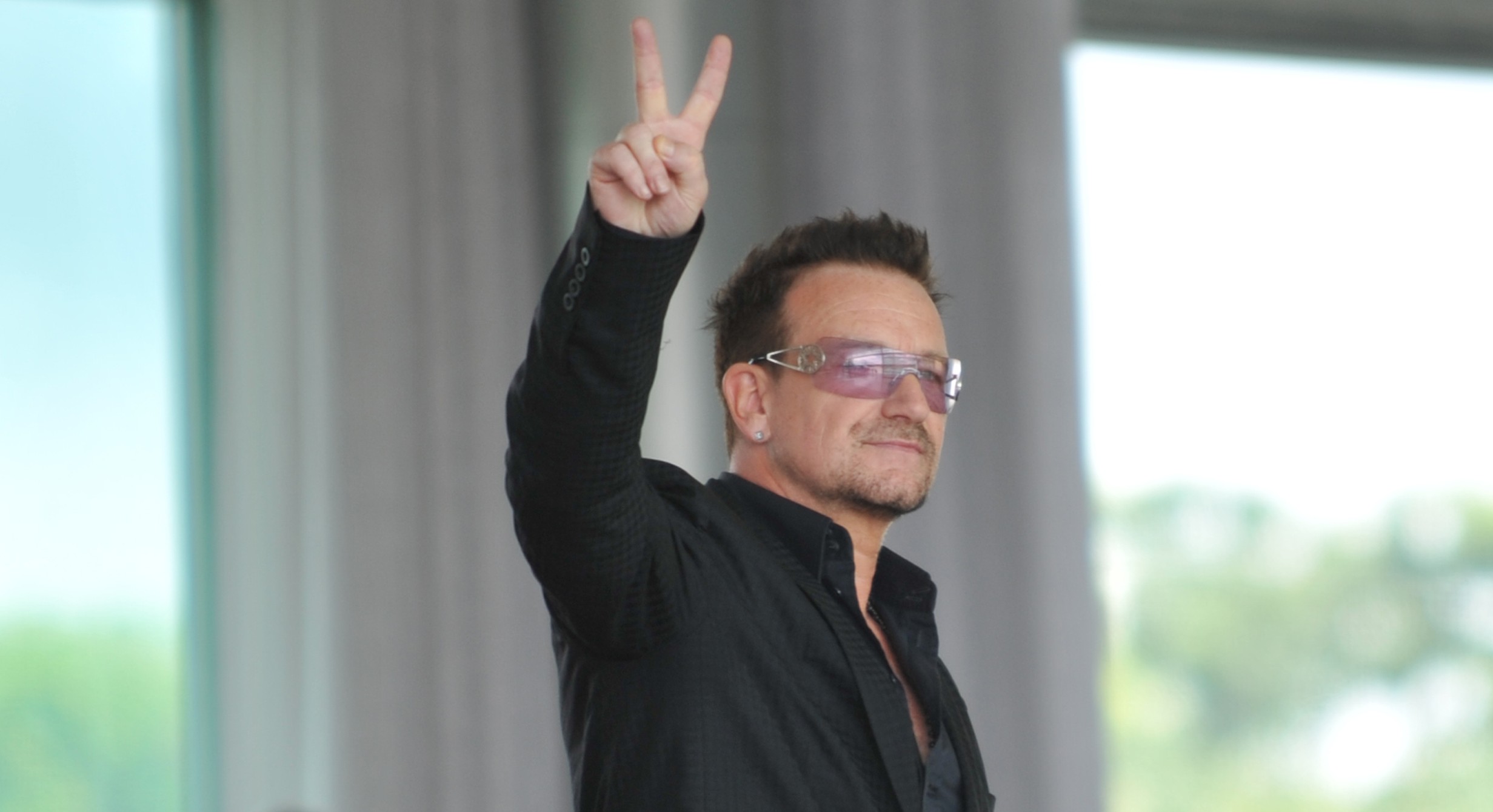 Real estate marketplace VivaReal has picked up and moved out of Colombia, once a main pillar of its operations, to focus 100% on Brazil.

VivaReal out. Well, at least of Colombia. The real estate marketplace has picked up and moved out of what once was a main pillar of its operations. Why?

“Opportunity costs,” replied company CEO Brian Requarth when asked that very question in a phone interview this morning with PulsoSocial. He explained:

That largest market, of course, is Brazil. Always the main point of focus for VivaReal, the company has shifted 100% of its work to the country in hopes of establishing itself as the hands-down leader in the online real estate sector there. “The value of being number one in Brazil versus being number two or number three in five or six markets doesn’t pay off. We’ve decided to focus our resources on the market that’s the biggest,” Requarth remarked.

In making the decision to whittle it down to one market, VivaReal is taking a cue from some of the most successful companies in its category – Rightmove (U.K), REA Group (Australia), Zillow (U.S.) and Trulia (U.S.) – that are largely one-country operations. 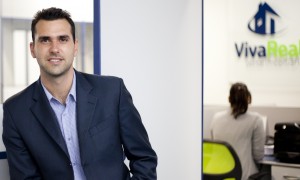 Thus far, it’s looking like the decision to pinpoint the Brazilian market is paying off. Requarth said that VivaReal is now matching and often surpassing long-time internet real estate incumbent Imovelweb in terms of traffic. It is also challenging horizontal classifieds site Zap.

Much of what’s allowed VivaReal to get into and continue the online real estate fight in Brazil is investment. The company got a financial boost and local knowledge its US$3.7 million Series A round from Kaszek Ventures and Monashees Capital. It followed up with US$15 million Series B led by U.S.-based Valiant Capital Partners, the focus that time around, Requarth told us back in January, being on cash. As to whether there’s a Series C on the horizon, it looks like mum’s the word for the time being.

But given Requarth’s take on the importance of capital in the sector, it’s likely more funding is on the horizon:

This is a marketplace business. It’s a slow-moving engine that takes a long time to get going, and it requires a lot of capital. Of course there will be competitors, but if they don’t have 50 million dollars to spend on building their business, it’s going to be really hard to gain traction. The longer the incumbents are entrenched the market, the harder it is, and the more money you need.

Beyond capital, VivaReal has a good lead on whatever competitors may come in many other aspects of the business. It boasts 14 offices in Brazil and thousands of customers across the country as well as one million properties and four million monthly visits to its site. Its .net English site also attracts buyers and investors from abroad – an added value especially for advertising customers – but the focus remains on all things local. “We’re a Brazil business. Our customers are Brazilian, and our property searchers are Brazilian,” Requarth affirmed.

Another asset for the company: mobile, which just a year ago Requarth told us was still in very early stages. Apparently, the situation has since changed. “Mobile is one of the fastest-growing parts of our business – the iPad, iPhone, Android,” Requarth said. “We’ve started to focus on that quite a bit, and we even had a quick spell as the number one app in the lifestyle category in Brazil.”

VivaReal will likely round out the year with around 20% of its traffic coming from mobile devices, and that number is likely to increase over time:

If you look at companies in the U.S., in many cases, over half of the traffic is from mobile, or half of real estate searches are from mobile. . . . If you look at the growth rate, it’s quite impressive. Going back to a year ago, we’ve more than doubled our mobile traffic.

Our conversation came to a close with a discussion of what’s on deck for VivaReal from now through the end of the year. Requarth pointed to three main points of focus: investing in product and engineering, increasing inventory and listings, and continuing to drive business to the site.

With respect to that third point, VivaReal has been relying largely on the online realm to spread the word about its product, marketing via search engines, Facebook, display ads, e-mail and mobile. It has also launched Loucos por Imóveis, creating content that is designed to educate Brazilian consumers:

There’s a real gap or lack of information for homebuyers in Brazil, so we’ve been able to attract a lot of people to our site by giving them really good, interesting content. And we’ve been doing that on a hyper-local basis, which attracts news publications, because there’s a lot of interesting data we have and insights into local markets.

In Latin America’s startup ecosystem, regional expansion seems to be the name of the game. By going against the grain in that sense, VivaReal has set itself up as an intriguing case to watch.