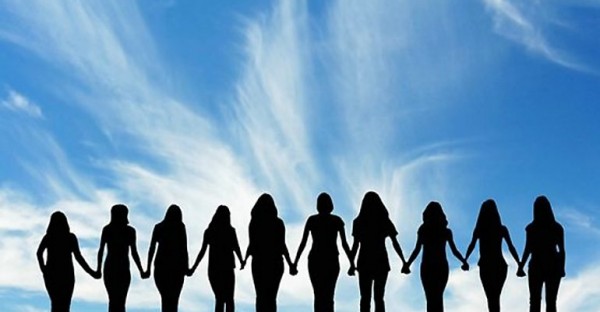 All countries are seeing an increase in the number of men and women using the internet, but the gender gap has only narrowed in Brazil, Mexico and Uruguay.

Women in the Digital Economy: Breaking Through the Equality Threshold makes a quite jarring revelation: while women access the internet at equal rates to men in many countries, they are at a clear disadvantage when it comes to its use.

The organization signals that this divide “limits the personal and professional development of women, as well as the growth with equality of the region’s countries as part of a new technological paradigm.”

While all countries have experienced an increase in the number of men and women reporting using the internet, the gap between genders only narrowed in Brazil, Mexico and Uruguay. What’s more, the gap even widened in other countries. In Chile, the difference between men and women is nearly 5% (39.3% vs. 44%). And in Peru, 26% of women report using the internet, as opposed to 34.1% of men.

→ The gender gap is smaller in groups where technology is less accesible. Moreover, the prevalence of internet use increases in proportion with household level income. Uruguay is the most unequal country in this respect.

→ Inequality is reversed in the case of waged female workers, who have higher internet usage rates than men. According to the study, this suggests that ICT may be a powerful tool for women to enter the labor market.

→ Nearly half of the region’s women have no ties to the labor market. Women’s economic activity rates are at 49.8%, compared to 78.7% among men. And one in 10 women is employed in domestic service.

→ Most national digital strategies do not include specific actions that promote gender equality, with the exceptions of Ecuador, Mexico and the Dominican Republic.

The conclusion of all of this? One of the main challenges of the region’s countries lies in guaranteeing economic autonomy for women, increasing their participation in the labor market and recognizing the unpaid work they undertake. That being said, the digital gender divide is a symptom of a larger problem:

Given that gender inequalities in the rest of society are reproduced in the digital economy, there is an urgent need for policies that prevent labor segregation, avoid wage gaps and promote a fair sexual division of labor.