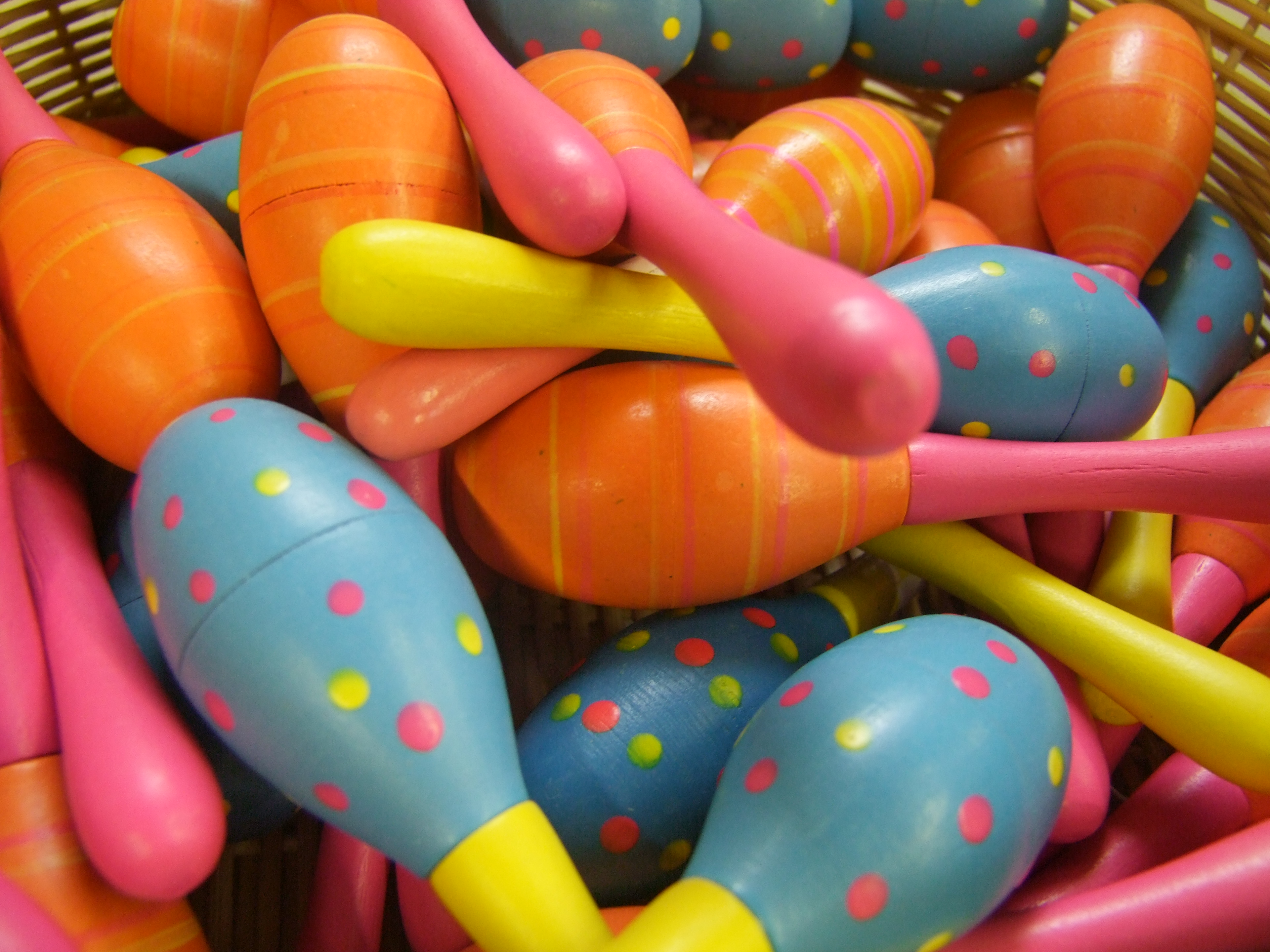 Government entities, large corporations and new players have been making some pretty big waves in Brazil's mobile sector as of late.

Brazil’s mobile market is about to get quite the shake-up. Government entities, large corporations and new players have been making some pretty big waves in the sector as of late.

On the official end of things, President Dilma Rousseff has signed a new law regulating electronic payment by phone and internet. Law 12.865/2013 stipulates that the entire value chain involving electronic payments must be interoperable. The goal: financial inclusion, of course. Brazil’s Central Bank now has 180 days to lay out the minimum requirements for the provision of e-payment services.

In the corporate realm, the Financial Times is predicting a big shake-up in Brazil’s telecom industry in light of rumors that Telecom Italia will soon be selling its controlling stake in Brazilian mobile carrier Tim Participações. Telecom Italia needs money, and the sale of Tim is looking to be a good way to get it. Reuters reported last week that Telecom Italia values its stake at about US$12 billion – meaning regulators won’t likely let the sale go through one single buyer.

The talk surrounding the fate of Tim has caused the company’s stock to surge, its price jumping 40% this year. Why? Because regulators will likely allow local rivals to split the carrier, thus reducing competition in the wireless market.

And finally, to the new mobile player in town: eBay. eBay has been tiptoeing around in Brazil for the last couple of months, putting out feelers for the lay of the land and launching a mobile fashion app in September. With these activities, eBay is pitting itself directly against one of Latin America’s biggest tech players: MercadoLibre.

Marcos Galperin, Founder of MercadoLibre, sat down with Brazilian media outlet EXAME to discuss the situation. He explained that, contrary to popular believe, eBay and MercadLibre are not partners, and he also noted that eBay has not tried to buy MercadoLibre. eBay is, however, an investor in his company.

On the topic of eBay’s entry, he remarked:

It’s important to emphasize that we’re not going to be concentrating all of our energies on (eBay). History shows that obsessing over one sole competitor in the technology sector is an error.

Just look at the cell phone market. Nokia and Motorola were so preoccupied with fighting against one another over the last decade that they didn’t perceive the arrival of the iPhone. We’ve got a long trajectory in the Brazilian market, the biggest in the region, and we’re confident in our strength.