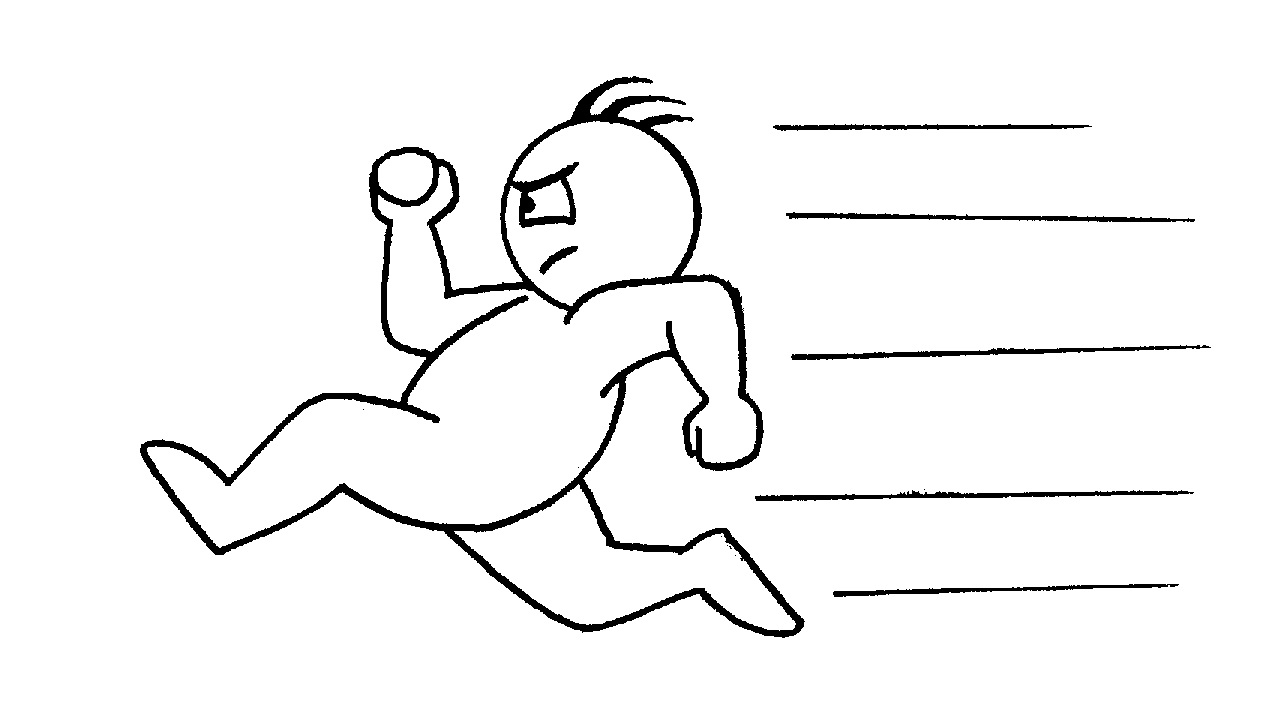 Hotel Urbano is one of the most formidable forces in Latin America’s tourism sector today. The Brazil-based online travel agency tripled its revenues from 2011 to 2012 to reach nearly US$125 million. And this year, the company anticipates bringing in over US$200 million.

Its latest push came from Insight Venture Partners, which wrote its third Hotel Urbano investment check to the tune of US$20 million back in August. Cash in hand, the startup has set out to grow its market share in Brazil and conquer the Latin American market as well.

We reached out to João Ricardo Mendes, who founded Hotel Urbano alongside his brother, José Eduardo Mendes, in 2011. João discussed Brazil’s travel industry, the competition, and how the company has employed social media strategy and the omni-channel concept to position itself in the market.

João Ricardo Mendes: Bubble? No. Look at the past, what’s happened with Barcelona after 1992 Olympic Games. Today, Barcelona is among the top 10 to 15 most visited cities in the world. So no, I don’t think it’s a bubble. We are having several investments in infrastructure and will have billions of people looking at Brazil over the coming years. The Brazilian tourism industry is definitely just getting started, and the online tourism market is still in its infancy.

ES: You’ve gone a pretty unique route in creating concept stores. In a world where everyone is talking about getting the offline online, why do the opposite?

JRM: We consider these concept stores more as labs to understand needs of our clients. They are not our core business, but we can do a lot of research with them. Many people – and we are among them – believe that the omni channel is the future.

ES: How do you compete against big, global travel booking platforms like Expedia or Kayak?

JRM: We have much higher penetration in Brazil and soon Latin America, too. I do believe we know better our country and continent, completely different cultures. An example of that is our Facebook page, the biggest in the world in the travel sector with over eight million fans.

ES: What about mobile players like WeHostels and HotelTonight?

JRM: Smartphone penetration is growing a lot in Brazil, and we are developing something really cool in it. We’ll use our social media power to be the biggest and make waves in this field pretty soon.

ES: You’re one of the best-funded players in Brazil’s hospitality tech market. What advantage do you think this gives you?

JRM: It actually helps us to be more confident in our culture of “often wrong never in doubt” and take more risks. But even as a well-funded company, we don’t burn money, and we will always keep our garage spirit, very lean.

ES: How have you achieved such fast growth?

JRM: Marketing strategy, with a focus on Google, the long tail, and Facebook. We have also invested on the right people and the right team. People are definitely our greatest asset.

ES: How do you see this expanding?

JRM: We are happy, very happy, but we haven’t achieved anything yet. We have a long way to grow and will face many challenges on the years to come. Our biggest competitors in the years to come probably don’t even exist yet.