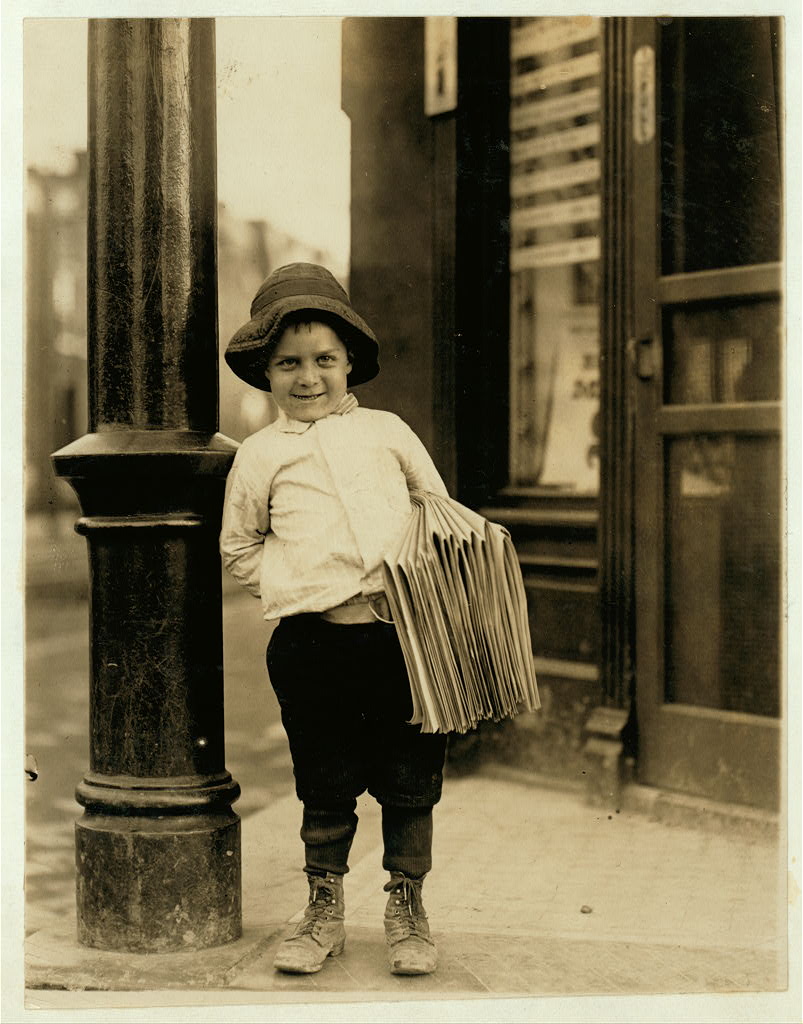 In Buenos Aires, there’s a new accelerator in town with a pretty unique proposal. The organization: Media Factory. The focus: news.

In Buenos Aires, there’s a new accelerator in town with a pretty unique focus: the news.

Media Factory is a startup accelerator for projects in online news and journalism in Latin America. Its basic plan is to select small teams of journalists, make an investment, and help them to grow their endeavors quickly. “We are looking to create media outlets from scratch,” explained program creator Mariano Blejman in an interview with the Knight Center of Journalism for the Americas.

Initially, Media Factory will launch digital media outlets focused on politics and economics, later expanding coverage to other issues. It will connect media entrepreneurs with venture capital on a regional level, combining journalistic culture with the spirit of the internet.

Having launched earlier this year and since gotten its ducks in a row, the accelerator launched its call for projects this week.

Media Factory is seeking out three-person teams, each of which is expected to take responsibility for one area: editorial, community management and product design. Teams may be based anywhere in Spanish-speaking Latin America but will be expected to travel to Buenos Aires for the acceleration period. 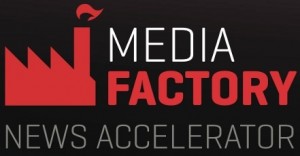 Applicants must have a basic idea of what they want to do and also possess a solid network in order to help accelerate expansion. Media Factory will prioritize entrepreneurs with experience in journalism and digital content with a strong track record in generating impact (as in audience building, revenue generation, etc.) as well as those with the ability to product summaries and cover breaking news.

Selected teams will receive an initial investment of US$75,000 in cash and services in exchange for 17-18% equity. From January to June of 2014, they will live and work in Buenos Aires to participate in the Media Factory program, through which they will receive:

Submissions to take part in Media Factory’s first acceleration program are now being accepted via the organization’s website. Those interested are encouraged to apply sooner rather than later as the accelerator will analyze proposals according to order of arrival. And take note: just five teams will make the cut.

Learn more about Media Factory and apply at mediafactory.vc.