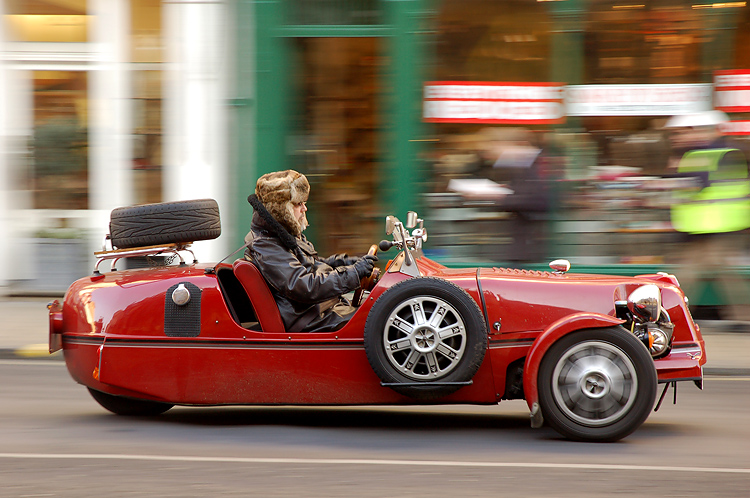 Costa Rica, the fastest-growing market for mobile traffic? At least for GuiaLocal.

Costa Rica, the fastest-growing market in terms of mobile traffic? At least for GuiaLocal.

The Argentina-based startup and NXTP Labs alum has released a report on the evolution of mobile traffic to its platform. It analyzed more than 60 million visits throughout Latin America, comparing traffic in the first semester of 2013 with that of the same period during 2012. The findings: mobile visits to the site increased over 200% across the region, now representing an average 18% of total traffic.

It is worth noting that GuiaLocal is a platform for which mobile especially makes sense. One of the site’s main pillars is geolocalization, which it leverages to connect consumers with businesses and services in specific cities, areas and even neighborhoods. Describing itself as “the first hyper-local guide for stores and consumers in Ibero-America” on its AngelList profile, it’s no wonder its mobile traffic has skyrocketed.

That being said, it is still an interesting case for study, especially when comparing markets.

The report also reveals that mobile represents over 20% of traffic in a handful of markets – 24.09% in Mexico, and 23.19% in Chile. Notably, it is Brazil and Argentina that still lag behind in mobile traffic proportions for GuiaLocal. Just 12.10% of the platform’s visits come from smartphones and tablets in Argentina, and only 10.33% in Brazil.