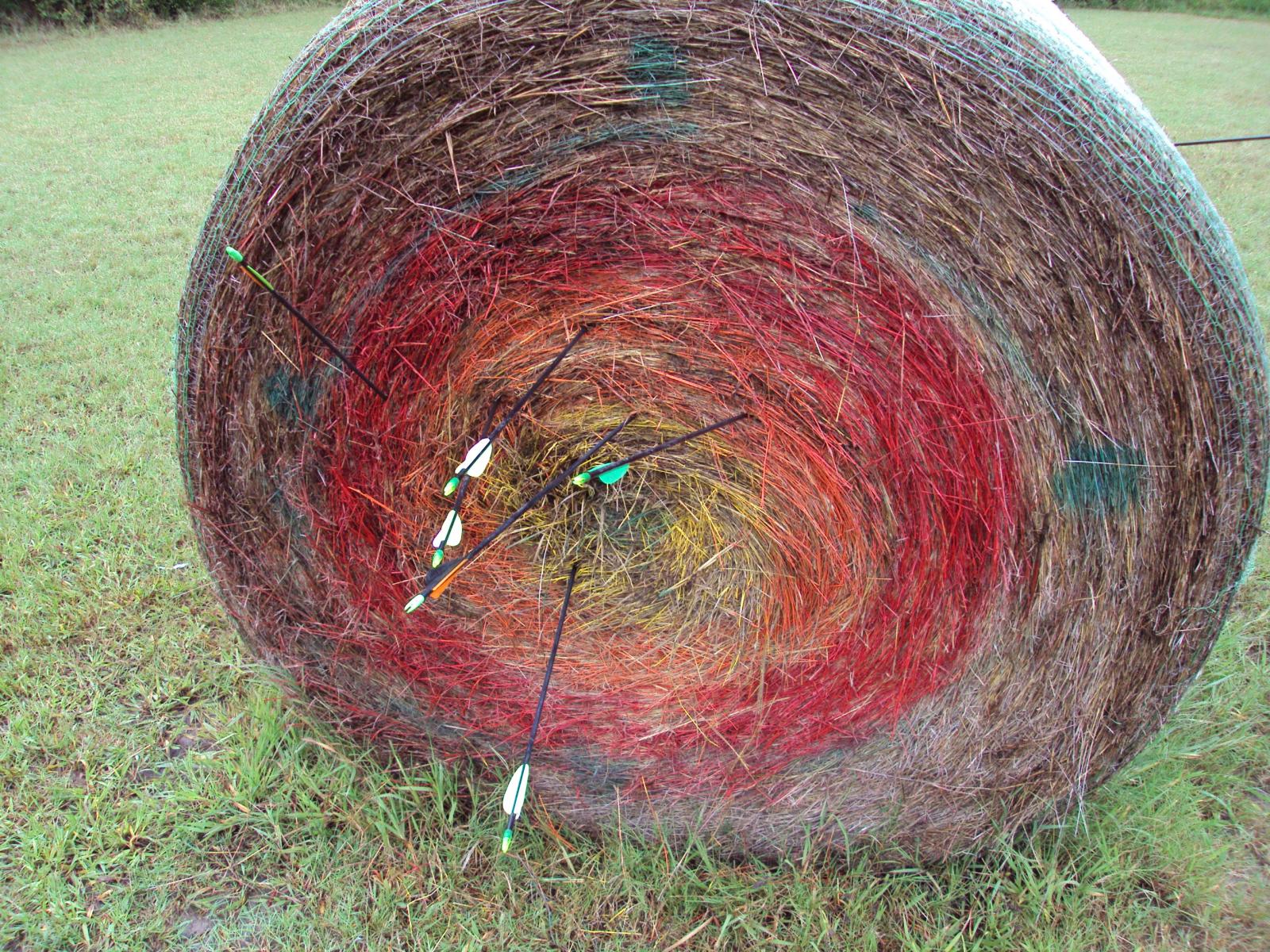 A look at retargeting, Facebook Exchange, and how to get convert consumers who have already demonstrated a real interest in a product or brand.

The efficiency of an online Facebook campaign is generally thought of based on the target, the added value being the ability to draw upon user preference data in relation to the campaign – for example, whether a user has liked a certain page may be an indicator of their interest in an ad.

That being said, there is no exact science to determine whether the target audience knows the product or is interested in it. Retargeting options allow brands and advertisers to reach users who, while navigating other sites, have already demonstrated interest in a product but have not yet made a purchase.

Facebook Exchange is a platform that offers portions of exclusive advertising inventory. In fact, fewer than 20 demand-side platforms (DSPs) in the entire world have access to the platform. Essentially, the clients of these DSPs may purchase impressions via Facebook Exchange through a real-time bidding system (RTB). The market imposes a price on impressions that go to different target audiences and markets with a much more effective reach. They trace users who are interested in a product already, meaning higher conversion rates.

To analyze the retargeting phenomenon, we spoke with Raúl Galofre, Business and Corporate Development Director of US Media Consulting. The company is a partner of Triggit, one of the 20 companies with inventory on Facebook Exchange. This alliance has brought retargeting to advertisers in Latin America, with clients like Walmart Brazil, Dafiti and Netshoes.

Raúl Galofre: When you buy a piece of advertising on Facebook directly, you can carry out targeting or segmentation based on user profiles on the social network – in other words, if someone likes a certain page, you assume that they could be interested in a particular product. But with Facebook Exchange, information gathered outside of Facebook can be used to segment within it. If a user navigated a site outside of Facebook – a travel website, for example, or e-commerce – when he or she goes to Facebook, companies can advertise specifically to that interest. That’s what’s changed the world of advertising with retargeting. Google does it at a general level, and Facebook exponentially increases the possibilities for finding the users needed for a critical mass.

CH: What types of industries or companies are a good fit for type of advertising?

RG: E-commerce and e-travel are two industries that benefit greatly from retargeting. It’s a very attractive offer because, for example, it identifies a person who enters a sporting goods sale site in search of running shoes but, for some reason, doesn’t buy. If that user goes to Facebook, there’s a good chance that an ad for that pair of shoes he or she looked at will appear if the site is using Facebook Exchange.

That advertisement has a higher cost than the rest of the banners used on the right side of the Facebook screen. In fact, that ad appears in newsfeed, because the user in question has a significant intent to purchase, so it’s highly likely that he or she will buy.

Moreover, the conversion rates offered by Triggit in particular as compared to other companies that also offer Facebook Exchange are 7-10% higher, because it offers creative dynamic optimization. In other words, it generates the Facebook ads that users see and also measures which of those ads produce the best responses. Based on that data, future users only see ads that have performed the best during the campaign.

CH: Is a retargeting solution based exclusively on performance?

RG: Yes. It doesn’t work for branding; it works for immediate results in sales and conversions. You don’t introduce a product. It’s about impacting people who have demonstrated a specific interest in a product. Ninety-eight percent of users who go to an e-commerce site don’t buy, so this solution is focused on them. I insist that Facebook is the base of impressions where I can find the user I’m looking for. Facebook doesn’t sell it directly – it is a technology leveraged to generate results with users.

CH: Why does this type of solution need an intermediary in Latin America?

RG: More than an intermediary, we have an alliance for Latin America. We offer the solution in the local market mainly to e-commerce and online travel companies with high volumes of users. It’s not for a company that’s just starting out, because what’s being sought out is an increase in conversions of interested users that already exist. The price of the product is the same. What we do, the value we add, is that we provide a local presence, because we have offices in six countries in the region. We also offer local invoicing and allow for companies to buy and sell in their local currencies.