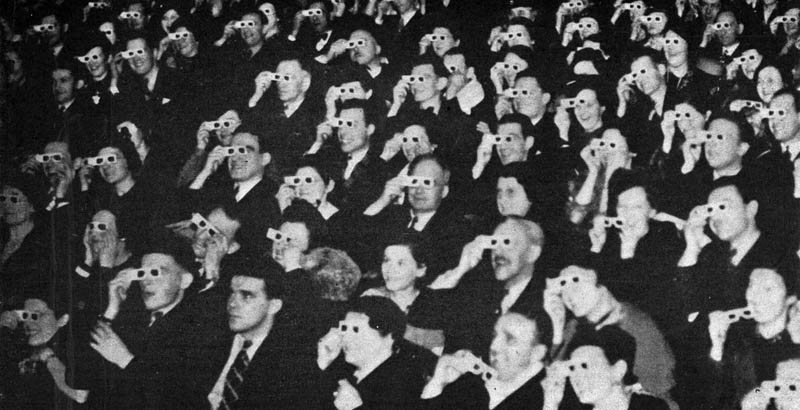 Online video is the way to reach Latin American audiences. In August, 95% of Argentina’s internet population watched a video, and Brazilian viewers watched 166 videos each.

Want to reach out to Latin American audiences? Online video is the way to do it. During the month of August, 95% of Argentina’s internet population watched a video online. And in Brazil, viewers watched an average 166 videos each.

Today, comScore released an analysis of online video activities in Latin America, its findings based on insights from the comScore Video Metrix service. The report includes data on four major regional markets – Brazil, Mexico, Argentina and Chile – and compares them against one another, taking into consideration global trends as well.

It is the Argentine crowd that demonstrates the most widespread love for video, with 95.5% of the country’s online population watching videos in August 2013. Chile wasn’t far behind, 91.5% of its internet users consuming video content. Even Brazil beat out the global average of 85.2%.

Brazilians are engaging and consuming video content at pretty high rates, too, each user having watched an average 166 videos in August. Chileans watched 128 videos, and Mexicans 103. And while most Argentines are watching videos, they’re not the most engaged crowd, each user having consumed a mean of 86.

On a global scale, Latin America has some catching up to do – average engagement worldwide during August was 190.

Google sites, driven by YouTube, are at the top in traffic in terms of number of viewers across the board. VEVO is also a formidable force, as are Facebook and Viacom Digital. Local news outlets, such as Grupo Clarín in Argentina and Globo in Brazil, are major draws for video viewers as well.