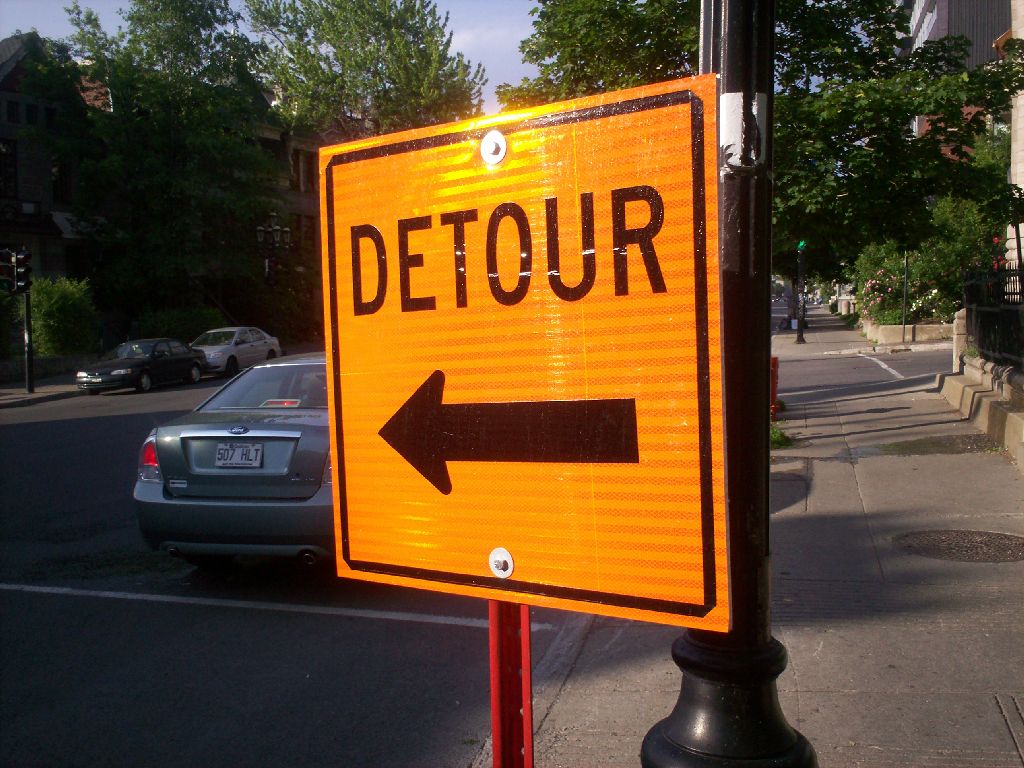 Sinimanes Co-founder Tomás Manzitti talks the SeMeAntoja merger and why he thinks leading in Mexico and Argentina is akin to leading in Brazil.

The announcement was made last week that Argentina-based online food delivery platform Sinimanes had merged with SeMeAntoja and was headed into the Mexican market.

While the news didn’t come as a complete shock, it did seem to be a bit of a derivation from the startup’s roadmap, which in May they told us entailed Peru and Colombia. But according to Sinimanes Co-founder Tomás Manzitti, Mexico has never been off the grid for the company:

Mexico is the place to be after Brazil, so it has always been in our radar. We were looking for a competitive company already settled in Mexico. SeMeAntoja has been having great traction since May 2012, and it is part of 500 Startups.

Finding a partner, it seems, has been part of Sinimanes’ Mexico plan for quite some time. In fact, it’s been a requirement.

“Time to market is getting shorter with the competition, and we consider that being leaders in Mexico and Argentina is like being leaders in Brazil, the market of which is crowded with competition,” Manzitti explained. “You need people on the ground, people who know the market. A founding team that has been working on the product saves you time on teaching other people what to do. We move fast.”

The Sinimanes strategy for rolling out in Mexico is quite different from the approach employed in Chile, its other main market. It arrived thanks, in large part, to its participation in Start-Up Chile. Moreover, Chile’s physical proximity to Argentina has rendered controlling a team there and growing its market share easier to do.

Sinimanes will have to keep growing – and stay aggressive – if it has any hopes of staying afloat in the increasingly-competitive online food delivery market in Latin America. One major force to reckon with is Rocket Internet’s Hellofood/Foodpanda group, which in Brazil acquired three competitors in just four weeks and most recently announced a Papa John’s partnership in both Mexico and Peru.

“Competition is always an incentive,” reflected Manzitti. “It keeps you looking for improvement. We believe our products and services are unique in the market, and almost all of the main food delivery chains in the market are already working with us.”

One of Siminanes’ main bets for getting an edge on competitors is mobile, which happens to be a strong suit for SeMeAntoja. The Mexican food delivery startup boasts the number one iPhone app in food and beverages in the country, receiving over 100,000 downloads since its launch.

Sinimanes is hoping to repeat similar success with its Android app in Argentina, which has garnered about 5,000 downloads after just three weeks on Google Play.