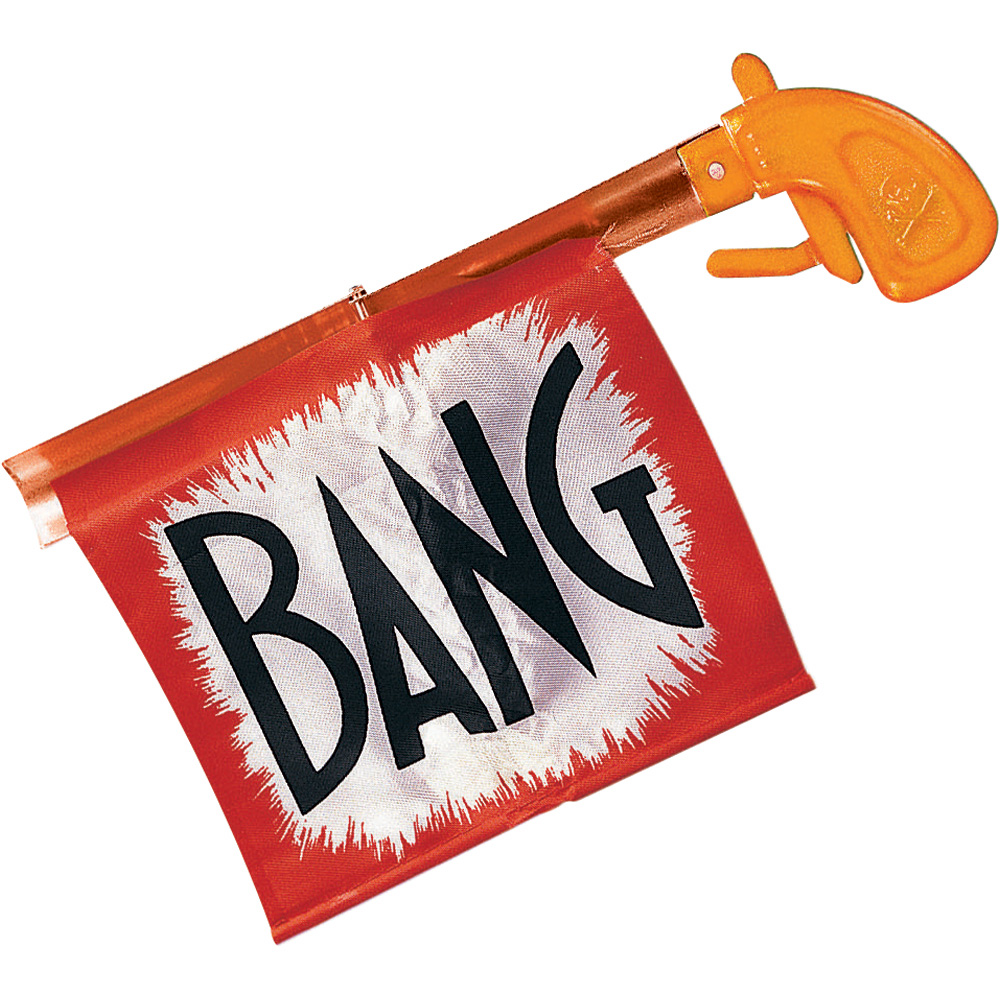 September started out strong for LatAm tech, and it is ending on a high note, too. Take a look at the top stories from the last week of the month:

September started out strong for LatAm tech, and it is ending on a high note, too. Take a look at the top stories in technology, startups and entrepreneurship in the region from the last week of the month:

Uber Quietly Arrives in Bogotá, Keeps Stirring the Pot in the U.S.

Private car service app Uber made a quiet landing in Bogotá, sending an e-mail out to clients announcing a fleet of secret Ubers out and about in the Colombian capital. Bogotá marks the startup’s second Latin American locale, having arrived in Mexico City earlier this year with a similarly subtle strategy. What remains to be seen is whether Uber will face in Latin America the backlash it is currently experiencing from taxi companies in the United States.

In an exclusive interview, Spotify’s Bahigh Acuña talked to PulsoSocial’s Clarisa Herrera about the company’s plans in Latin America and its expansion tactics overall. Here’s an excerpt:

Spotify’s role is very clear. We arrived to democratize music, and that’s what we’re doing. Our business model is win-win for everyone.

Argentina-based online delivery platform Sinimanes announced its merger with SeMeAntoja and subsequent arrival in Mexico, marking its third Latin American market (alongside Chile). Sinimanes backed by NXTP Labs and Start-Up Chile, and SeMeAntoja being a 500 Startups pick, the two have also closed their first round of funding.

Jeffrey Bower of Scotiabank and Marcelo Scaglia of Banamex/Citi weigh in on the banking industry’s perspective of mobile payments in Latin America. The conclusion: no one player is going to be able to make m-payments happen in the region. Bower reflected:

There is no simple answer to mobile money. The key is to understand your market and to learn to co-operate with entities you are not used to cooperating with.

Last week, Judge Eduardo de Brito Fernandes reversed a February court ruling barring Apple from using the iPhone name in Brazil. In other words, both Apple and IGB (the company that reserved the rights to the iphone name all the way back in 2000) will now be marketing iPhone devices in the country. The battle isn’t likely to be over just yet, but one thing is becoming increasingly clear: Brazil’s politicians aren’t afraid to make big decisions when it comes to regulating tech.