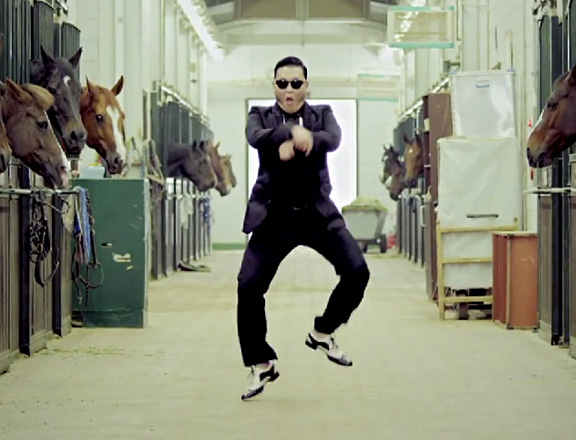 Unruly has just released a tool that allows advertisers to gauge how many shares their videos are likely to get in the country before even launching.

Those looking to make it big in Brazil via video are about to get a big boost. Video technology company Unruly has just released a tool that allows advertisers to gauge how many shares their videos are likely to get in the country before even launching.

Called Unruly ShareRank, the tool first launched in January of this year as a way for brands to predict the viral potential of their video content. In light of the impending World Cup, Unruly has released a version of the solution designed specifically for Brazilian audiences.

What makes Brazil a special opportunity?

To put it simply, Brazilians really like video. While the average share rate for branded video worldwide is 1.31%, in Brazil, it’s 4.41%. And the average video interaction rate is Brazil is 14.58%, over twice the global average of 6.73%.

Unruly ShareRank provides insights into the psychological, social and creative triggers surrounding their videos and helps advertisers to get an idea of how well their content will do before release. The algorithm has already been trained for the U.S. and U.K. markets.

ShareRank has been mapped out with over 100 variables in the arenas of technology, academic research and consumer data. It boasts its own social tracking technology and thousands of consumer panel response analyses, and it has been developed in collaboration with top academics.

We are currently tracking over 50,000 shares of branded videos each day. We have mapped this data to viewer responses to train the Unruly ShareRank algorithm, which is the only product on the market to predict the shareability of a video based on seven years’ worth of video sharing data. Scrutinizing view numbers is not enough – in a digital world, brands need to understand why consumers are engaging with their content.

And as it turns out, training the algorithm for Brazil has been a quite unique experience. Unruly Sarah Wood, Co-founder and COO of Unruly, explained:

What we have found using the algorithm is that the kind of video content that works in the UK or the US will not necessarily resonate as strongly among Brazilian audiences. For example, humor is a hugely important emotion in the U.K. and U.S.; however, in Brazil it’s significantly less important, with viewers instead more likely to share a video that leaves them exhilarated.

And not only do Brazilians like to watch videos – they like to share them as well. “However, to make the most of this opportunity, it’s important that advertisers have a product that can help them adapt their content and distribution strategies across different markets and territories,” Wood cautioned.

Video represents another piece of the exploding social media puzzle in Brazil. The Wall Street Journal declared Brazil the social media capital of the world in February, and the popularity of all things social in the country continues to rise. Unruly Sharerank presents a unique opportunity for advertisers and brands to successfully tap into the Brazilian market.