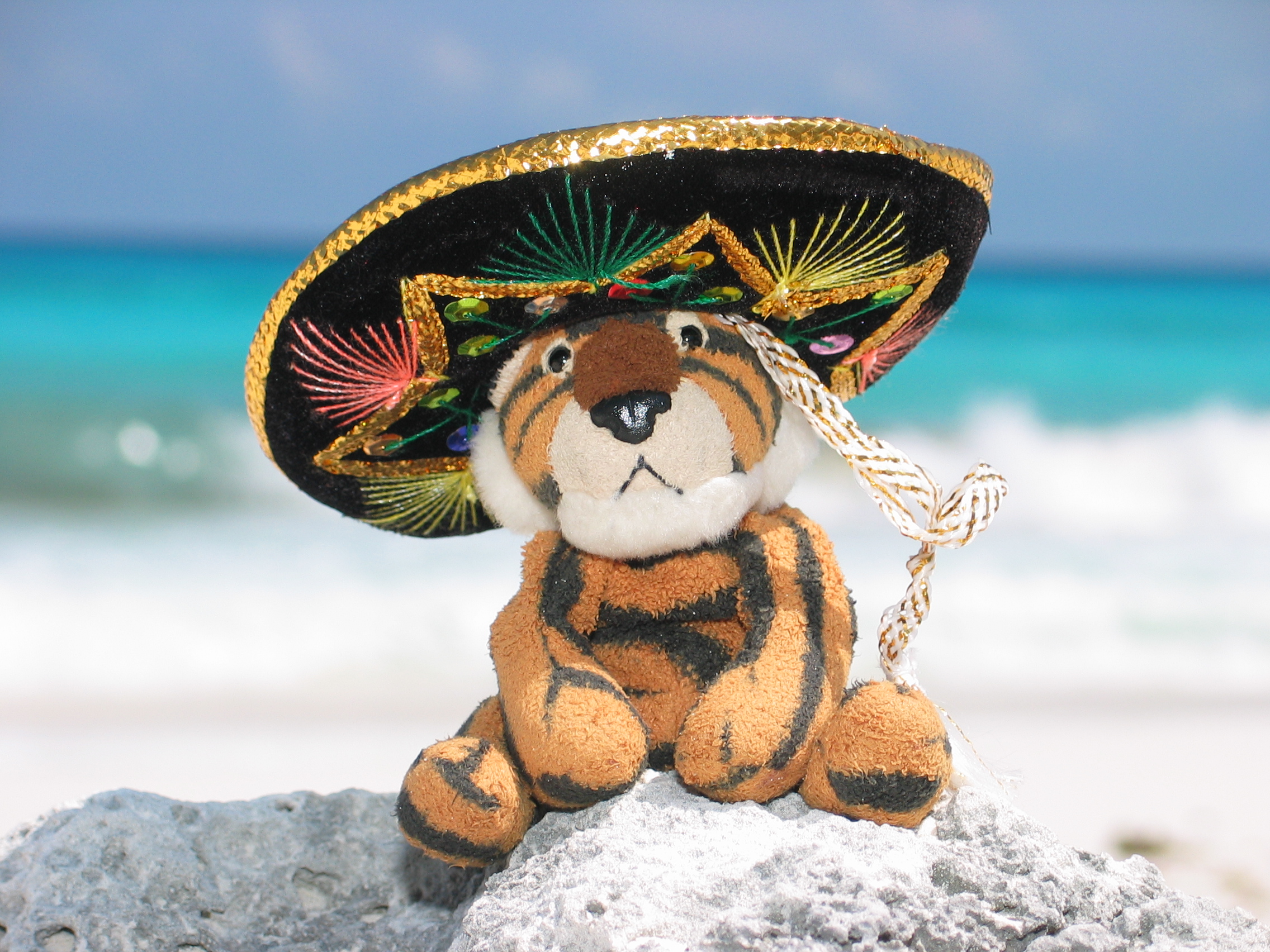 Sinimanes has landed in Mexico. The Argentine-born online food delivery platform revealed its merger with Mexican SeMeAntoja and arrival in a new market.

Sinimanes has made its way to Mexico. The Argentine-born online food delivery platform revealed this week its merger with Mexican SeMeAntoja and arrival in a new market.

Of the numerous online food delivery startups in Latin America, both Sinimanes and SeMeAntoja have managed to stand out from the crowd.

Sinimanes, an NXTP Labs pick, launched in Buenos Aires in 2011. Following its stint in Start-Up Chile, the company launched in Santiago in December 2012.  SeMeAntoja has also had a go with acceleration, working with 500 Mexico City before becoming one of just two Latin American companies picked to join 500 Startups’ sixth class.

Together, Sinimanes and SeMeAntoja are a force to reckon with. They’ve fielded a total of more than 130,000 online food orders and generated over two million dollars in sales for the 2,000 restaurants they work with in Mexico, Argentina and Chile. The platforms boast a collective 500,000 monthly visits, and their Android applications have already received 55,000 downloads.

According to the release announcing the merger, both companies have achieved growth rates upwards of 150% over the last year. In joining together and closing their first round of financing (led by 500 Startups and NXTP), they stand to grow even more.

The mergers and acquisitions strategy is definitely taking on in Latin America’s online delivery market, an indicator that many players are betting on such tactics to get ahead of the competition. Rocket Internet’s Hellofood recently acquired three Brazilian contenders – Peixe Urbano Delivery, Jánamesa and MegaMenu – in a period of just four weeks.

When we were last in touch with Sinimanes back in May, no mention was made of the Mexican market. Co-founder Tomás Manzitti instead pointed to Colombia and Peru as impending locales for expansion. This SeMeAntoja merger looks to be an indicator of a strategic change of course for growth.