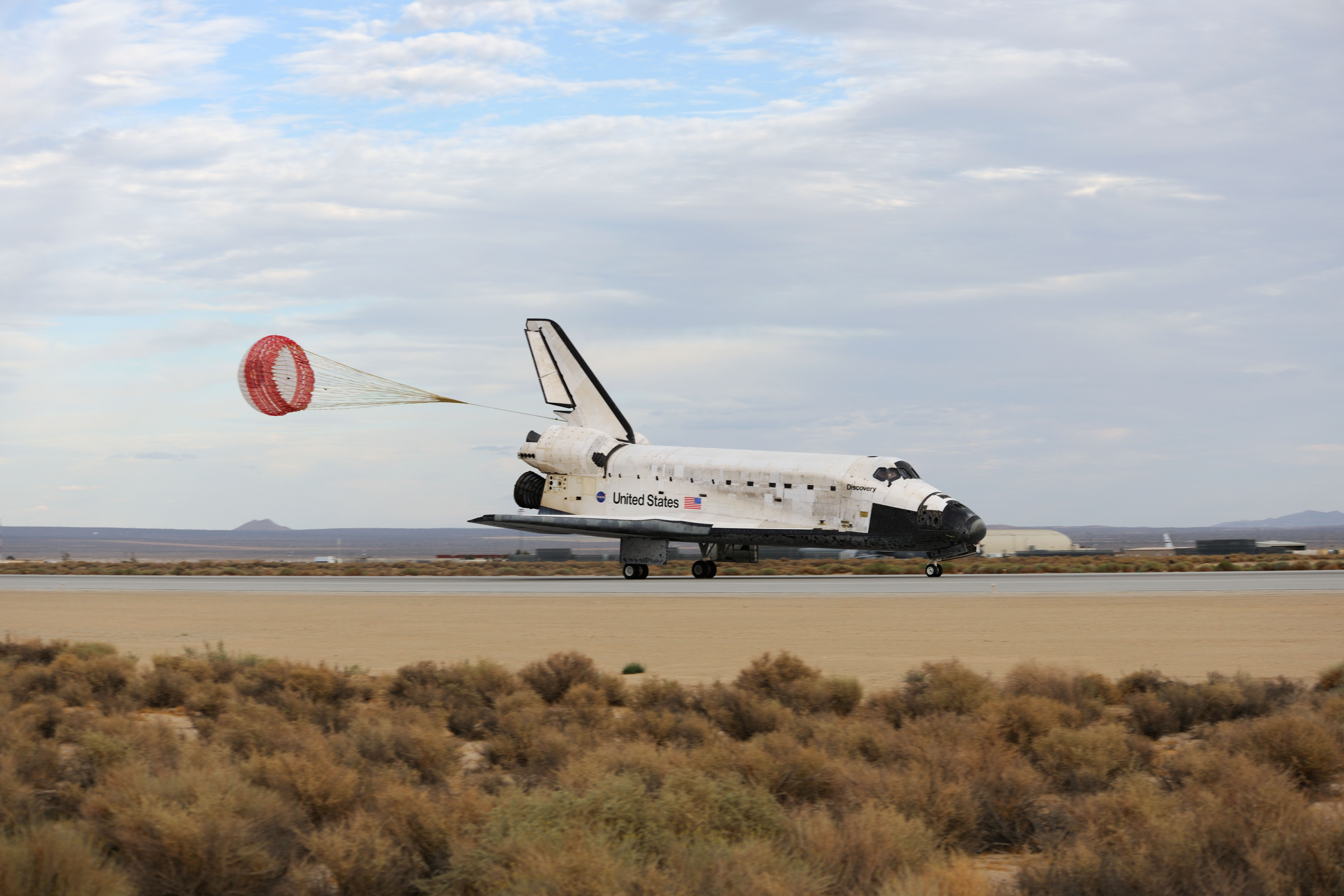 Yesterday, Spotify – the digital music service created in 2008 by Daniel Ek and Martin Lorentzon in Sweden – launched simultaneously in Argentina, Taiwan, Greece and Turkey. The platform is now available in 32 nations around the world, its business booming with 23 million active users and six million paid subscriptions to access over 20 million songs.

Now, music fans in Argentina, Greece, Taiwan and Turkey will be able to enjoy Spotify’s free, legal music service without having to buy or download a thing.

Mexico-based Bahigh Acuña is at the helm of Spotify’s Latin American markets. He clarified that Argentina is the company’s second regional locale, having already disembarked in Mexico.

Coca-Cola, McDonald’s and Volkswagen are Spotify’s exclusive partners in Argentina. They will be rolling out innovative marketing campaigns with the company over the weeks to come.

Argentine users will also be able to enjoy Spotify’s Premium option, which offers access to the full 20-million-song catalog, without advertisements or commercials, at 300k quality speed across multiple devices.

Premium users may access Spotify’s offline mode, too, meaning no data connections necessary. In Argentina, the service will cost AR$36 (around six U.S. dollars) per month.

Following the lead of companies like Twitter, Waze and Netflix, Spotify has selected Internet Media Services (IMS) as its local sales representative. IMS will manage all of the company’s sales activities in Argentina and will help it to develop the market through a series of educational and entertainment programs for agencies and advertisers. The IMS sales team dedicated exclusively to Spotify is already operating.

We are very pleased. We believe that there is in Argentina a tremendous opportunity for Spotify, and we’re proud to have been selected as partners in this market, one of the most evolved Latin American markets in internet and social network usage. IMS will exclusively take charge of commercializing Spotify’s advertising products, bringing brands and agencies closer to tons of avid Spotify users.