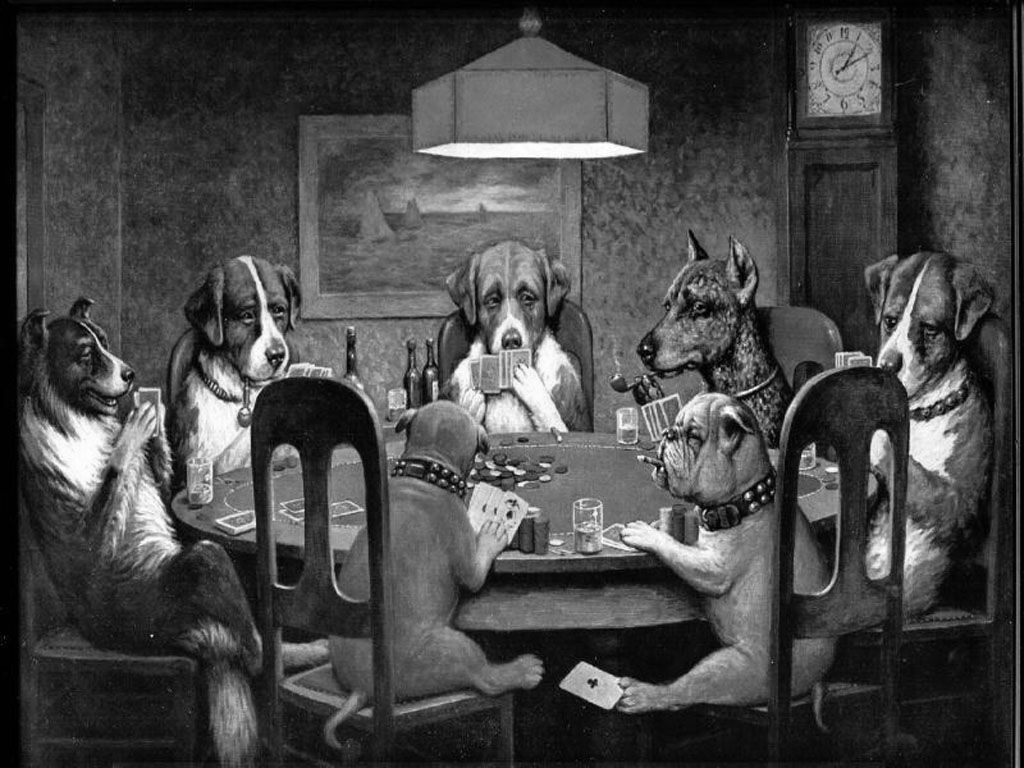 Come November, some of the world’s top innovators and thinkers will gather at the TIME Conference Center in New York City for the 2013 World Technology Summit & Awards. Among the event’s honorees will be boo-box Founder Marco Gomes, one of only two Brazilians nominated for an award this year. 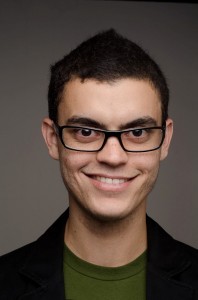 Just 27 years old, Gomes has taken Brazil’s ad industry by storm with boo-box, the country’s first tech advertising and social media company. Its technology classifies and categorizes ads across 430,000 blogs and websites, reaching 60 million people in Brazil. boo-box is backed by Monashees Capital and Intel Capital. In 2012, it was named by Fast Company as one of the most innovative companies of the year.

At the 2013 World Technology Summit & Awards, Gomes is a finalist in the Marketing Communications category, up against comScore CEO Magid Abraham and Baidu, Inc. CEO Robin Li, among others. The winners will be announced at the event on the 14th and 15th of November. Gomes reflected on his nomination:

I am extremely honored, since boo-box is still a small company from Brazil, figuring with these internet giants is a big thing for us. For me, being on the shortlist is already a prize itself, and the prize is not for me, but for the boo-box team. Without the great team we have managed to build in the last years, nothing of this would be worth it.

Despite his success at such a young age, Gomes remains humble. The level of knowledge and maturity with which he approaches his work are undeniable.

Emily Stewart: boo-box is a pioneer in Brazil’s advertising and social media game. How have you seen the sector evolve since starting out?

Marco Gomes: boo-box started back in 2006. Since then, we saw the local market evolve a lot, from “all we do are parties with bloggers” to “this is a professional market, with science, cases and metrics.” Today we have many (maybe thousands) of professional bloggers, living from what they write, and even companies with professional journalists and marketers.

ES: To what specifically would you contribute boo-box’s success? What makes the company stand out?

MG: boo-box is unique in the sense of using state-of-the-art technology (backed by Intel itself) to improve ROI of social media advertising. Our focus on branding advertising also helps advertisers to capture the most important value of online advertising, with interactions and engagement.

ES: What sort of formats and trends are you betting on over the next year?

ES: boo-box is quite well-funded. Do you think investment is a requirement to make it in your field?

MG: We have investments from Intel Capital and Monashees Capital, two of the best investors in our country. I think investments are extremely important to give the company the resources needed to hire an awesome sales and executive team, as we did in 2010 and have kept on doing since then.

ES: You are very involved as a speaker and mentor at events throughout Brazil. What advice do you have other entrepreneurs in terms of balancing time between community involvement and work on their companies?