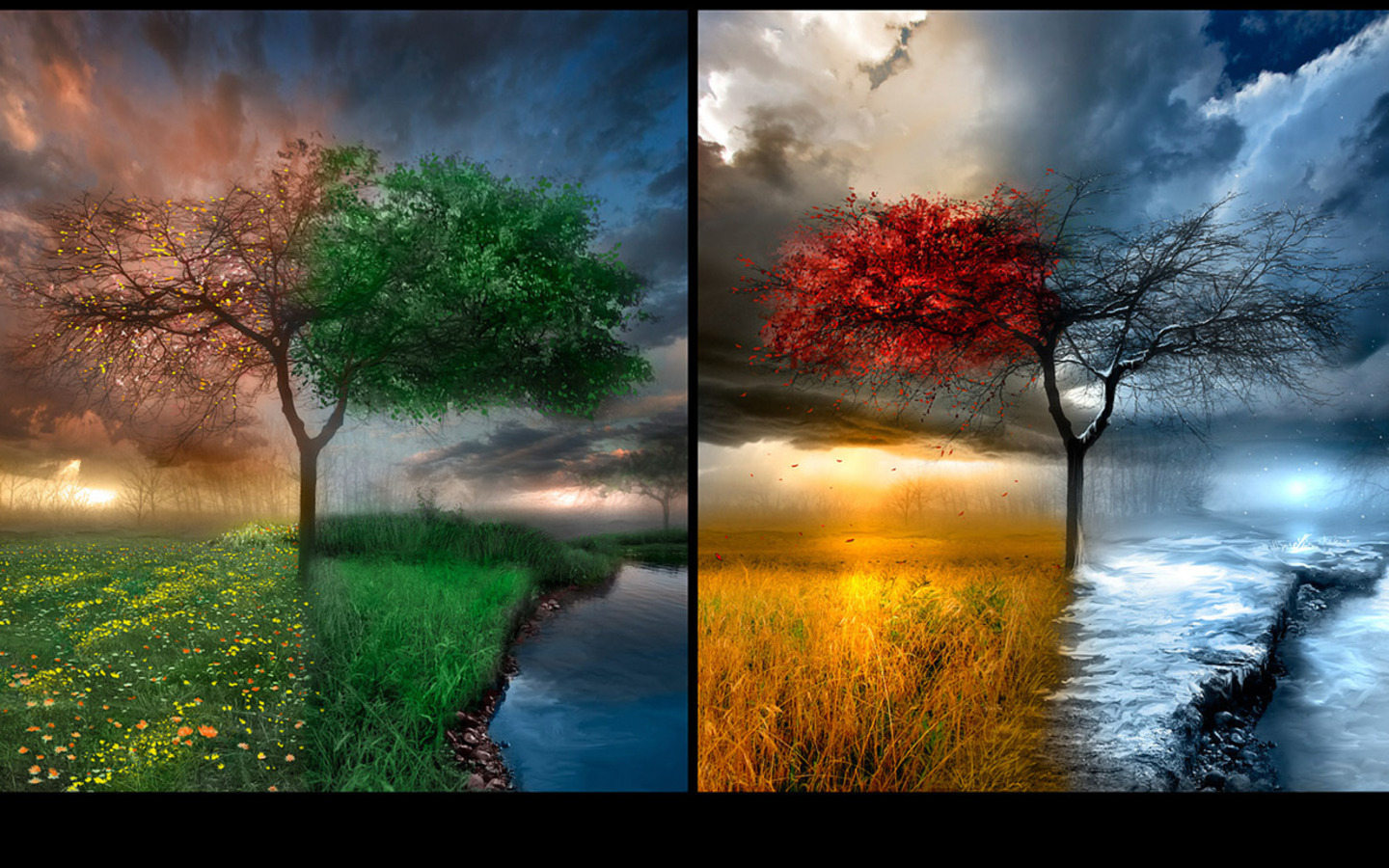 Start out this last week of September with a recap of what’s happened in Latam tech over the past seven days.

Start out this last week of September with a recap of what’s happened in LatAm tech over the past seven days: 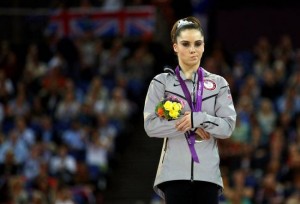 Argentine accelerator NXTP Labs led another Latin American invasion to Silicon Valley, this time around enlisting Naranya Labs and Start-Up Chile to join the march in parading around some of the region’s highest-potential startups. While Silicon Valley investors aren’t exactly falling over themselves to invest in the region’s companies just yet, they’re not oblivious to what’s going on, either. NXTP Co-founder and CEO Ariel Arrieta remarked:

As of now the Latin American high-tech industry is small, and there is still a lot of progress to be made in the future. But big advancements are taking place, and there is a big increase in startup opportunity. There are new ideas coming from the region that Silicon Valley hasn’t even seen.

♦ Down for the Count: A Look at NuFlick’s Demise

We reached out to NuFlick Co-founder and CEO Celeste North following her company’s surprising announcement that it would be closing up shop. As to what she would have done differently, North pointed to delaying the company’s first round, choosing co-founders more wisely and prioritizing resources better. As to what’s ahead, she affirmed, “I feel the need to move on to something different.”

♦ Dafiti Hits the Big Leagues with US$70 Million Investment

The Dafiti Group, Latin America’s fashion e-commerce leader, is a major league player. Since its launch just two years ago, the company has brought in US$225 million in investments, most recently landing US$70 million from Ontario Teachers’ Pension Plan. And the Dafiti team has big plans for the money in its wallet. “Our vision is to have the best fashion product offer in Latin America,” assured Marius Lueckemeyer in an interview with PulsoSocial.

Augmented reality is on its way to becoming more of a reality, and it’s not just Google that’s leading the charge. Mexico-based Creators Studio is making big waves in the AR pool, having won the NASA International Space Apps Challenge in April and now headed to InsideAR in Munich.

“There’s a difference when you just solve the fundamental problem vs. creating an emotional journey,” remarked Wayne Chang, Founder of Crashlytics and General Manager at Twitter, as he opened PulsoConf 2013 in Guadalajara. “The real work is how you build the whole experience.”

“Once you get funding, make sure you keep running, because you’re always going to be half-way there,” advised Nico Berman in his PulsoConf talk. A partner at Kaszek Ventures and formerly of MercadoLibre fame, Berman covered a topic that is often overlooked in the startup realm: what happens once you’ve been funded. “People have a misconception about what sales is and how it works. I would make the argument that sales is the most important thing in any company,” affirmed Mike Hennessey in his talk on sales, hiring and growing a business.

“If you’re just talking to investors you already know, you’re probably not talking to the investor that’s right for your startup,”  declared Ash Fontana, Venture Hacker at AngelList. He reflected on the current scenario in which it is easier than ever to raise capital and discussed the dynamics of doing so online. 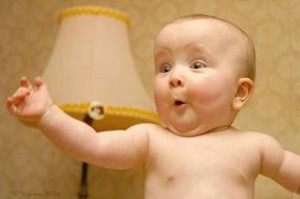 Ariel Poler,  one of Latin America’s top entrepreneurial and investment exports, laid out his perspective in the investment-getting game. “It’s not about checking boxes, it’s about getting investors excited,” he affirmed.