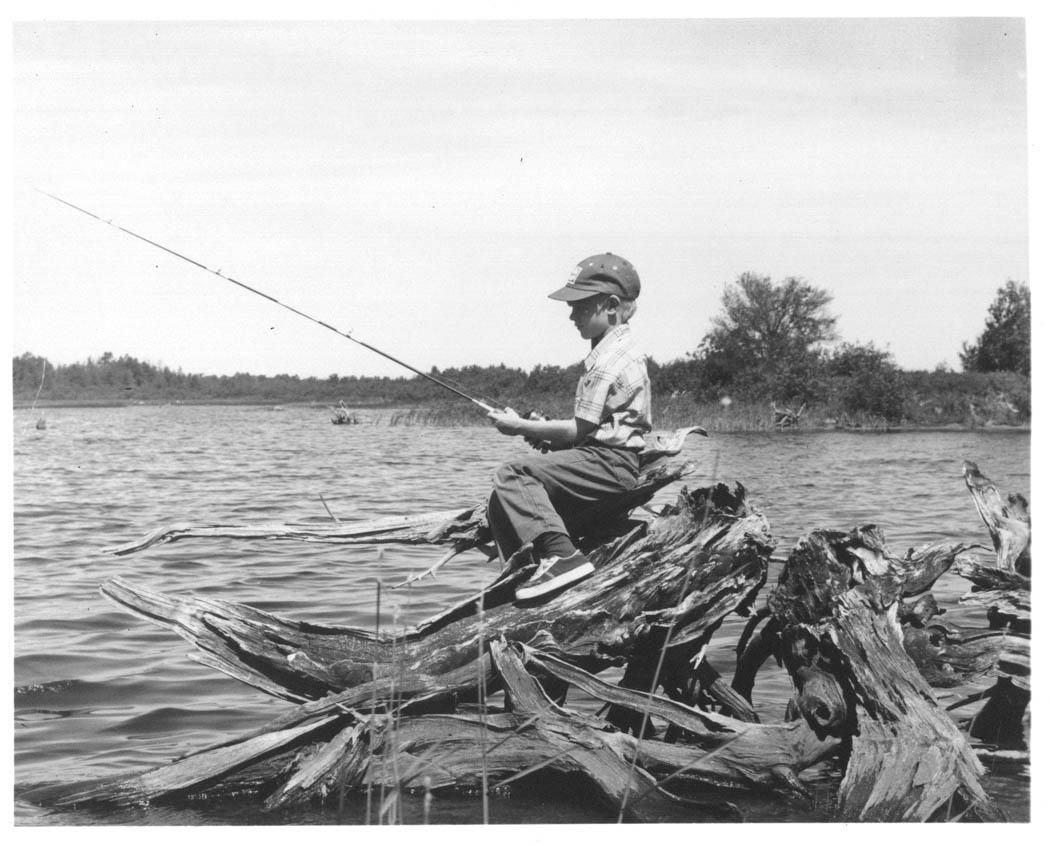 BBVA Ventures is scoping out Latin America – starting with Mexico and Colombia.

BBVA Ventures is scoping out Latin America – starting with Mexico and Colombia. BBVA Group’s corporate venture arm is putting out feelers in both countries to explore investment options in local startups.

It’s no secret that Latin America is a major market for BBVA Group, Spain’s second largest financial institution and a major player in the Latin American market. The organization has a big presence in many of the region’s countries, which generate over half of the group’s revenue. BBVA is highly committed to the region, as it just announced plans to invest US$2.5 billion in South America through 2016.

On the tech end, BBVA opened its first regional innovation center in Bogotá in July. It invites Latin American startups annually to compete in the BBVA Open Talent competition, and one of its venture capital portfolio startups, Germany’s SumUp, has started to roll out its mobile payment solution in the region. 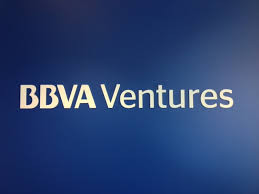 When it comes to having money to spend, BBVA Ventures isn’t lacking – in fact, it’s worth US$100 million. “Some of these funds should also go to innovative Latin American companies,” said Manuel Silva Martínez, Vice President at BBVA Ventures and primary responsible for Latin America, in a recent interview with PulsoSocial. “We want to become the best partner for startups operating in the financial technology space”.

Thus, BBVA Ventures is embarking on an exploratory mission to the region to get a sense of local innovation and eventually identify companies to join its portfolio. Silva Martínez explained:

What’s most important for us is the strategic fit between our portfolio companies and the bank across our entire franchise. Strategic fit sometimes takes time to build, as it is based on trust and managing mutual expectations. Therefore, we’re happy to speak with as many companies as possible to understand what innovations Latin American entrepreneurs are bringing to the table and start building those relationships. Our experience shows that an investment is often a natural next step as a mutually beneficial relationship builds up. We are also very interested in connecting with the local investment community. Local venture capital firms and incubators are excellent sources of opportunities and serve as a reality check on the state of local innovation ecosystems. Plus, we would like to co-invest with local funds to make sure we also have local expertise around the table.

See the rest of our interview with Manuel Silva Martínez below:

Emily Stewart: You’ve made four direct investments so far – three in Silicon Valley, and one in Germany. Why Latin America now? 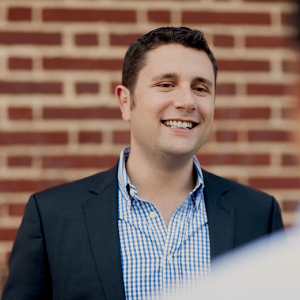 Manuel Silva Martínez: Latin America, as you know, is a very important region for BBVA. Over 50% of BBVA’s business comes from the region. Also, most Latin American countries are evolving very fast, not only in terms of economic growth, but also in terms of social dynamics and technology adoption. As we look at the institutional characteristics of Latin America, we think there’s definitely room for innovation and disruption in the financial services space, and we think local entrepreneurs will be the ones leading the change.

That is why we are going to be devoting a lot of efforts to the region in the future to try and locate companies that are creating true local innovation in the financial technology space – based on local needs, habits, platforms and players. I am a strong believer that no one better than Latin American entrepreneurs can generate disruptive innovation in their own markets, because they are the ones that are best at identifying problems worth innovating around.

ES: So you’re not as concerned with projects with a global reach?

MSM: BBVA Ventures is betting on some initiatives with global reach that we believe will be successful. But we acknowledge the value of local innovation. In the case of Latin America, we are looking for entrepreneurs and initiatives emerging from local needs and local knowledge that can have an edge versus international entrants. We are particularly interested in opportunities that can scale regionally to several markets, but are also willing to consider local initiatives with a strong disruptive proposal that can change the status quo of a particular market.

ES: And why start with Mexico and Colombia?

MSM: Our plan is to progressively cover the entire region, not only Mexico and Colombia. But those two markets are the ones we will be devoting more efforts in the short run.

BBVA is very relevant in both markets. We are the largest bank in Mexico and among the top players in Colombia, where we opened an InnovationCenter a few months ago as a proof of our commitment to the local innovation community. They seem a natural starting point to explore venture investments in the region.

From an innovation ecosystem perspective, both countries are evolving really fast, showing increasing startups quality and an investment ecosystem more and more sophisticated. There is still a lot to do in both cases, and the evolution of the ecosystem over the next three to years is going to be extremely interesting from an intellectual and institutional perspective. We believe we are in a good position to become a relevant player in and good partner for the local community as the ecosystems evolve.

And again, we are not closing ourselves to opportunities in other markets. I am personally very involved with the Chilean ecosystem and the Start-Up Chile initiative, and we also see a lot of value in concrete initiatives in countries such as Peru or Argentina. And we cannot forget Brazil, the largest market in terms of venture capital activity in the region. Our plan is to progressively cover all these markets to find the best and brightest.

ES: What sectors specifically do you think you’re going to look at? Mobile payments, e-commerce, etc.?

MSM: Our mandate at BBVA Ventures is to look for strategic opportunities that can support the bank’s innovation agenda. We are naturally interested in financial technologies and products, as well as some adjacent areas, such as big data, security, marketing, etc. All those verticals are definitely booming right now in Latin America. We are still in the process of understanding the full landscape of opportunities, but there are a few areas that we are already working on because we believe there is genuine innovation. Just to name a few: payments, alternative lending, as well as technologies and business models that cater to the needs of the base of the pyramid (what we call financial inclusion). I am sure that, as we get more involved with the ecosystem, we’ll see some new areas emerge in addition to these.

ES: What sized tickets do you think you’ll be writing?

MSM: We invest strategically, which means that we see our investment as a way to secure a preferential relationship with companies we identify as interesting partners. That has implications on the sizes of checks we write. It is fair to say that we want to invest enough to secure relevance and to make sure the strategic value we both expect from the relationship is mutually beneficial. So far, we have typically invested in companies with good management teams, well-rounded products and early traction, that is, companies that are past their Seed or Series A rounds in ecosystems such as Silicon Valley or Europe.

Part of the exercise we are undergoing right now is also to understand how that investment thesis can be adapted to Latin America, given the density of interesting startups, the maturity of the investment ecosystem, the different legal structures and also the size of our local franchises, the ability to scale regionally and the expected evolution of the local ecosystems, which we see as very promising.

EtiquetasBBVA BBVA Ventures capital Colombia Investments latin america Manuel Silva Martínez México Spain venture capital
boo-box’s Marco Gomes Proves He Can Hang with the Big Dogs
Out with the Old, In with the New: Week in Review in LatAm Tech