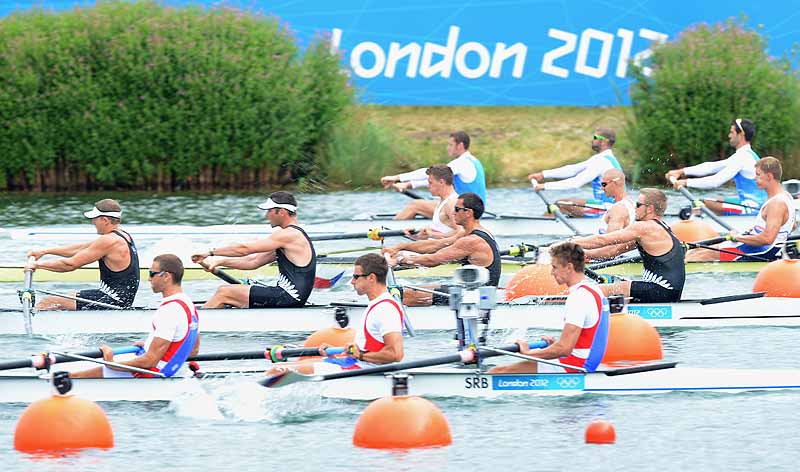 Mexico stands to become a regional leader, with mobile advertising spending in 2013 growing 74.8% to reach US$68.5 million.

Mexico has been slow on the uptake in terms of mobile acquisition in Latin America, and the current scene shows that the market still has ground to cover for mobile connections to reach 100% penetration in the population.

However, the increase of smartphones as of late has influenced and driven investments in mobile advertising. In fact, Mexico stands to become a regional leader, mobile internet ad spending in 2013 growing 74.8% to reach US$68.5 million, according to eMarketer.

Mobile advertising investments in Mexico represent 10.3% of all digital ad investments – a considerably high figure given the regional average of 3.7%. Mexico still lags considerably behind the U.S., where mobile represents 18.8% of investments. What is for sure: Mexico is a key player in digital investments.

Earlier this year, IAB Mexico, alongside PwC Mexico and Terra, released a report on internet advertising investments, revealing that approximately US$492 million were invested in online advertising in Mexico in 2012, up 38% from 2011.

The sectors that spent the most on online advertising were Automotive (11%), Finance (10%), Government and Public Services (8%), Telecommunications (8%), Drinks (7%) and Media and Entertainment (7%). The industries that most increased their budgets for online advertising in 2012 were Drinks (61%), Beauty and Hygiene (38%) and Transportation, Travel and Tourism (31%).

According to mobile advertising network StartMeApp, 74% of impressions in Mexico during Q2 2013 came through smartphones, 14% via tablets and 12% feature phones.

In all of North America, feature phones represented just 7% of ad impressions, while in Latin America, they garnered 30% – a stark difference, to say the least.

Comparing across operation systems, trends in Mexico are somewhat in line with the rest of Latin America.

In North America, Android represented 35% of mobile impressions, while 33% corresponded to devices running on iOS. Android was on top in mobile impressions in Mexico (38%) and Latin America (46%), with iOS lagging behind.