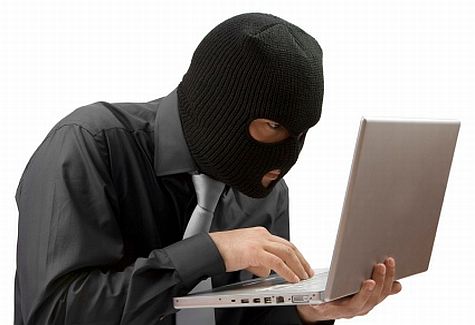 Electronic fraud is behind 95% of robberies in Brazilian banks. GlobalMinds IT is one entity setting out to solve that problem with behavioral biometrics.

Electronic fraud is behind 95% of robberies in Brazilian banks – a startling figure, to say the least.

Research performed by the Brazilian Federation of Banks (FEBRABAN) demonstrated that of the US$620,000 (R$1.5 billion) robbed or stolen from Brazilian banks last year, an overwhelming majority was the result of electronic fraud through internet banking, cloning and stolen cards. The implications: it’s time to get serious about security with banking.

GlobalMinds IT is one entity setting out to solve Brazil’s very real banking security problems. Alongside Canadian company Plurilock, GlobalMinds IT has helped to develop BioTracker, biometric authentication software that uses continuous authentication to verify the identity of a user. It tracks behaviors like the mouse and free-text keystroke dynamics, authenticating users in real-time. It claims a 95% fraud and robbery prevention rate. Marcelo Camêlo, Director of GlobalMinds IT, explained:

This new layer of security allows for the continuous recognition of the individual behavior or each user. The person who’s stolen a credit card will have different behaviors than the original user, and in that case, BioTracker will identify them as a separate profile and deny the transaction.

As mobile and electronic banking take off in Brazil and throughout Latin America, solutions such as BioTracker are becoming increasingly relevant and necessary.

On the internet in general, robbery most often takes place through password phishing, which allows outsiders to access virtually endless amounts of sensitive of personal and financial information. Brazil’s IT industry dedicates millions of dollars to security issues such as that, the consumer safety systems segment growing at an average 11% annual rate over the past decade.

“The Brazilian market has had significant growth over the last decade. The business environment has become more complex, also increasing instances of fraud and cyber crimes,” noted Camêlo. “This scenario shows the need for a new security layer – behavioral biometrics – that is able to coexist with the tools already in use. At the same time, it is important to be innovative to ensure the authenticity of users and prevent fraud in, for example, e-commerce and distance learning.”

The BioTracker software introduced by GlobalMinds IT in the Brazilian market is a highly mature solution. For the moment, there is nothing comparable available in the local market. In fact, the biometrics sector in Brazil is fairly green overall. Camêlo commented:

There are a lot of biometric tools applied to information security, like fingerprints and digital signatures. But all of them can be circumvented. We’ve learned, in fact, that only individual behavior using the keyboard and mouse can’t be rigged. That’s why behavioral biometrics is the only way to ensure authenticity and prove true identity within cybernetic environments.