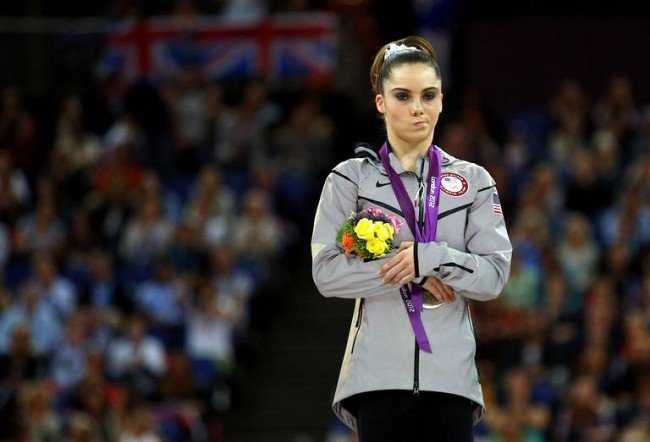 NXTP Labs led this year's edition of LatAm Invades Silicon Valley. And while the region is on the rise, it's still got some ground to make up for.

Last Thursday, Argentine accelerator NXTP Labs led another Latin American invasion to Silicon Valley, this time around enlisting Naranya Labs and Start-Up Chile to join the march. At the LatAm Invades Silicon Valley Conference, a select set of regional startups took the stage to show their stuff in front of the most developed tech ecosystem in the world.

“With the increase of internet usage and the boom of the startup community in Latin America, Latin American technology is starting to grow rapidly, making a statement in the technological world,” explained Ariel Arrieta, Co-founder and CEO of NXTP Labs. “This, in addition to the huge success of last year’s event, was the reason we decided to expand the event, allowing more startups to have the important opportunity to be exposed to Silicon Valley and everything that it has to offer. We wanted to bring as many startups as we could to Silicon Valley to help them further their plans to create a solid infrastructure and help their future endeavors. Coming to Silicon Valley allows the startups to meet the right people, which can lead a company to success.” 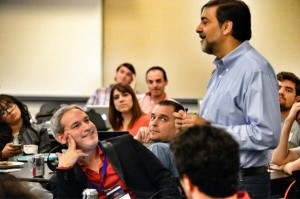 The LatAm Invades Silicon Valley Conference took place on the heels of TechCrunch Disrupt, together representing a big opportunity for the region’s entrepreneurs in attendance. Disrupt opened up space for local projects in Startup Alley, with a special focus on those coming from Brazil (intriguing given that no Brazilian entity took part in the NXTP-headed invasion).

Arrieta commented on the Latin American presence at both Disrupt and in the invasion:

For the region’s entrepreneurs, a trip to Silicon Valley is not only educational but also a bit of a wakeup call as to how much more developed the ecosystem needs to become. Arrieta, however, remains optimistic:

As of now the Latin American high-tech industry is small, and there is still a lot of progress to be made in the future. But big advancements are taking place, and there is a big increase in startup opportunity. There are new ideas coming from the region that Silicon Valley hasn’t even seen. 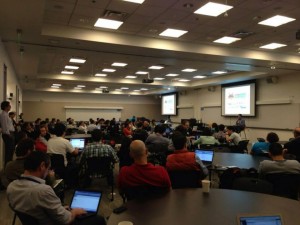 While the Latin American ecosystem is definitely excited about its prospects, convincing U.S. investors is another story. This is something that the invasion conference leaders witnessed first-hand, as getting investors interested proved to be a daunting task – and a hill that remains to be climbed.

“I believe that the biggest doubts of U.S. investors when considering Latin American startups are related to a lack of revenue profit and unsure markets. This stems from the lack of knowledge that most of the world has on the whole Latin American region,” Arrieta affirmed.

Yes, Latin America is on the rise, but it still has a long way to go. Arrieta reflected:

If we are to talk of differences, which are worth comparing, we’ve got to consider access to seed capital in each country, angel investor networks in the region, institutional funds, and access to education. In each of these factors, we find some important differences between countries in Latin America, but all of them combined (except Brazil, with the volume of their market), lead us to the same conclusion: We need to work together to get out of parochialism, to think beyond what’s regional to the global market.

“Good entrepreneurs do not have a single passport,” he concluded.