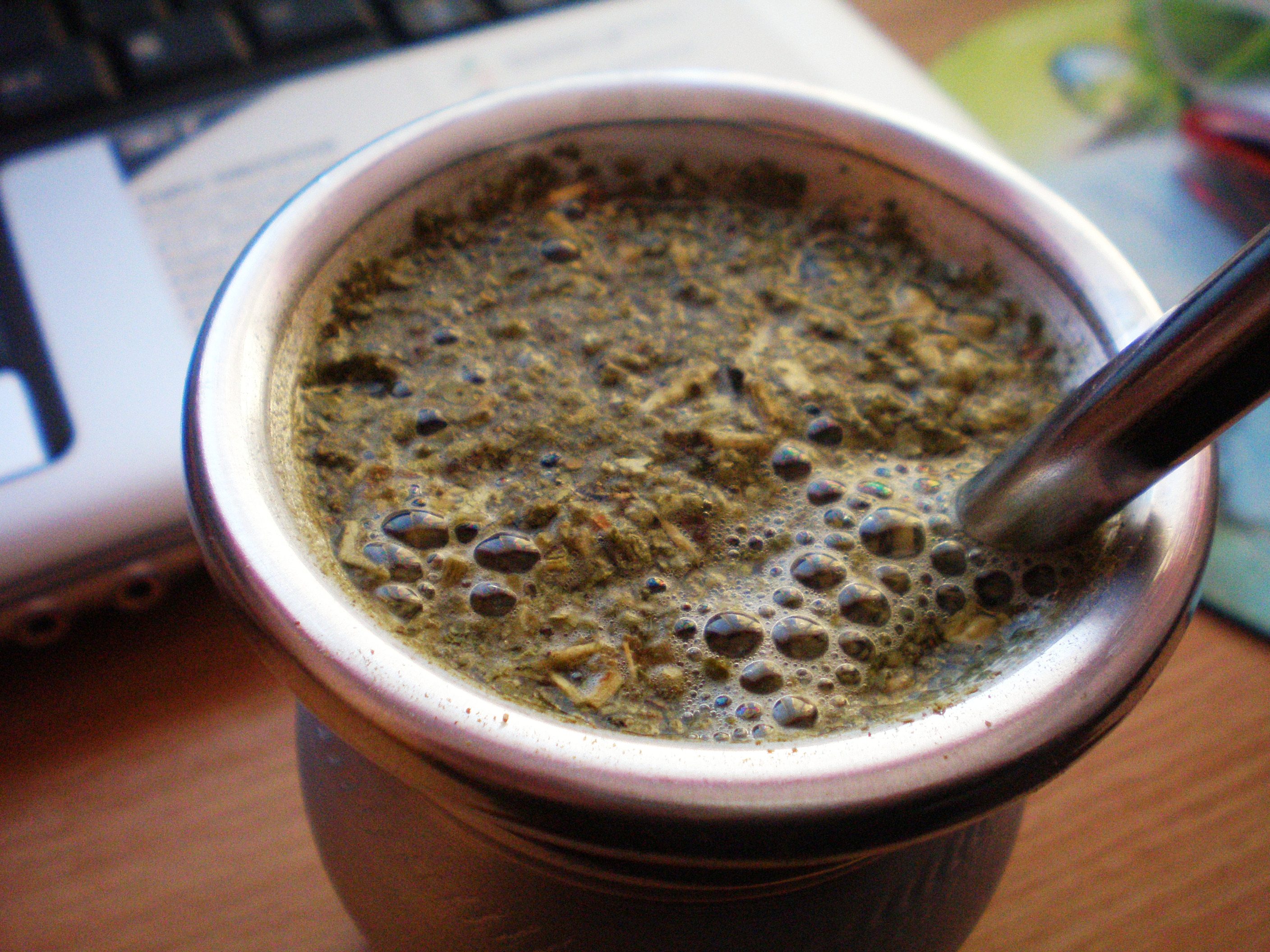 Argentina’s software industry will close out 2013 with US$900 million in exports. The Argentine government plans to give it an additional boost.

According to official data, Argentina’s software industry will close out 2013 with US$3.75 billion in sales and US$900 million in exports.

To give the sector’s growth an additional boost, the Argentine government has announced plans to initiate a tax incentives plan to benefit the local software market.

What will this imply? Exporting firms may, among other benefits, pay taxes with a tax bonus they receive at the equivalent of 70% of the employer contributions they make.

These changes took effect this week and will remain in force through the end of 2019. They form part of the Software Regime Amendment Act (Ley Modificatoria del Régimen del Software), modifying the scheme for promoting Argentine software that has been in place since 2008.

Débora Giorgi, Argentina’s Minister of Industry, remarked in a communication:

The software sector is a leader in creativity and dynamism. It boasts over 4,000 companies, of which 98% are micro, small and medium-sized businesses.

Argentine Software by the Numbers

Thus far, 324 companies have benefited from the promotion system. The Argentine government hopes that, with these new incentives, another 500 firms will join.

Over the past nine years, Argentina’s software sector has experienced a 313% sales increase. Exports have grown at an average 20% annual rate from 2003 to 2012 (an accumulated 414%).

Last year, the most common destinations for exported Argentine software were the United States, Brazil, Chile and Mexico. Currently, around 4,000 software companies operate in Argentina, 98% with local capital. They employ 69,500 workers.

Software is one of the industries integrated into the Strategic Industrial Plan 2020 (Plan Estratégico Industrial 2020), which anticipates reaching US$7.330 billion in sales, 134,100 jobs, and US$3 billion in exports by 2020.

It’s worth noting, with respect to promoting locally-produced software abroad, that Argentina has developed Red ArgenTina, a national brand that drives industry activity abroad through an ecosystem that brings together various actors within the country’s IT rubric. The goal: to position Argentina as a world technology power in terms of both business and talent.