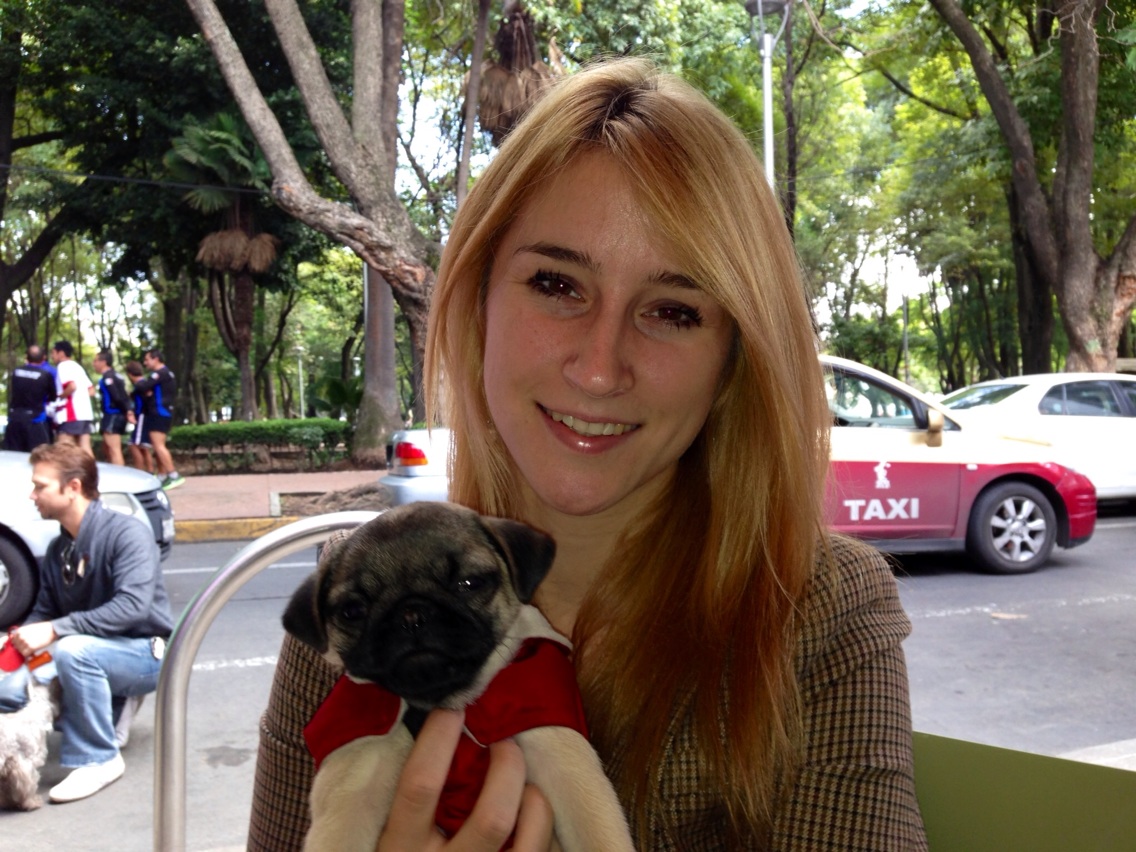 Cristina Randall has had quite the varied trajectory living in Mexico. She is now at the helm of Conekta, the first payment API for developers in Mexico.

From solar panels to the Mexican Yelp and finally landing on payments, Canadian native Cristina Randall has had quite the varied trajectory living in Mexico over the last few years. She is now at the helm of Conekta, the first payment API for developers in Mexico.

It was around 2010 when Randall started to recognize potential opportunities for business in Mexico. “That was when I realized, wow, there’s a lot of movement down here,” she explained in a recent interview with PulsoSocial. “Everyone’s going to Silicon Valley, and there’s not really anyone here setting up accounts and building a strong business in tech. That was the point when I said, ‘I’m definitely staying here for good.’”

How so? She elaborated:

Internally, Mexico is one of the biggest economies in the world and one of the fastest growing, especially in e-commerce and payments. And I think that people here generally have very good business acumen, but they don’t grow up learning how to code, in school, etc. Tech education isn’t really taken seriously, and so that’s reflected with the companies that get built.

While tech education is lagging behind, however, it’s definitely improving – and that’s not the only arena that’s undergoing evolution. The investment game has transformed a lot, too:

Before, you couldn’t imagine sitting down with an investor, talking over a term sheet and then being able to potentially start a relationship. Now you can. There’s more inbound interest from investors now than there was in 2010, by far.

Randall has certainly learned a lot since arriving in Mexico, but things for her weren’t always so clear. She actually started out selling solar panels in the country – a rather short-lived endeavor. After that, finding herself with a large database of businesses and a need for a resource to help her to get around Mexico City, she had another idea. Why not create a Mexican version of Yelp? Hence, Conekta – in its original form – was born.

Conekta was selected to join the inaugural class of the Mexican.VC acceleration program (now 500 Mexico City).

A couple of months into the process, the Conekta team realized they may need to change directions. There are numerous versions of Yelp for LatAm on the market right now, but none have really come out ahead. When asked about the issue, Randall reflected:

I think you have to figure out one place and then do it really well, for example, Mexico City, and be the Yelp of Mexico City. For us, we looked at that, and to get to the point that we could monetize that, it would have taken us years. At the end of the day, it wasn’t something we wanted to spend that much time on.

She explained that getting local businesses on board with the product proved challenging, given that Conekta was unable to demonstrate firm numbers as to what was to be gained in terms of customer volume and revenues. “There wasn’t enough pain for local businesses to want to do it,” she remarked.

About half-way through the six-month Mexican.VC program, Conekta started to shift gears. “What our customers wanted at the time was very tangible stuff,” Randall affirmed. They started to develop solutions for clients wanting to sell their products online and quickly brought on 20 to 25 clients. While online sales platforms aren’t Conekta’s main focus, it still works with roughly 200 clients in the realm.

Now, Conekta’s focus is on payments and developing a solution that is specific to Mexico’s needs. While the situation is similar to the U.S., it does have its own quirks – namely, that one-third of the market requires online payment methods. Conekta is hard at work perfecting its solution and making it grow. “Right now, it’s just a matter of scaling it,” Randall affirmed. The company will focus on developing its payment products mix over the next year.

After recounting Conekta’s story, Randall returned to her experiences in the Mexican market. What was the biggest surprise? That starting up in Mexico isn’t that different from doing so anywhere else:

I think it’s pretty much the same wherever you start your business. It’s obviously a lot harder if you’re not in the Valley, in many ways. But what struck me is that the most important elements are still the same – the economics of your business, your team. Being in Mexico isn’t going to make that easier or harder for you.

She did point to the question of talent, which can prove challenging. Mexico’s labor laws require companies to pay significant severance packages for employees, which isn’t realistic for startups. To combat this, Conekta hires developers in-house, but it outsources for sales and support.

Randall also stressed the importance of customer service in Mexico. She noted, “In Mexico, once you have a customer, you can have that customer for a long time. They’ll come back and recommend you to five other people.” Managing problematic situations and shortcomings well is an essential part of business strategy.

As to other pieces of advice, Randall said that, if she could change things now, she would have started focusing on payments right away and would have gotten to work finding mentors earlier on. She also warned, “Be careful who you do business with.”

Randall concluded the conversation with remarks on what’s next:

I think there is a lot of opportunity in Mexico, but the trend is still to go to Silicon Valley. Where we are right now with Conekta in payments, I think we have a lot of work to do. We’re focusing on scaling and customer acquisition. With developers, you’re working with a lot of startups, and many of those will fail. So it’s about finding the startups that do well and working with them.