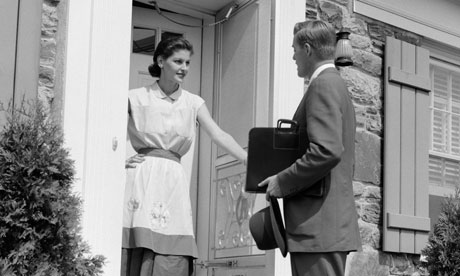 “I would make the argument that sales is the most important thing in any company,” affirmed Mike Hennessey at the opening of PulsoConf this morning.

“People have a misconception about what sales is and how it works. I would make the argument that sales is the most important thing in any company,” affirmed Mike Hennessey this morning at the open of the second day of PulsoConf in Guadalajara.

Having held sales positions at top companies like Oracle, Pegasystems and Inktomi Corporation and now working with startups throughout Latin America, Hennessey is, by and large, one of the region’s ecosystems greatest assets when it comes to commercialization. He is a mentor at 21212 and NXTP Labs and has invested in companies like GoodPeople, Mosaic and Social Wire.

With his PulsoConf presentation Enterprise Sales: Lessons Learned Investing in Startups, Hennessey attacked the sales issue head on, laying out a rather jarring analogy:

Sales is like walking into a room, closing a steel door, and finding a table. On that table, there’s a big pile of money, and there’s a gun. There is a person sitting behind the table, and you’re going to get one or the other.

He added, “In sales, there’s a saying: You’re either rich or new.”

Moving away from the plight of the salesperson, he shifted into the perspective of the founder looking to hire someone to sell his or her product. “When you’re a coder, it’s easy to hire engineers to the extent that you know how to evaluate them,” he affirmed. With salespeople, however, it’s a different story. “It’s the opposite, like a foreign language.” 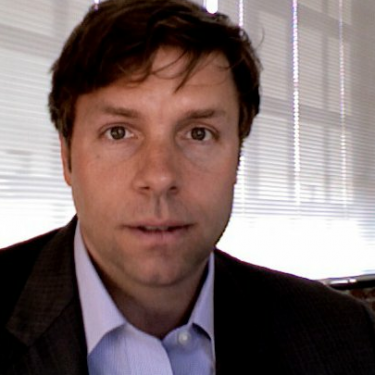 Hennessey addressed a typical mistake made by tech companies: hiring top talent from top companies like Salesforce, Oracle or EVM. Accustomed to more developed sales environments, these individuals get to a startup the first day and find themselves with no collateral, sales material, tracking, etc. They quickly get frustrated and aren’t the right fit.

Instead, he suggested a different approach, “Hire someone who has that experience but has gone to a startup before.” These individuals will better acclimate to the situation and understand that they have to create a market for the product.

Hennessey also recommended initially hiring two junior sales reps and allowing them to compete against one another. Once the ball gets rolling, that’s the time to bring in someone higher up – who will likely bring along others. “Salespeople are a little bit like wolves, they move from pack to pack,” he explained.

Another no-no: letting big corporations like Microsoft get involved and resell the product. It’s better to build the product and focus on that instead of getting into a deal that will suck up months of valuable time in legal, administration and technology. “It’s basically like an acquisition,” he affirmed.

Such deals also undermines a company’s optimal exit value and shifts power out of the hands of the founders:

You’re placing the entire future revenue in the hands of one partner.

Where else sales make an impact? Investments. Sales generate revenues, and revenues reduce the urgency of investment:

If you have revenue, it’s what VCs call traction, and that buys you time.

When a startup is making money, there are a lot more options when it comes to VCs. The runway between a seed round and Series A lengthens significantly. And because there’s more time, dilution will decrease. “You’ll get 10-15% less dilution as founders if you have growing sales,” Hennessey sustained. He concluded:

Your best financing option is always your customer.