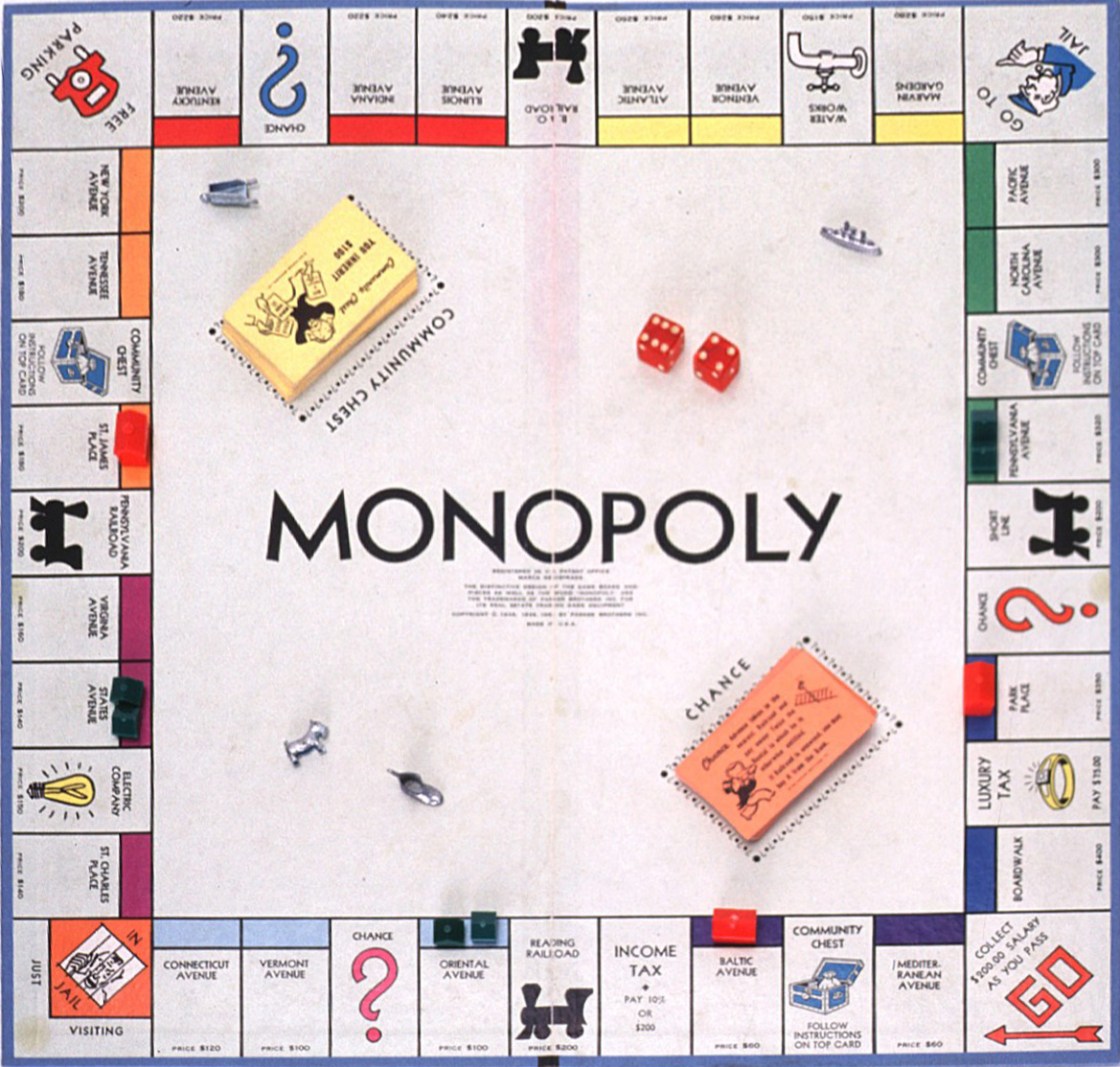 If you’re just talking to investors you already know, you’re probably not talking to the investor that’s right for your startup.

AngelList boasts a community of tens of thousands of investors and hundreds of thousands of companies, witnessing hundreds of new deals per day. It is, essentially, a fountain of deals in today’s startup scene. Ash Fontana, Venture Hacker at AngelList, delved into the ins and outs of the organization and the dynamics of the investment community online.

“It is easier than ever to raise capital,” Fontana declared, referring to the current day as “the golden age of startups.” With elastic infrastructure and efficient funding, accessing capital to fund ideas and make them grow is a much simpler process – especially online.

But why go the online route? Why make the extra effort of going beyond your contacts to meet investors on the internet? Fontana pointed to three major factors:

He moved on to highlight the options for online fundraising – starting with crowdfunding. “If you have a really good idea and create a really good Kickstarter campaign, you can raise a lot of money,” he affirmed. Such campaigns are great for consumer electronics, tangible products and also more creative projects. For investors, success in crowdfunding is a signal of potential success in sales.

As a second option, Fontana mentioned AngelList, of course, as well as similar platforms and local angel groups. “Even local angel groups are more efficient than trying to approach investors one by one,” he argued. On the subject of AngelList, he pointed out that the platform isn’t only a social network, but it is very much a transactions platform – the possibilities ranging from getting an intro to closing an entire deal.

Fundraising on the internet doesn’t end there. “Raising money online is about generally having a really good presence online,” Fontana sustained. Platforms like Quora and Twitter are great for creating buzz and speaking intelligently about your space.

How does one structure all of this? Fontana suggested going the crowdfunding route first, “It’s a good measure of sales.” With AngelList, what matters is creating a great presence and profile, being active, and getting as many intros as possible. Once that’s set, it’s time to set up meetings – Fontana suggested a time period of two to four weeks:

Make sure you do it in a very defined period. You want to put time pressure on anyone getting involved in your round.

Another piece of advice: “Do everything in parallel, do not do it in series.” Use all the possible avenues you have to get money at once – your contacts, your friends’ contacts, LinkedIn, AngelList, pitch days, competition. Otherwise, you won’t create sufficient time pressure and social pressure:

Don’t hold out for that one investor to commit to your round thinking everyone else will commit after them. Investors have no incentive to commit quickly. Over time, they get more information.

And know that there’s no trick to raising money online. “At the end of the day, when my team is looking to feature a company on AngelList, when investors are looking at companies, they look for the same stuff,” Fontana explained. “That’s team, traction and product.” 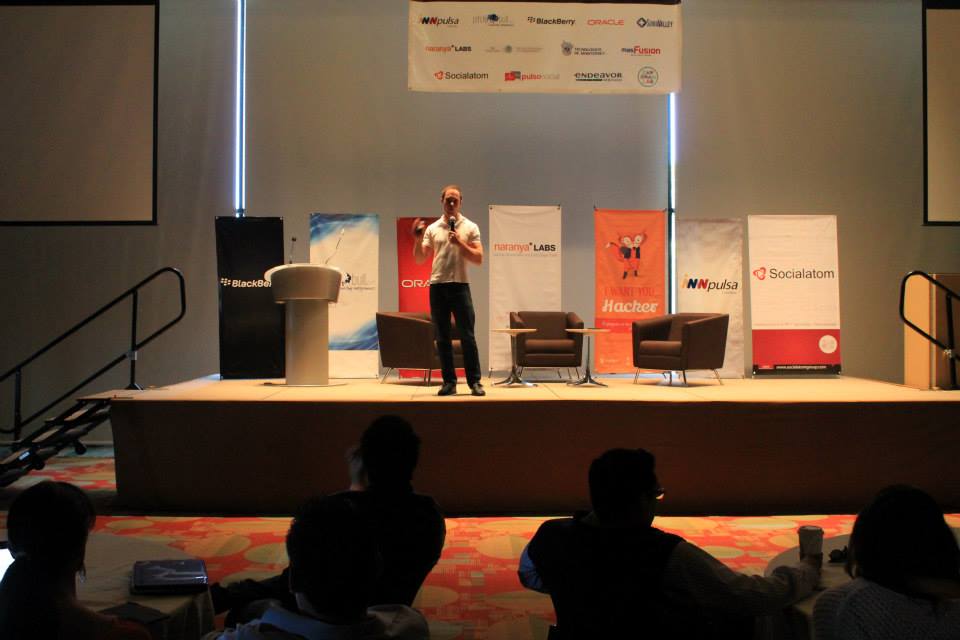 What also matters, and is in many ways paramount, is social proof – the concept that someone does something because someone else has already done it, the proof that something is good in the fact that someone you know and trust has done that thing. For Fontana, the social proof dynamic in investment is entirely logical:

Yes, capital is more available now than ever, but going about accessing it involves a multi-layered strategy both online and off.