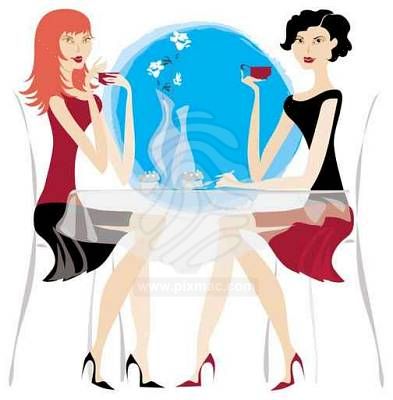 Fashion rental startup Dress & Go and wine e-commerce platform Epicerie, both out of Brazil, have announced investments this week.

Investment-wise, it’s a good time to be an entrepreneur in Brazil. Last week, ViaConvo and Vitrina made dual investment announcements, between the two of them raking in R$1.8 million (US$789,000). And now, another set of Brazilian startups have revealed new deals – and more than doubled last week’s total.

Given the areas in which the two startups are active, it’s no wonder they’re attractive to investors, or to anyone for that reason – they deal with fashion and wine. 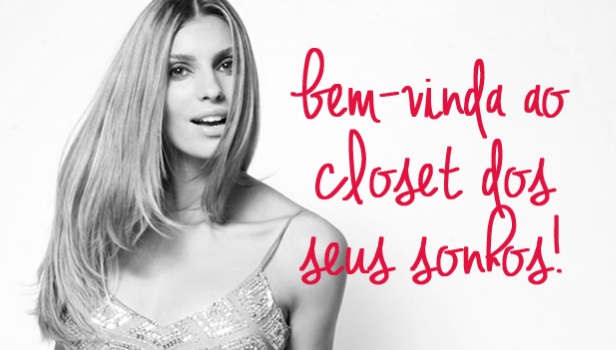 On the clothing end is Dress & Go, a rental platform for designer outfits and accessories. The startup has picked up a R$1 million (around US$438,000) investment from Brazilian venture capital firm A5 Internet Investments. And if all goes well, a lot more may come. According to Valor Econômico, A5 is said to plan to invest a total R$15 million (US$6.5 million) in the company over the next few years.

Founded by Barbara Diniz and Mariana Penazzo, Dress & Go was launched in February of this year. It features products from top designers, including Carlos Miele, Reinaldo Lourenço, Iodice, André Lima and Huis Clos.

The company is by and large a clone of Rent the Runway, a U.S. startup that has built a platform featuring over 50,000 pieces and that has more than three million members. In light of such numbers, the Dress & Go team has high expectations for its expansion. It plans to feature 1,500 pieces by 2014 and expand beyond its current geographic reach, which now encompasses São Paulo, Rio de Janeiro, Paraná and Minas Gerais.

And now, to the wine.

Epicerie, an e-commerce startup dedicated to wine, has received a new investment from Project A to the tune of R$3 million (roughly US$1.3 million). The capital comes at a time of transition for the startup, which is preparing to launch the operations of a new distribution center in the south of São Paulo

Founded by Thais Felipelli and Ari Gorenstein, Epicerie is a direct competitor of e.Bricks Digital-backed Wine.com.br (which acquired online beer club Have a Nice Beer back in May). Epicerie’s goal is to democratize the consumption of wine and bring it to more Brazilian tables, effectively changing the perception that it should be reserved for special occasions. 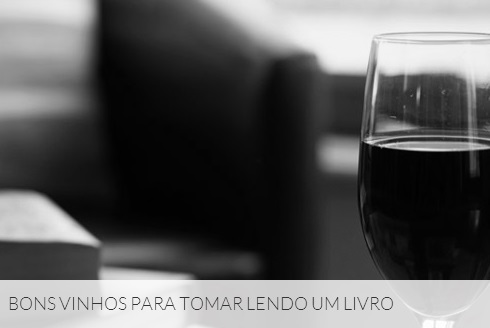 The platform features a collection of world-class wines curated by experts and presents them to consumers in a lighthearted way – not to mention the discounted prices of up to 40% it offers on its selections.

Epicerie Co-founder and Co-CEO Thais Felipelli emphasized in the investment announcement the value of online marketing in opening the door to more consumers. “However, we know there’s no point in investing in bringing in that client if we don’t offer an excellent buying experience. Our operation is quite delicate. We distribute liquid and glass all over the country, and we are conscious of the need to improve processes in order to avoid breakage and improve delivery times and costs,” he remarked.

Ari Gorenstein, the other half of Epicerie’s founding team, added, “The new logistics structure and the evolution of some processes are crucial in rendering viable our plan to deliver 120,000 bottles through the end of the year and close out December with R$1 million in sales per month.”