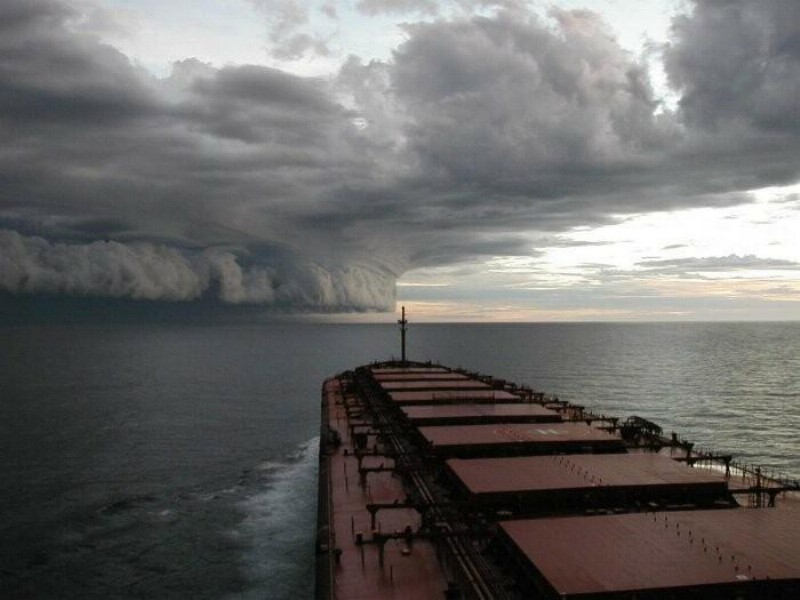 September is shaping up to be a big month for the tech community all over the globe, and LatAm is no exception.

September is shaping up to be a big month for the tech community all over the globe, with TechCrunch Disrupt underway in San Francisco and companies like HotelTonight picking up hefty investments.

Latin America is also making waves early on in the month. Start off this week with a review of what’s happened in the region’s tech scene so far.

On Tuesday, global ticketing platform Eventbrite announced that it has acquired Argentina’s Eventioz, as well as Lanyrd, out of London. With the deal, Eventbrite aims to become the leader of its sector in the Latin American market. As to be expected, the Twitter community exploded with excitement at the news. We put together the reactions of some of the region’s top influencers.

MercadoLibre and Wayra announced a partnership to back Argentine startups back in May. Now, the alliance is being extended to reach Colombia, Mexico and Brazil. MercadoLibre will select specific Wayra startups (generally those serving its platform and APIs) and provide financial backing as well as consulting, assessment and support. And while the deal is focused on four countries for now, it’s likely to extend throughout the region soon.

Oracle’s Erik Peterson: “I’d rather grow slower than start getting into second-class developers”

In anticipation of this week’s PulsoConf, we reached out to one of Guadalajara’s major figure – Erik Peterson, who heads the Oracle Mexico Development Center and will speak at the event.  Peterson spoke with us about Oracle’s path to Mexico, the experience of setting up shop there, and the ins and outs of putting together a top-notch local team. “People who are going to be future leaders are the people who start with you from the ground up,” he affirmed.

ComparaOnline’s Sebastian Valin on Startup Maturity, Brazil on the Heels of US$11M Series B 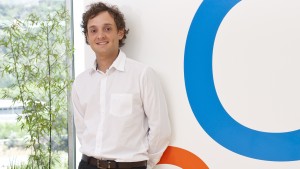 On Wednesday, Chilean-born ComparaOnline announced that it had received US$11 million in Series B financing. We’ve had the company’s founder, Sebastian Valin, on our radar for quite some time and got in touch with him again to get some insight into ComparaOnline’s successful evolution, including his approach to raising his second major round of funding:

For the Series A round, we presented the story of a project constructed at the hand of a strong, charismatic entrepreneur. For the Series B, beyond the story, charisma and strength, we also had a top-notch company to show investors.

Valin also revealed that, much to even his own surprise, ComparaOnline’s efforts in the Brazilian market are moving along fast.

Nik Berman: “If things go well, capital will come on its own”

Kaszek Ventures partner Nik Berman, another speaker at PulsoConf, talked with PulsoSocial’s Camila Carreño about an issue on essentially every entrepreneur’s mind: funding. He outlined his criteria for investments and provided advice for entrepreneurs in search of capital:

Entrepreneurs often lose focus when they start to look for funding, and they forget that they only way they’re going to get it is by having a healthy, growing business. Always keeping that in mind is key, as is focusing on the business above all. If things go well, capital will come on its own.