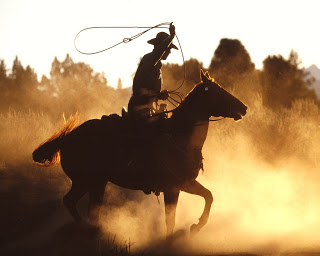 This week is starting out strong for investments in Brazil. Both ViaConvo and Vitrina made announcements on Monday in the funding arena.

This week is starting out strong for investments in Brazil. Both ViaConvo and Vitrina made announcements on Monday in the funding arena.

First up, ViaConvo. Startupi reports that the company has picked up an investment round of R$800,000 (around US$337,000) from a group of strategic investors in the HR sector. ViaConvo is the product of the merger between Brazilian professional network Via6 and video recruiting platform JobConvo.

ViaConvo launched is first product in January this year, leveraging the 1.6 million users already registered with Via6. The new tool allows professionals to create presentation videos and upload them along with their resumes, thus helping recruiters better identify potential candidates and giving user profiles an extra boost. The technology has already been utilized in the Halls Contrata campaign.

Via6 backer Confrapar made the official investment announcement:

The capital contributed to the company will be used to accelerate the development of new technology solutions for the recruitment and selection market and to continue with commercial expansion. The new investors will be important in this latter aspect, opening commercial doors with large and medium-sized businesses in human resources. 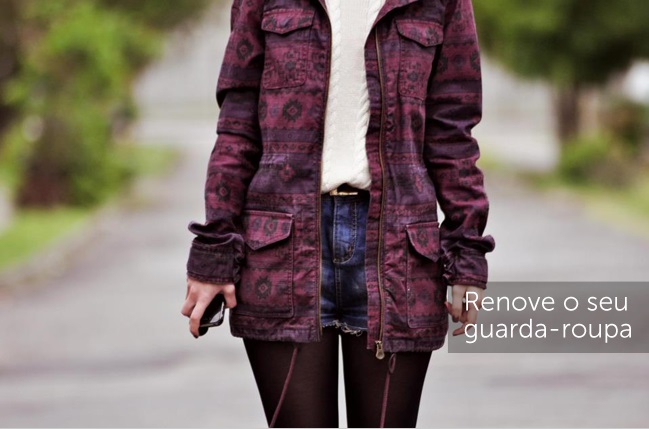 In the second piece of Brazilian investment news this week came out of Vitrina, which has landed R$1 million (about US$420,000) from Brazilian angel investor Christian Ribeiro (Ribeiro is the Executive Director of BoaCompra, a UOL company).

What is Vitrina? Essentially, it’s a mobile and social marketplace for fashion in Brazil. Users snap a picture of item they want to sell, set a price, and advertise to the entire Vitrina community. Other users can then browse, comment and buy. All transactions are completed via PayPal.

Currently, Vitrina has apps available for iOS and Facebook – both of which, according to Startupi, are still in beta. The startup says it already has over R$200,000 in registered products on its platform and expects to reach over 50,000 users by the end of the year.

Though it’s just Tuesday, it’s shaping up to be a big week for investments in Brazil. May we see a third, fourth or even fifth announcement this week?