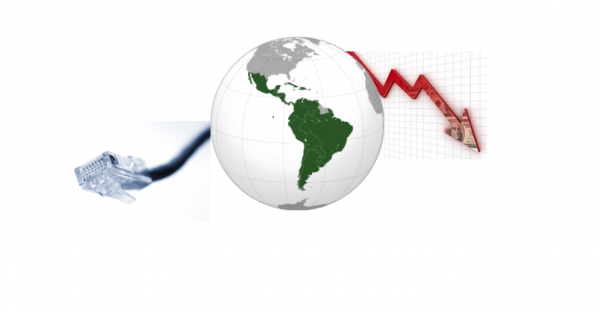 An American entrepreneur and investor becomes a Colombian citizen. A tech giant prepares to go public. These are the top stories in LatAm tech this week.

An American entrepreneur and investor becomes a Colombian citizen. IAB Now 2013 attacks the mobile and considers the real value of clicks. A Latin American tech giant prepares to go public. A reflection on what it’s going to take for the region’s mobile payment market to take off, and what Start-Up Chile has in store with its eighth generation. These are the top stories in Latin American tech this week:

♦ Paul Bragiel on “Going Colombian” to Pursue his Olympic Dream 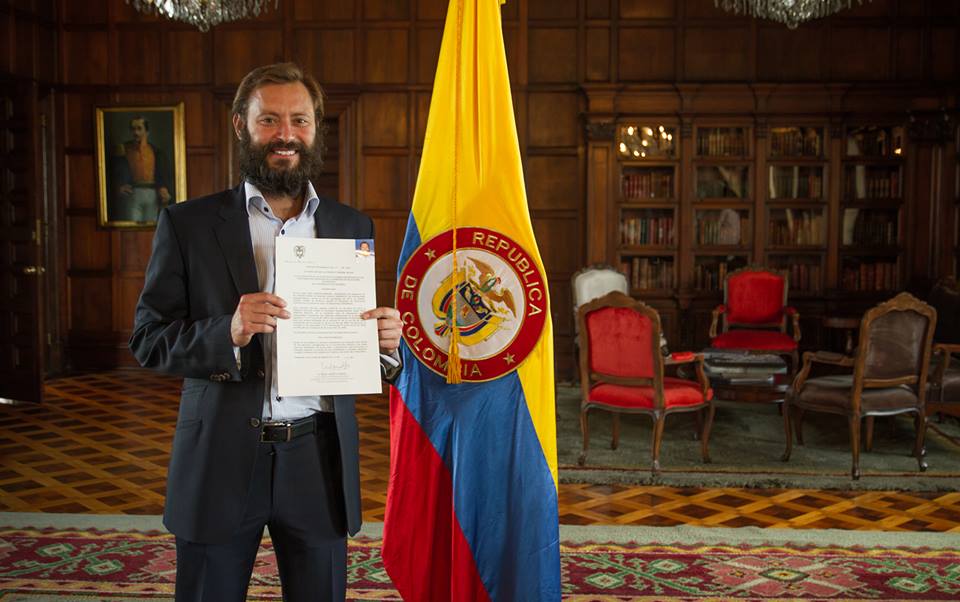 With three startups and four investment funds under his belt, Chicago native Paul Bragiel became a Colombian citizen this month by way of a presidential decree. He hopes to compete for the country in the 2014 Olympic Games in Sochi, Russia. We talked to Bragiel about his ties in Latin America and Colombia, the biggest challenges he sees in the local ecosysem, and how he plans to make an impact on entrepreneurship and beyond in Colombia.

♦ Eyes on Mobile and the Overestimation of Clicks: The Conclusions of IAB Now 2013

This past week, IAB Now took place in Buenos Aires, bringing together the top figures in online marketing from Argentina and abroad. Several pieces of valuable data were revealed at the event – for example, the fact that mobile connections will surpass connections from PCs in 2014.

♦ Globant Files with the SEC for US$86 Million IPO Argentine software solutions giant Globant has filed with the SEC with plans to raise up to US$86.25 million in an initial public offering. Should all go as planned, Globant will become the second Latin American tech giant to reach the stock market, following the footsteps of MercadoLibre, also out of Argentina. Serge Elkiner is the CEO of YellowPepper. Founded in 2004 and based in Miami, the company is a first mover in the sector in Latin America. Backed by the World Bank Group’s IFC, YellowPepper recently picked up a US$15 million Series C round led by Latin Idea Ventures. We reached out to Elkiner to learn more about his viewpoint in the evolution of Latin America’s mobile payment market and find out why YellowPepper is betting on Colombia.

Without a doubt, Chile boasts one of the strongest entrepreneurial ecosystems in the region. And this week, Start-Up Chile announced the 85 new companies that will make that ecosystem even stronger. Come November, a new batch of startups will descend on Santiago to take part in the Start-Up Chile program. The projects selected come from 28 countries – 21% from the U.S. 16% from Chile, 12% from Argentina, and 10% from Colombia. Entrepreneurs from Lithuania, Greece, Russia and Rumania are also in the mix.

One of the selected companies – RingCaptcha – talked to us about the decision to join Start-Up Chile and their hopes for the program.