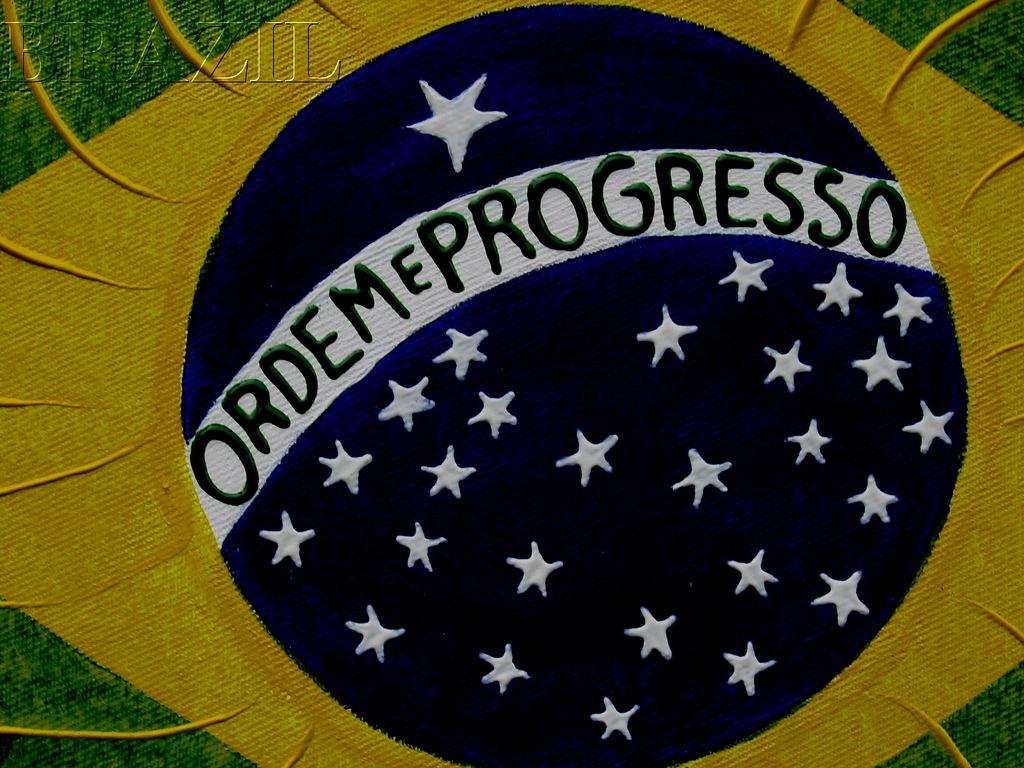 Brazil’s economic boom may be slowing, but things in the country are nowhere near coming to a stop – especially in the realm of technology. Brazil has just overtaken China to become the seventh largest domestic IT industry in the world.

The Brazilian Association of Software Companies (ABES) announced that Brazil’s software and services market grew 26.7% in 2012, reaching US$27.178 billion (including exports). This and other information were revealed at the association’s annual conference in São Paulo.

Brazil’s IT industry, encompassing software, services and hardware, grew 41.6% in 2012, ranking seventh internationally and surpassing China, Australia and India. Brazil represents 49.1% of Latin America’s IT sector, worth US$60.2 billion of the regional total US$122 billion. There are currently more than 70 million computers installed in Brazil and 52 million internet users in the country.

Though Brazil is certainly on the forefront of technology regionally, on a global scale, it has some catching up to do. From now through 2020, 90% of growth in the IT market is expected to take place in mobile, social business, big data and the cloud. However, in 2012, those segments represented just 22% of IT investments.

Moreover, Brazil embodies just 3% of the world IT market, and it’s not exactly a high roller in terms of exportations. In fact, its software and services export sector was at just over two billion dollars in 2012.

Apps are apparently where it’s at in Brazil’s IT industry, representing 42.2% of the country’s software market in 2012, followed by systems for development environments at 31.1%, infrastructure and security systems at 23.8%, and software for export at 1.9%. As to who’s consuming software in the country, the finance sector leads the way, followed by services and telecom as well as industry.

The mobile explosion will likely determine what’s ahead for Brazil’s IT industry in the months and years to come, as mobile device sales skyrocket and PC shipments stall. Jorge Sukarie, President of ABES, commented:

Brazil is now a country of 265 million handsets, according to Anatel’s data from June of this year. The high demand for these devices, principally smartphones, could be a great opportunity for Brazilian companies developing applications for such apparatuses.

Sukarie did note some areas for improvement in Brazil’s IT sector, emphasizing the importance increasing the availability of funding and resources, modernizing work relations, amplifying educational opportunities and resolving tax issues. He also called for the Brazilian government to treat the IT industry as a strategic sector for the country’s growth.