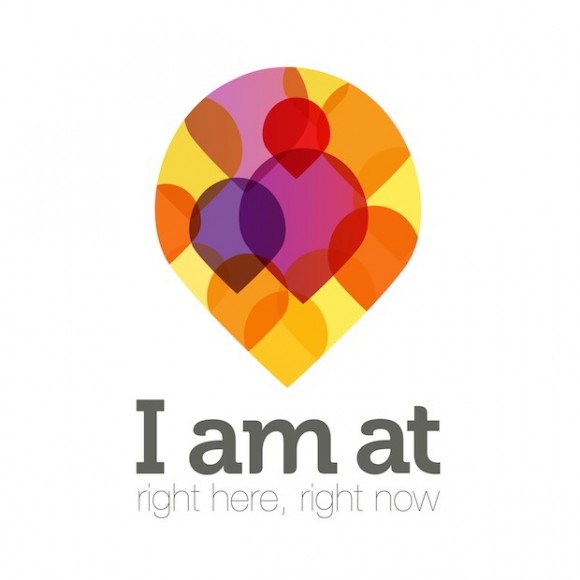 Earlier this week, Globant Co-founder and CTO Guibert Englebienne told us the company, through its investment fund Vivid Growth, had a close eye on Latin America’s highest potential startups. And now, it’s evident just how close, as the fund has just announced an investment.

Globant’s Vivid Growth, BDCine (founded by Daniel Burman and Diego Dubcovsky) and corporate communications consultant Laura Muchnik have invested in Argentine platform I AM AT. The amount of the investment has not been revealed.

“We’re very proud to become partners at I AM AT. We believe that it will bring about a big change in the entertainment experience and generate new opportunities for businesses to relate to their audiences. We’re convinced that we have to keep creating products that unite technology with innovation and design, and in that sense, I AM AT is a clear reflection of that union, which will allow us to keep adding more value for our clients,” remarked Martín Migoya, CEO of Globant.

I AM AT was born out of the convergence of four global trends: gaming, social media, mobile and entertainment. It generates interactions with users and creates new business opportunities for the entertainment world. The company can be defined as a platform that maximizes collective experiences through the synchronization of content on a principal screen (film, television, radio, events) and a second screen (laptops, tablets, smartphones).

Englebienne affirmed that we’re living in an era of technological revolution, in which trends like gaming the cloud, mobile social and big data are changing the way companies reach consumers:

For us, it’s fundamental to continue along with the specialization we’ve been developing through research. I AM AT unites several trends and is a strong complement to our portfolio. It will prove enriching for our clients.

A Ceiling for Growth

According to Alfonso Amat, who founded I AM AT, the second screen market is still immature. “The user’s attention is a scarce resource that social networks can enhance or disperse. Thus, social networks are an opportunity when leveraged right, and they’re a threat if not managed wisely,” he affirmed.

Those in the entertainment industry have yet to capitalize on the potential of the second screen entirely. Amat explained, “Not very long ago, I interviewed the CMO of a major television network, and he said, ‘We have millions of followers in Latin America, we’re number one in LatAm in social networks, but we can’t capitalize it or turn it into additional revenues.’”

I AM AT has been operating for 12 months. Accelerated by Wayra, it has undertaken a series of projects for the second screen, including for Argentine television programs Operación Triunfo in January and Aliados in July.

The platform facilitates the exchange of images, audio, video and text messages with audiences, enhancing experiences by way of simultaneous translations, live surveys, games, giveaways and product marketing. The key to all of this: intelligent devices.

Amat outlined the theories behind I AM AT:

Users seek out experiences that are participative, individualized and memorable. That requires a holistic perspective. People’s opinions need to be reflected on television screens, and users have to be able to take the content they like from the television to social media, of course, in their own particular ways. Add onto this the fact that users want to be part of the programs, whenever possible, by way of interactive games.

The main objective of this development is to boost business opportunities for content producers (B2B) and promote new experiences for consumers (B2C), uniting territories like film, radio, mega events and television with the internet.

“We believe that the first premise is and should be ‘Content is King.’ The owners of content should be the ones leading and capitalizing on social media in order to give users experiences that are much richer and more interactive. That’s the alliance that is going to allow us to bring the platform to the world,” Amat concluded.