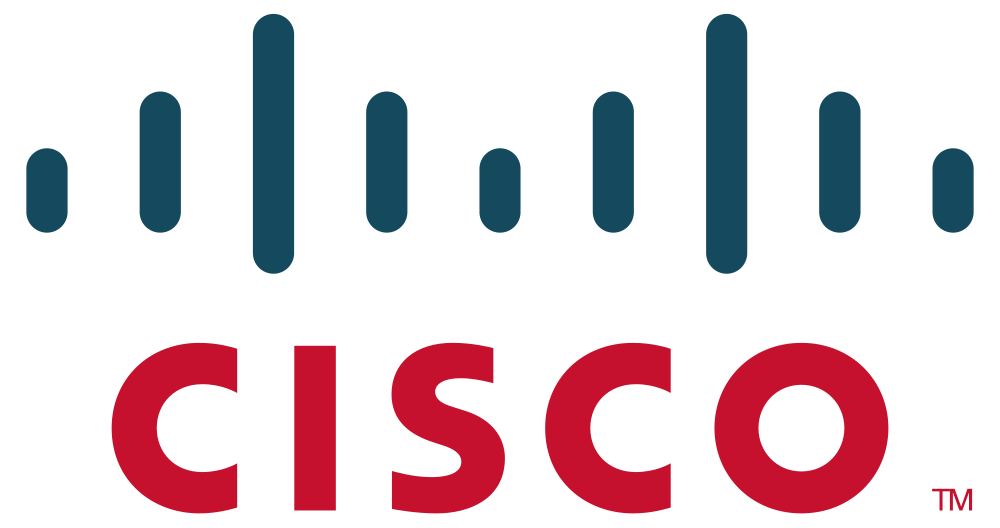 Cisco has opened up a brand new innovation center in Rio de Janeiro. Inaugurated yesterday, the center will expand Cisco’s presence in Brazil and integrate its portfolio with technology from local players to create solutions specific to the Brazilian market.

The center is one component of Cisco’s strategic investment initiative in Brazil announced last year. At the time, the company revealed plans to invest R$1 billion (a little under US$500 million) in the country over the next four years.

The Cisco Center of Innovation – COI – will serve as a key resource for the company to foster relationships with both the Brazilian government and consumers. Initially, the center will focus on developing local solutions for key markets including education, urban development, sports and entertainment, public safety and security, healthcare, smart grid, and oil and gas.

The Center of Innovation in Rio is a key part of our Brazil investment strategy to increase our relevance in the country. We will work closely with our partners to design and deliver the specific vertical solutions our customers need as Brazil continues its rapid economic and social growth.

Rob Lloyd, President of Development and Sales at Cisco, added:

Brazil is a strategic country for Cisco and a source of growth for the company. Cisco’s vision is to be the most innovative company in IT by shaping market transitions and driving business relevance. The COI will be instrumental to drive business relevance (software, services and solutions) and capture market transitions in cloud, mobility and consumption models in Brazil.

For international corporations looking to innovate out of Latin America, Rio de Janeiro seems to be the place to be.

Last year, Microsoft announced plans to invest US$100 million to build a technology center in the city. And in June, Halliburton inaugurated a tech center at the Federal University of Rio de Janeiro Technology Park.

Rio de Janeiro is experiencing a period of great transformations. In recent years we have promoted a real change in management, recovering the state financially and the capacity to attract investments to the state. We have made social and structural interventions with the main goal of improving economic development and the generation of jobs and income for our population. The Cisco Center of Innovation is another achievement, and it will be key to further strength our state’s economy.

City Mayor Eduardo Paes attributed the city’s concentration of IT professionals and students, technology and research centers and incubators as a major factor in rendering Rio de Janeiro attractive on the international scale.

Bloomberg pointed to Brazil’s currency plunge as a factor inspiring Cisco to act fast in building out its tech center and taking on other investment initiatives in the country. The real has weakened 16% against the dollar over the last three months, and analysts have slashed economic growth forecasts for the year. Given this scenario, it’s likely that other companies will jump on the opportunity as well.