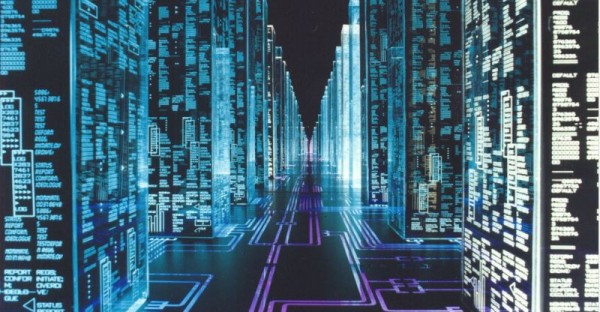 Attention developers! PulsoConf 2013 is just around the corner, and we’ve got a sweet lineup of hackers set to attend. You’ll be able to sit in on their presentations and work with them one-on-one in a series of hands-on workshops.

For PulsoConf 2013, we’re preparing top-notch content for developers and hackers, from workshops on JavaScript to sessions on drones, web technology and mobile. You can take it all in on the 13th and 14th of September in Guadalajara.

✦ Juan Pablo Buritica is a developer and entrepreneur. He boasts five years of experience writing code for software and web applications. Specializing in front-end JavaScript, Buritica has led several engineering teams throughout his career. Currently, he’s the VP of Engineering at Onswipe. He previously founded BogotaConf, JSConf – Colombia and Coderise. Buritica is committed to improving technology in Latin America. You can follow him on Github, AngelList and Twitter.

✦ Jordi Muñoz studied engineering at CETYS University in Mexico, where he learned to develop DIY drones and fell in love with open and collaborative code. In 2009, Muñoz founded 3D Robotics alongside Chris Anderson of Wired. He currently acts as the CTO of the company, which has over 70 employees and offices in San Diego, Berkley and Tijuana.

✦ Edgar Parada is a BlackBerry Developer Evangelist for the BlackBerry 10 platform and an Adobe Community Professional. His main strengths lie in web and mobile technologies. Parada is an expert in HTML5, CSS3 and JavaScript, and he has extensive experience in Flash. You can follow him at @edgarparada and AngelList, and check out his blog edgarparada.mx.

✦ Armando Sosa is a designer and developer from Guadalajara – in other words, he’ll be one of PulsoConf’s local speakers. With more than eight years of experience in web development, Sosa is an expert in CSS, UI and front-end. Currently, he’s working in software engineering at Onswipe. Follow him on Twitter at @soska and take a look at Dupermag, his blog.

These are some of the hackers you’ll find at PulsoConf 2013. Keep up with the latest on the event and speakers at www.pulsoconf.co and on Twitter via @Pulsoconf. And if you don’t have your ticket yet, pick it up here.