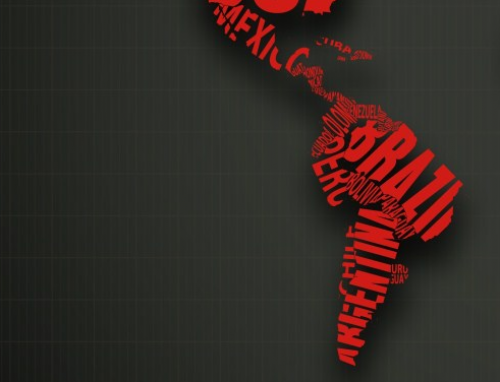 These are the top stories in technology and entrepreneurship in Latin America this week:

After a year and a half at the helm of iNNpulsa Colombia, Luis Florez is taking a step back and moving on to other projects. He talked to us about his vision of Colombia’s entrepreneurial ecosystem, which, in his opinion is still in its earliest stages and thus is far from perfect. He explained, “It’s got a lot of important actors and energy among entrepreneurs, organizations and the government like never before seen in Colombia.”

Out of Brazil, Netshoes is one of Latin America’s e-commerce leaders. It’s expanded into Argentina and Mexico, and this year, it was named by Fast Company as one of the most innovative companies in the region. Alberto Calvo, General Manager of Netshoes LatAm, let us in on his perspective of what works in e-commerce in Latin America and what’s led to the company’s success.

This week, Mexico’s Alta Ventures announced that it had led the US$2.45 million investment round picked up by Wanderu, a Boston-based booking travel for travel by bus and train. This marks an important step for Latin American venture capital on the global stage. And while Wanderu is currently available only in the Northeast U.S., it’s looking to expand – including south of the border.

→ Contact Centers, Gamification, and How to Keep Millennials from Jumping Ship

Call center agents are between the ages of 18 and 30, so many of them are open to social elements, but businesses, unfortunately, don’t offer them social tools, or more playful ways to work.

According to the report Global Perspectives on Retail Online 2013, Argentina, Colombia and Mexico are among the top 10 countries with the greatest amount of growth in internet sales over the past five years. The report also lists Chile, Argentina, Mexico, Colombia and Peru in the top 50 most advanced e-commerce markets in the world.

→ Global Smartphone Sales Surpass Mobile Phones, and Latin America Has a Lot to Do with It

According to Gartner, smartphone sales worldwide reached 225 million in Q2 2013 – a significant jump from the same period the year before. And though the trend was prevalent worldwide, in Latin America, it was especially visible. In fact, only Asia Pacific outdid the region in smartphone sales growth.