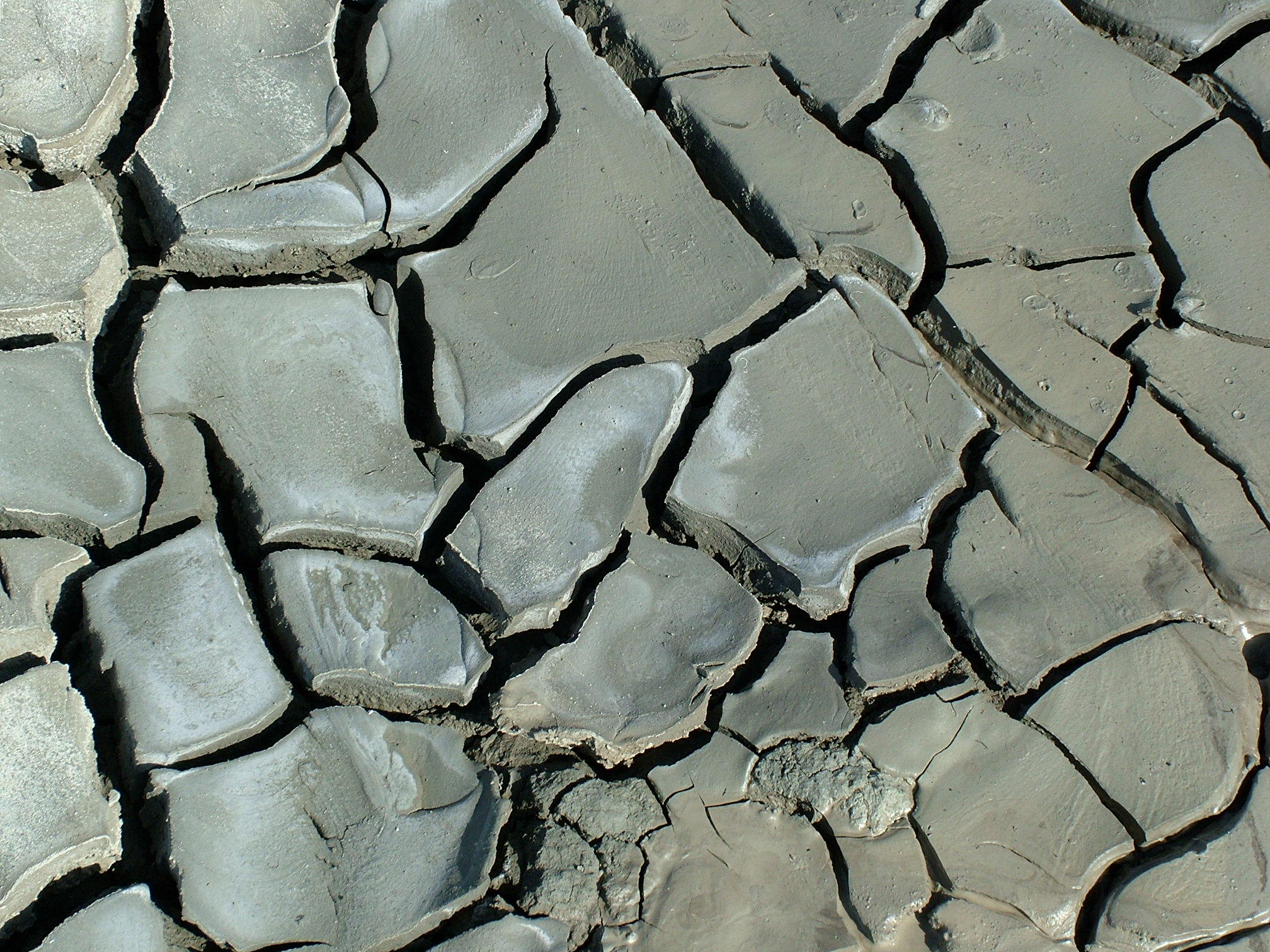 A bit of bad news for emerging markets banking on venture capital backing – things aren’t looking as great as they once were. According to the 2013 Global Venture Capital Survey, global investor confidence is on the rise in developed markets, especially in the United States. Where it’s on the decline – China, India, and Brazil.

After years of enthusiasm for emerging markets, investor sentiment is increasing favorably towards the United States in an environment where venture capitalists remain cautious about the global economy and pessimistic about government policies around investing. Uncertainty continues to be the primary concern for investors.

The Global Venture Capital Survey, conducted in 2013 for the ninth consecutive year, gauges the confidence levels of more than 400 venture capital, private equity and growth equity investors in the Americas, Europe, Asia Pacific and Israel. It assesses investor confidence in the global environment, market factors shaping industries, and investments in specific geographies and sectors. Confidence levels are measured on a scale of one to five (five representing the most confidence).

This year’s survey revealed that overall confidence in the global economy is recovering, up 17 basis points from 2012 to reach a mean score of 2.87. However, most investors – 61% – remain neutral about global economic prospects.

As to what global investors are most enthusiastic about, information technology was at the top – namely, mobile, cloud, enterprise software and healthcare IT. For the tech ecosystem worldwide, this is definitely a good thing.

Not as good, at least from the Latin American perspective, is the fact that U.S. respondents are feeling better about opportunities at home than those found abroad, continuing a trend seen in last year’s survey as well. U.S. confidence in overseas investing decreased to 2.41 (from 2.77 in 2012). NVCA President Mark Heesen reflected on this change:

Here in the United States, many venture capital firms are turning inward where tremendous investment opportunity exists in their own backyard. After a decade of VCs kicking the tires abroad, global investing remains the strategy of fewer firms that have the resources and wherewithal to successfully manage an international portfolio. Although we remain challenged here in the U.S. from a political and capital markets perspective, our issues are familiar and addressable – and optimism is expected to increase throughout the year.

While things are looking up in the U.S., the same isn’t the case for emerging markets. And that includes Latin America’s investment gem, Brazil. The country fell 22 base points in this year ranking, receiving an average rating of 3.33.

There are a number of possible explanations behind this decline in optimism. The survey notes challenges in infrastructure, legislation and policy restrictions as influencing factors – something that won’t come as a surprise to those familiar with the Brazilian market. In fact, Brazilian venture capitalists themselves are losing faith local opportunities, lowering their domestic investment outlook to 3.93 this year, compared to 4.29 in 2012.

But while Brazil’s rating is declining, it’s not exactly down in the dumps. Brazilian investors are still pretty confident at what they’ve got at home compared to other countries, behind only Germany and Japan in domestic confidence levels. What’s more, Brazil ranks third globally as the best perceived country to invest in, behind the U.S. and Israel.

So while Brazil’s still doing pretty well on the global stage for investments, the cracks are definitely beginning to show. And note, the survey was conducted in May and June of this year, just as protests and public demonstrations broke out.