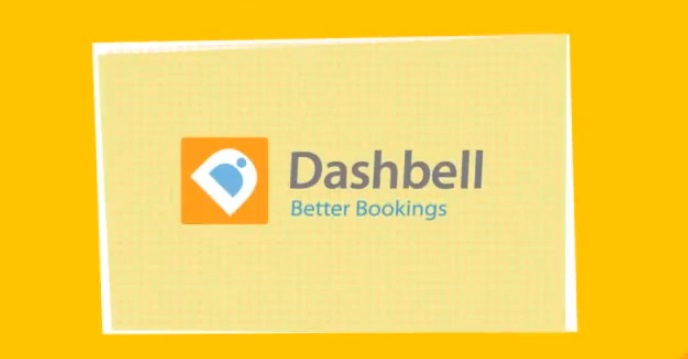 The 2014 World Cup is just under a year away, and the race to reap the benefits of the impending influx of sports-loving travelers is on. Next up to the starting line is Dashbell, a software platform that helps independent hotels manage reservations. And it’s arrived with a full pocket of change to spend.

Based in Cambridge, Dashbell is best described as “OpenTable for independent hotels.” Hotels and lodgings with under 50 rooms can automatically keep their online listings updated through the Dashbell SaaS system, which connects to their own schemes.

As mentioned, Dashbell has set its sights on Brazil and the larger Latin American market. In fact, one of its co-founders is Colombian serial entrepreneur Alex Torrenegra – an indication that LatAm’s been on the agenda all along.

As part of its Latin American strategy, Dashbell has brought onboard two local professionals to help it expand.

In Brazil, it has hired Gustavo Varallo to develop new business and increase sales. Varallo, who will work out of São Paulo, has 11 years of experience in the travel industry. He has worked with Booking.com, Copastur and American Express Travel as well as Hostelworld.com, for which he established and led Brazilian operations from 2011 to 2012.

To take charge of its operations in Argentina and rest of Latin America, Dashbell has contracted Ana Sagrian. Formerly employed at Orbitz, Expedia, and Starwood Hotels & Resorts, Sagrian will lead Dashbell’s marketing efforts in LatAm.

In Brazil, Opportunities of All Shapes and Sizes

Quite a bit of news has come out of Brazil’s travel market as of late, especially in the realm of accommodations. And what’s perhaps most revealing about all of this is that when it comes to where travelers are staying, there are opportunities for all.

At the beginning of the month, budget accommodations booking WeHostels launched its iPad app. At the same time, the startup reaffirmed its interest in Brazil, which it began targeting more aggressively in May. And just last week, Brazil-based online travel agency Hotel Urbano announced a $20 million investment round to help it to continue to consolidate its leadership position.

Given that Brazil’s travel industry is expected to reach US$7.5 billion this year, it’s no wonder that so many startups are joining the race, and backed by some pretty significant amounts of capital, at that. Opportunities seem to be all around for everyone – from luxury hotels to hostels, big corporations to startups. As to who comes in first, only time will tell.

And on a side note, what’s going on with LatAm and Boston?