Latin American entrepreneurs are generally advised that when it comes to raising money, it’s best to look abroad. And for foreign startups – well, forget it, Latin American capital isn’t even on the map. Or is it? It looks like things are changing, because Boston-based Wanderu has just closed a US$2.45 million investment round. And guess who’s leading it: Mexico’s Alta Ventures.

Self-branded as “Kayak for buses,” Wanderu is a booking platform for travel by bus and train. It accumulated upwards of 20,000 signups in private beta and officially became available to the public today. Currently, Wanderu covers the U.S. Northeast, partnering with 12 carriers, including RedCoach, Concourse and Fullington Tours (note that Greyhound isn’t on the list). It plans to expand into the Southeast region of the country soon.

How does Wanderu work? Essentially, it aggregates train and bus schedules, helping users to find the most efficient, inexpensive ways to get from point A to point B on the ground. It also offers real-time verification before booking – something that sets it apart from competitors.

Where Wanderu still has to get its ducks in a row is in partnerships with bus companies, many of which aren’t as keen on technology as they should be. It also has to deal with the fact that bus and rail ticketing don’t abide by a specific set of standards (unlike air travel, where guidelines are clear-cut). 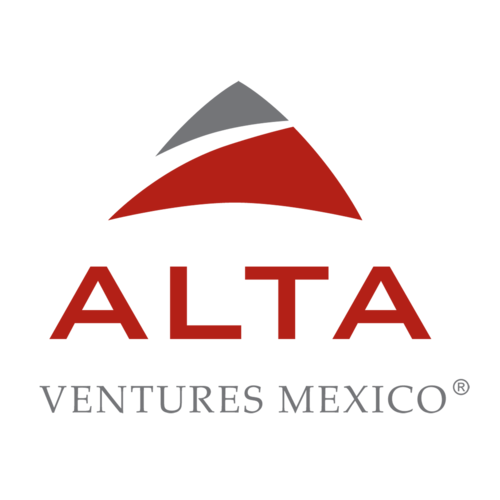 Given Wanderu’s Boston base and current focus on the U.S., it may seem like a strange choice for Monterrey-based Alta Ventures. As mentioned, Alta led the funding round, in which Jeff Clake (Orbitz Chairman), Craig Lentzsch (former Greyhound CEO), Semyon Dukach, Drummond Road Capital and Bill Kaplan also participated, among others. However, Wanderu’s got big aspirations, and Alta’s participation may be just what it needs to spread its success – especially south of the border.

Mexico’s bus system is among the most efficient in the world and is a preferred method of travel within the country for locals and foreigners alike. The Mexican government has injected huge amounts of capital into improving the country’s roads and highways over the past two decades, and bus companies have also made significant investments in creating an extensive network of routes.

What’s more, just last month the government revealed plans to invest US$100 billion in rail, road, telecommunications and port projects over the next five years. And that’s not all – the country’s first high-speed rail links are also in the works (remember, Wanderu covers bus and train).

And while Wanderu hasn’t expressed interest in heading into the rest of Latin America just yet, should it decide to do so, it will certainly be facing some fertile territory. Bus is a highly popular form of travel in the region, both nationally and internationally.

There’s a lot to take away from Alta Ventures’ backing of Wanderu. Perhaps what’s most valuable, at least from a regional perspective, is the fact that Latin American venture capital is starting to show its potential on the global stage.

As to whether we should expect more from Alta Ventures outside Mexico and Latin America, we’ll have to wait and see. When we spoke with Rogelio de los Santos, Managing Partner at Alta Ventures, last year, he gave some insight into the organization’s strategy – an interview that’s worth taking a second look at given this latest development.