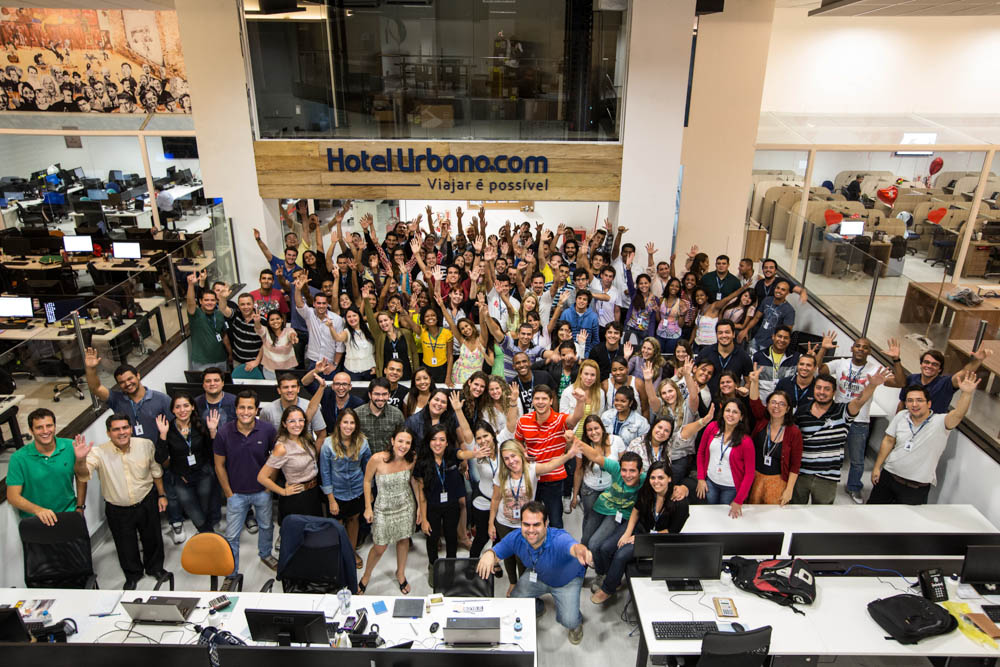 Brazilian online travel agency Hotel Urbano has announced a US$20 million investment from New York-based Insight Venture Partners. This is the company’s Series C round, rendering it one of the most heavily funded travel startups in the country.

Founded in January 2011 by brothers João Ricardo and José Eduardo Mendes, Hotel Urbano has grown at a quick clip, its revenues tripling from 2011 to 2012, reaching roughly US$123 million (R$280 million) last year. And in 2013, the startup expects to earn well over US$200 million.

Much of Hotel Urbano’s success can be attributed to its online market strategy, which targets buyers who aren’t necessarily planning a trip. It also promotes new tourist destinations and helps SMEs in the tourism sector in Brazil and Latin America get on the map.

Currently, Hotel Urbano has more than 15 million registered users, who have access to over 4,000 travel packages from upwards of 400 tourist destinations as well as 180,000 accommodations options. In fact, Hotel Urbano travelers booked over 1.6 million rooms at hotels, resorts, inns, hostels and apartments all over the world in 2012. This year, the company expects to surpass 2.9 million accommodations bookings. And according to company co-founder João, things won’t be slowing down anytime soon:

While these achievements are really exciting, Hotel Urbano is just getting started. We have a lot of plans for these year yet and the ones to come.

One factor that the Hotel Urbano team hopes will help it to stand apart is the opening of its concept stores, bringing its digital offer to the real world and taking an innovative approach to e-commerce.

With this latest investment from Insight Venture Partners, Hotel Urbano will continue to consolidate its position as the leading online travel agency in Brazil. Insight also led the startup’s Series A and B rounds in April 2011 and May 2012, respectively.

“Insight has been delighted to support Hotel Urbano as it has grown to be the market leader in online hotel bookings in Brazil,” remarked Brad Twohig, Principal at Insight Venture Partners. He added, “Hotel Urbano’s founders have a strong vision for growth and have successfully executed this vision, bringing benefits to employees, customers and shareholders. We are strongly behind management’s strategy for new products and new opportunities.”

Brazil’s travel industry is gaining momentum. According to eMarketer, it is expected to reach US$7.5 billion this year. And Hotel Urbano isn’t the only startup looking to strike while the iron’s hot. Budget accommodations booking startup WeHostels launched its iPad app just last week and has had its eye on Brazil for quite some time.