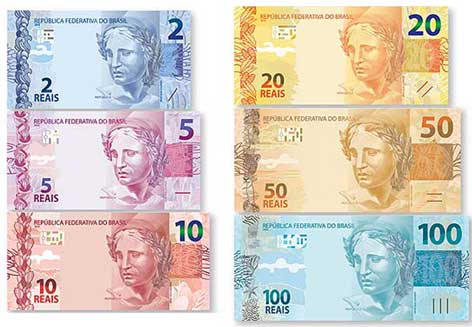 In Brazil, there’s no lack of desire to innovate. Where there is a shortage, however, is in funding – and we’re talking numbers in the billions.

This month, FINEP, the Brazilian government body dedicated to funding science and technology in the country, revealed that it has received financing requests totaling a whopping 43 billion reals (about US$19 billion) through the Plano Inova Empresa. FINEP has launched seven initiatives through the program, which is designed to support innovation via credit, subsidies, investments and funding for research institutions and educational enterprises in Brazil.

“The surprising demand for resources for innovation proves that the Brazilian economy has changed the parameters of investment in science and technology,” said João De Negri, Director of Innovation at FINEP. He added that such investments are decisive in driving economic productivity.

Of course, FINEP will not be able to cover all of the financing submissions it receives, and the selection process is an extensive one. Once the body issues an edict outlining qualifications, it receives letters of interest for those in need of funds. It then conducts workshops, evaluates business plans and requests presentations from applicants. Only then are selections made and support plans set out.

By the end of the year, FINEP plans to reach a signing volume of US$2.5 billion (R$5.5 billion). Currently, its potential portfolio, including operations that have already been approved and those that are awaiting analysis, reaches US$5.75 billion (R$13.1 billion).

FINEP is a major proponent of innovation and technology in Brazil and one of the main sources of funding for entities active in the sector. In July, it revealed a US$280 million initiative to support technology parks in Brazil, and prior to that, it selected 21 research entities to help it to distribute funds.

Nevertheless, the organization has not been immune to the bureaucratic issues that often drag down government initiatives in Brazil. In April, Brazilian Minister of Science, Technology and Innovation Marco Antonio Raupp sharply criticized the long timelines involved in evaluating Inova Empresa projects, demanding that FINEP be given no more than 30 days to issue approvals.