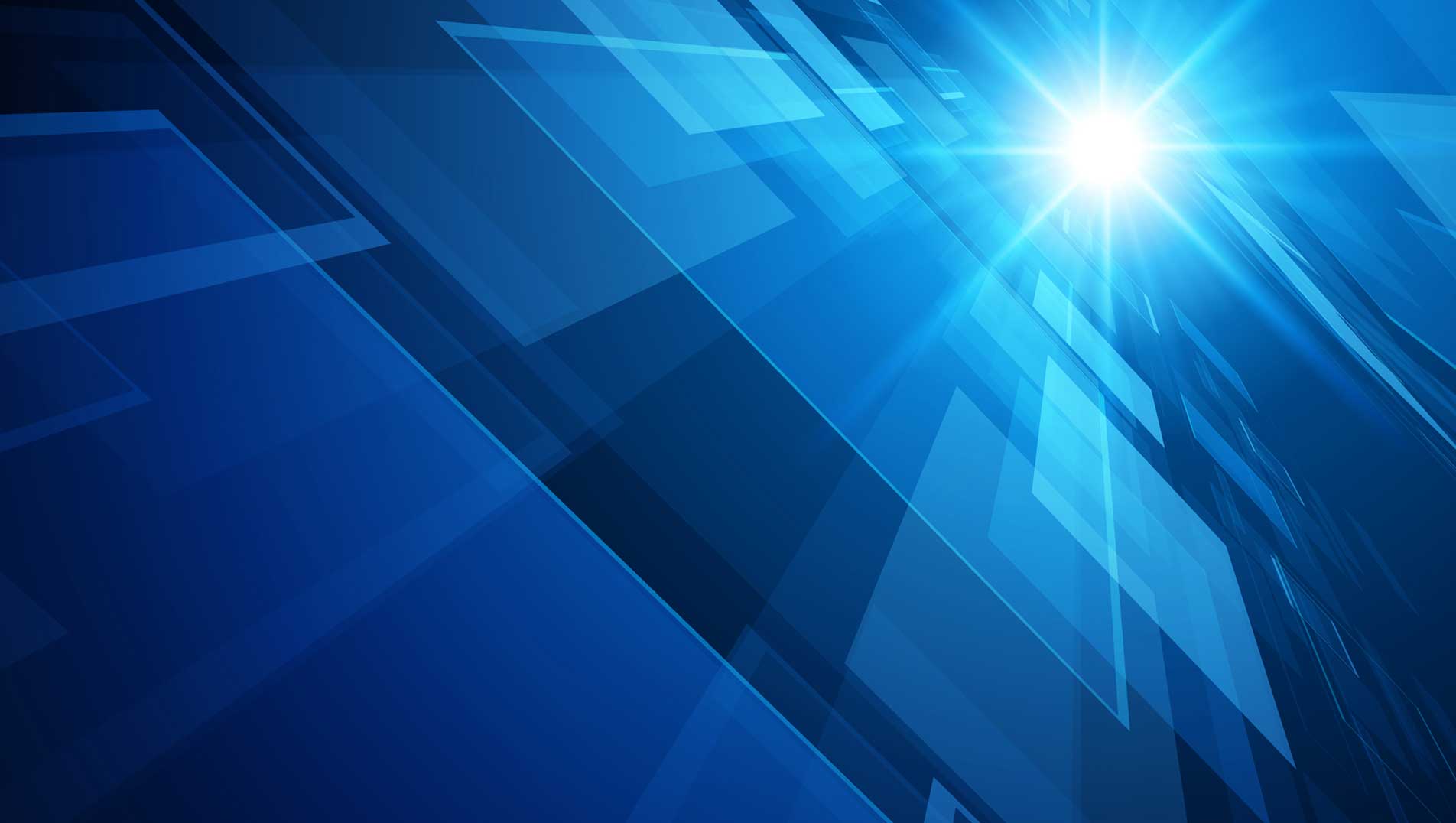 There’s a new force on Brazil’s telecom scene: On Telecom. And by the looks of it, this one could be big. Backed by a multi-million-dollar investment, On Telecom will give the usual suspects – Telefônica, Oi, TIM and Claro – quite a run for their money.

The Wall Street Journal reports that Hungarian-American mega-investor and business magnate George Soros and businessmen Zaki Rakib and Fares Nasser plan to invest up to US$218 million (R$500 million) in the company, which will focus on providing high-speed internet access in Brazil.  The money will be spent over the next two to three years.

Though it operates under the brand On Telecom, the company is formally named Quattro Telecomunicações SA. The name may sound familiar to those who follow Soros, as he has been involved with the firm for quite some time.

Rakib is currently the majority shareholder in the entity, but as the Soros fund continues to disburse the money committed, that could change. “It’s only the beginning. Soros has confidence in us and in the growth of the Brazilian telecom market,” Rakib told AFP.  He also dismissed concerns surrounding Brazil’s weakening economy, affirming, “It’s important to note that my focus for investments is 10 years, not the short-term.”

The Appeal, the Drawbacks

Brazil’s telecom market is certainly an attractive one, ranked fourth in the world and expected to reach nearly US$100 billion by 2017. Mobile and wireless are anticipated to take off especially strong, at least in part due to the impending World Cup and Olympic Games.

Although the market is ripe, it is still dogged by a number of obstacles and hurdles to overcome. One major issue is legislation, which is notoriously hard to navigate in Brazil. From tax laws to infrastructure deployment and broadband blocks, regulatory roadblocks put a significant damper on the market’s momentum.

Most of what’s lacking in the Brazilian telecommunications sector is just a question of time, but issues would, ideally, be resolved sooner rather than later. Anatel’s João Rezende has already admitted that the latest in 4G technology won’t be ready in time for next year’s World Cup, and while revelations like this aren’t tremendous setbacks, they aren’t beneficial to the market overall.

Soros’ investment in On Telecom demonstrates that faith in Brazil’s potential as an IT giant is still there. It’s up to the country’s corporations, government, researchers and developers to make it happen.