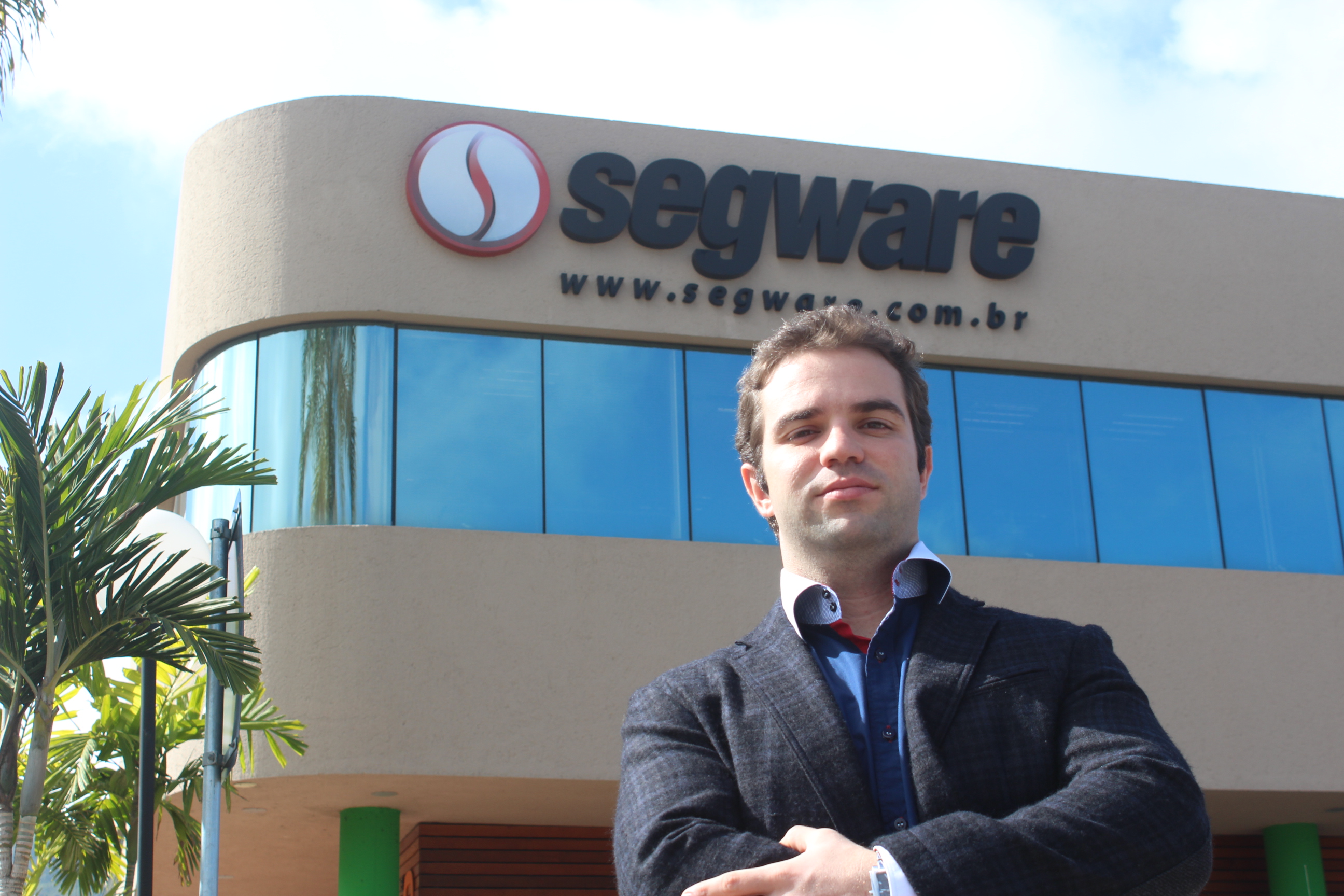 When to go international is a question that most entrepreneurs are likely to face more than once during their careers. And while many tend to be quite ambitious in their timelines – especially in the fast-paced tech startup realm – others are more cautious, waiting until they are completely confident that the time is right. And in a global business scenario in which international expansion can make or break a company’s success, choosing the right moment is key, even if it means holding off months, years, or, in the case of Segware, over a decade.

“Now that Segware has a stable position as the sector leader in the Brazilian market, we made the decision to expand our operations,” explained Luiz Henrique Bonatti, President of Segware. “The decision was preceded by potential market research, product adjustments and detailed planning. At the end in 2012, we officially started the competition.”

Though Segware is new in many locales, in Brazil, it’s at the top of the game. Founded in 2001 and based in Florianópolis, Segware is the country’s leader in security technologies. Its monitoring software alarm, SIGMA, serves 70% of alarm monitoring accounts in Brazil.

Given its trajectory, much of Segware’s success has come about as a result of the company’s ability to evolve and adapt to technological innovations. One example is its development platform, which it has had to change to Java. Beyond technology, however, Bonatti explained that the main transformations have taken place in the market itself:

Today’s customers demand high quality services, stimulating innovation and competition between companies. Thanks to our clients and our team’s commitment, we’ve managed to deliver new functionalities and better services.

Its ducks in a row technologically and organizationally, Segware commenced its international attack at the end of last year. The company set up an office in Miami and made its regional debut by participating in the annual Latin American Security Association (ALAS) summit in Cancún. Today, Segware has commercial coverage in Costa Rica, Mexico, Ecuador, Uruguay and Colombia, and it most recently rolled out a security solution at Florida International University in Miami.

Of course, it hasn’t all been smooth sailing. Bonatti explained, “As for the challenges, I think the biggest ones were unfamiliarity with Segware brand, a lack of recommendations on the international market, and fear of change.” Segware has now largely managed to overcome the initial obstacles and has already positioned itself with a few cases and clients to help it drive new deals.

Thus far, Segware has experienced the best reception in Colombia, thanks in large part to similarities with the Brazilian market. Bonatti added:

In the countries where we’re already working, we have found operations to be very similar to those of Brazil, and our product has had perfect adherence.  We knew that in the U.S. market operations would be different, but it does have fewer requirements, such as patrol car dispatch management (in the U.S., the police are contacted directly, whereas in Latin America private patrol cars are called).

So what lessons have Bonatti and the Segware team taken away from their internationalization efforts so far? “New markets can be very promising, but braving those markets demands proper planning,” Bonatti affirmed. He pointed out issues that, while seemingly obvious, may easily be overlooked. For example, he emphasized language and the importance of translating documentation, including manuals and interface, as well as learning the jargon used in each sector to ensure products can be located and identified by potential clients.

Above all, Bonatti stressed the importance of studying potential markets to assess whether one’s product or service is relevant enough to stick. He concluded:

Before you pursue a new market, it’s necessary to evaluate cultural themes, identify competitors that are already established, and get familiar with their processes. There should be a particular focus on the tax issues, as they can make the internalization project impossible in practice.

Though Segware may be a newbie on the international scene, its approach to expansion is clearly that of a vet.