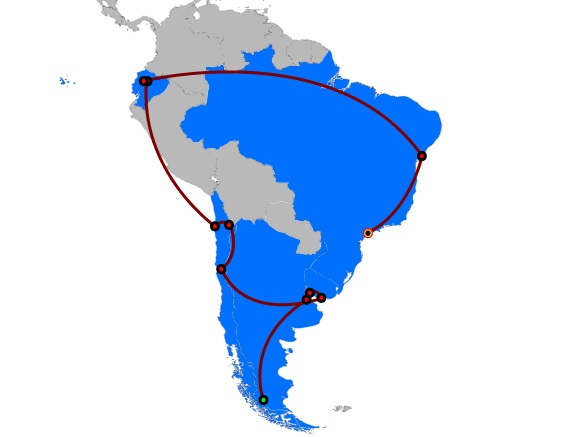 These are the top stories in entrepreneurship and technology in Latin America this week: 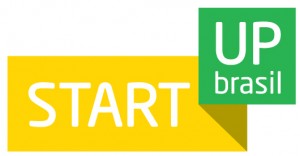 New Brazilian initiative Start-Up Brasil announced the identities of the 56 startups that will be taking part in its inaugural program. Of the projects selected, 45 are from Brazil itself, while 11 are from abroad. They will now be divvied up among the nine accelerators slated to join the initiative.

It was also revealed that the Start-Up Brasil team plans to open up an international hub in Silicon Valley, from which its companies will have the opportunity to work and expand internationally.

• Who Will Win Brazil’s Mobile Payment Race? A Decade-Long Player Weighs In

Brazil has become the place to be for companies looking to make it big in the mobile payment market. And while most of those going at it are relatively new entities, some have been in the mix for quite some time. Of example is Pagtel, which has been playing the mobile payment game in Brazil for a decade.

Pagtel’s Felipe Lessa spoke with us about the company’s trajectory as well as his views of the market overall. As to what will decide who wins the m-payments race in Brazil. Lessa pointed to three factors.

→ Security. When it comes to the security of paying via mobile device, consumers remain doubtful. They need reassurance.

→ Investment. Creating a secure system can be costly – Pagtel invested over two million dollars to do so. Not everyone will be able to afford to do it.

→ Consumer focus. Lessa explained, “Mobile payment is about changing culture, so we have to create systems that are totally consumer focused. Otherwise, we’ll just end up with innovation for mobile, and not something that’s good (or profitable) for business.”

Latin America is prime territory for anyone and everyone in the business of apps. It has a market of over 500 million people, all of which speak one of two languages, Spanish and Portuguese. Because Latin Americans are highly active on social media, going viral in the region is easier. And with more than 50% of Latin Americans with internet access, there’s even more room for growth, especially considering that the region’s smartphone market is just starting to take off.

→ A Number: E-commerce sales in Latin America are expected to surpass US$69 billion this year.

→ A Challenge: There are a limited number of payment services available, and tax laws are very different in each country. Cash continues to dominate the region. In countries like Brazil and Argentina, credit and debit card use rates are still low, meaning that other alternatives are needed.

→ An Opportunity: Mobile. M-commerce is on the rise, and e-commerce sites have to be optimized for purchases via mobile devices. The winning teams will represent the region at the Intel Global Challenge 2013 at UC Berkeley this October. They’ll be joined by two other Latin American finalists awarded extra spots to compete, Colombia’s Grability and Mexico’s KarmaShop.

A survey carried out by Trabajando.com and Universia that consulted 15,000 respondents in Argentina, Brazil, Colombia, Spain, Mexico, Peru, Puerto Rico and Uruguay revealed some interesting data when it comes to entrepreneurship. Though 82% of Ibero-American students want to create their own businesses, 44% of universities lack programs to help them get started. Students also signaled a sluggish economy, tax burdens and scarce sources of credit as the main obstacles to going the entrepreneurial route in their countries.

• MercadoLibre Turns 14: Rare Photos and a Look Back at LatAm’s Biggest Tech Success

Latin American e-commerce giant MercadoLibre turns 14 this month, and on Friday, images emerged of the company in its very (and we mean very) beginnings.

Born out of a garage in Buenos Aires neighborhood Saavedra and with a modest initial design, MercadoLibre has grown into a multi-million dollar endeavor, reaching 13 countries and even having created its own investment fund. And Marcos Galperin, founder and CEO of MercadoLibre, has become one of the most influential entrepreneurs in the region.