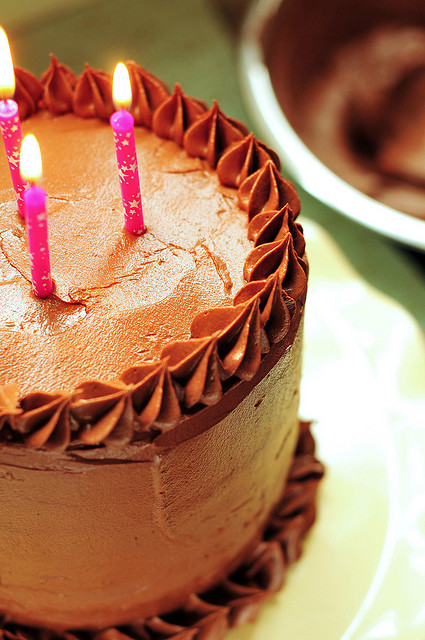 Not half bad for Latin America’s biggest tech success story, which, coincidentally, turns 14 this month. And started out its publicity efforts like this:

MercadoLibre has grown in leaps and bounds over the past 14 years. And today, some rare images, and the video above, are circulating online that demonstrate just how far the company has come.

Marcos Galperin, the figure at the helm of MercadoLibre, came up with the concept for the company while still in business school at Stanford University in the United States. With a strike of luck, he came into contact with John Muse of private equity fund Hicks Muse, who expressed interest in the concept. And, with that, MercadoLibre was born.

The rest is history. Since that time, MercadoLibre has gone on to become one of the biggest technology companies in Latin America and is among just a handful of Argentine entities listed on NASDAQ. It’s received funding from JP Morgan, Goldman Sachs and GE Capital, among others, and U.S. e-commerce giant eBay is one of its principal shareholders.

In 2001, MercadoLibre took control of Brazil’s iBazar as part of the eBay share purchase deal. In 2005, it acquired DeRemate operations in a number of Latin American countries, taking over remnant operations in 2008. And in 2007, MercadoLibre made the move for its IPO.

And it’s all been up from there. Following a strong 2010, MercadoLibre opened new offices in Buenos Aires in 2011. It operates in 13 countries, including Argentina, Brazil, Chile, Colombia, Mexico, Peru and Venezuela and generally boasts monopoly status in Latin America’s e-commerce market.

The company has diversified its products and services, manifested in MercadoPago, MercadoClics and MercadoShops. And earlier this year, it announced a US$10 million fund to back endeavors that tap into the potential of the MercadoLibre API.

In light of yesterday’s published financial results, it’s clear that MercadoLibre shows no signs of slowing down. And to think how it all started out.

So happy birthday, MercadoLibre. We’re excited to see what you’ve got in store for the year to come before hitting the big 1-5.

EtiquetasArgentina E-Commerce ebay growth latin america Marcos Galperin MercadoLibre Nasdaq startups
Best of the Week: Perspectives in M-Payments and E-Commerce, a Look at LatAm for Apps
Argentines Look to Their Own for Entrepreneurial Inspiration