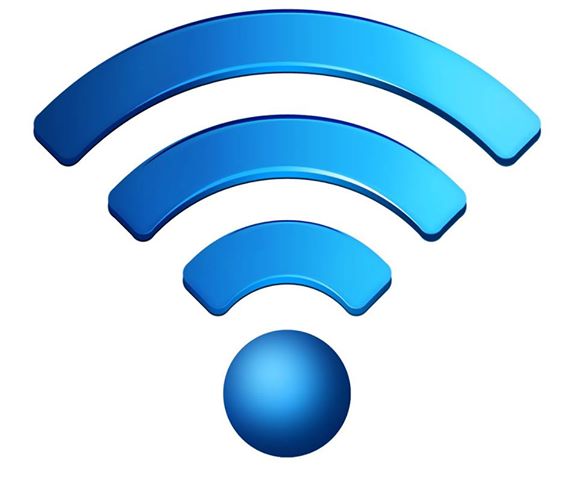 The base of the socio-demographic pyramid in Argentina, Brazil, Colombia, Ecuador and Mexico includes 33 million homes and 149 million people with an average monthly income of US$114, something that limits their access to mobile broadband significantly, given the high costs of the service across the region.

Telecom Advisory Services recently completed a report commissioned by GSMA Latin America delving into the issue of mobile broadband. The focus: mobile broadband’s potential to help close the persistent digital divide in the region and connect the 149 million people at the bottom of the socio-demographic period.

Why? The cost of mobile data plans has fallen 52% over the past three years. Moreover, innovative pre-paid daily plans have also brought more low-income users online.

Mobile networks deployed in Latin America have been technological platforms to resolve the demand gap for voice telephony, which now most people have access. Following the trend of mobile telephony, mobile operators, stimulated by the competition effect, would allow to reduce the ‘affordability barrier’ for data services faced by lower-income sectors.

Fixed broadband has contributed significantly to increased penetration among the middle class in Latin America, but it hasn’t had the same effect at the bottom of the pyramid.

Instead, it’s mobile broadband that has the potential to make an impact. Plans are more flexible, adapting to the consumption capacity of each user. Competition in the mobile field is intense, driving down prices, and mobile devices are highly usable, with new functionalities constantly being added to help users connect to the Information Society.

In many cases, this is the only way for Latin Americans to access the internet daily, because it represents less than 2% of their household monthly incomes – something that fixed broadband can’t achieve. In other words, prepaid plans are becoming the leading alternative connecting the unconnected. 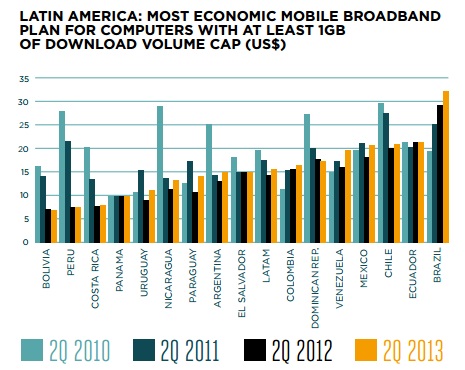 For example, daily charge plans give subscribers the right to access the internet on a daily basis for a price paid each month as a function of the number of days purchased. This puts power back into the hands of users, who can control the amount spent per month based on what’s economically doable.

The reduction of smartphone prices is also a major complement to all of this, especially considering that such devices are much more affordable than computers. Moreover, smartphones don’t require skills different from those needed to operate a computer, meaning digital literacy barriers aren’t generally an issue.

The report concludes that closing the digital divide will require new strategies beyond direct government intervention. Indirect mechanisms that stimulate and encourage investment and competition may be even more effective. For example, reduced consumer taxes would help to expand mobile broadband services.

It’s vital that operators have the freedom to structure mobile broadband offers through the transparent promotion of the services offered.