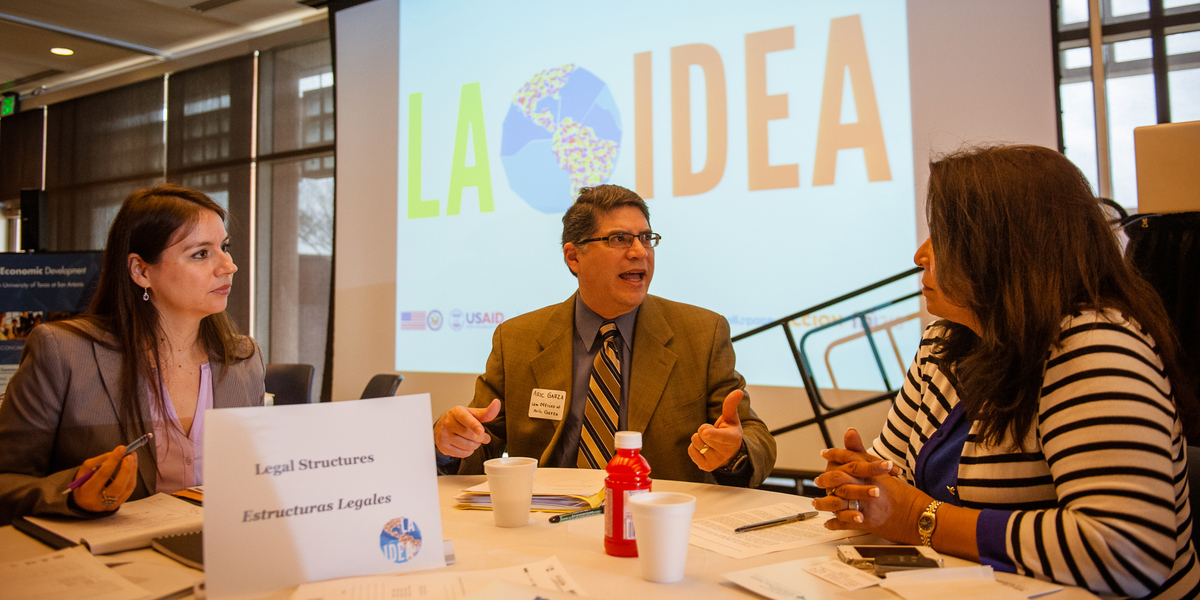 The competition is open to all projects that entail a formal partnership between at least two entrepreneurs – one based in Latin America, and another in the United States. Eligible businesses must have less than 300 employees and have received no more than US$15 million in investments. Innovative models and novel concepts are welcome.

The first step of the process is the online application. Submissions were originally set to close on August 1st, but the deadline has now been extended until September 20th. Take a look at the application here.

Once all projects have been reviewed, up to 100 semi-finalists will be selected to take part in five regional pitch events held across the United States. Ten finalists will be chosen and receive a spot in the competition’s culminating event, La Idea Business Pitch Competition Finale, in Miami this December. The winning partnership will receive an award package worth US$50,000 in cash and in-kind business support services.

Those who apply before the original August 1st deadline will be eligible for a special set of prizes. Three randomly-selected applicants will receive a pro bono legal consultation, business plan and pitch perfecting training sessions, a free .C0 domain name for 12 months, a year of free web hosting and a one-hour website development consultation. Moreover, their video pitches will be featured on Univision.com.

La Idea “empowers entrepreneurs within the Latin American diaspora to cultivate and grow innovative businesses and startups that will generate employment and economic growth throughout the Americas.” Roberta S. Jacobson, Assistant Secretary of State for Western Hemisphere Affairs, remarked:

Trade is not just about large companies, but must include small and medium enterprises that make up so much of the economy of both Latin America and the United States. In the U.S., small businesses have generated the majority of jobs over the past decade, but a striking statistic is that less than one percent of America’s 30 million small companies export. And of that one percent, more than half export to one country. So increasing this number is critical for economic growth and job creation. [One] initiative that we’ve undertaken is La Idea.

The Landscape is Changing for Latinos

According to La Idea, there are more than 2.3 million Latino entrepreneurs in the United States, who are opening businesses at two times the national rate and generating hundreds of millions of dollars in sales. Nevertheless, Latinos remain underrepresented and underfunded in the entrepreneurial ecosystem – something that’s now beginning to change.

With initiatives such as these, the landscape for Latinos and Hispanics with entrepreneurial aspirations is changing.