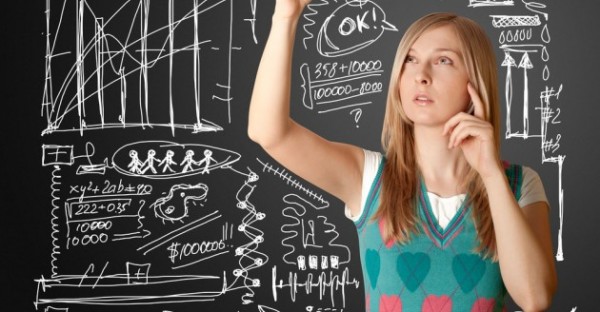 The Women’s Entrepreneurial VentureScope (WEVentureScope) assesses the environment for women in business in Latin America and the Caribbean. It measures business operating risks, access to finance, capacity, skill-building opportunities and social services in the region’s nations.

The publication was developed by the Economist Intelligence Unit in conjunction with the Multilateral Investment Fund (MIF), a member of the Inter-American Development Bank Group.

The WEVentureScope delves into the factors that help and hinder the advancement of micro, small and medium-sized businesses led by women. This is the first standardized and integrated evaluation of the possibilities offered to women in the region considering opening their own businesses.

Latin American women are among the most entrepreneurial on the globe, but are still greatly underrepresented as owners of SMEs. We at the MIF and the IDB are committed to supporting women entrepreneurs throughout the region. The WEVentureScope will help us better understand what the obstacles are and how they can be addressed.

The Best and the Worst

Peru came in second, the report attributing its solid business networks and technical support programs for SMEs. Colombia was listed third, due to its well-developed SME training programs and broad access to university-level education for women.

Costa Rica was the highest-ranking Central American country, listed sixth, and Trinidad and Tobago fared the best among Caribbean nations, coming in eighth.

The WEVentureScope index examined and qualified 20 countries in five areas, meaning that some nations stood out in specific sectors. El Salvador, for example, offers strong support to entrepreneurs, largely on account of its favorable tax system. Mexican women have the best levels of access to finance in the region, and Brazil stands out in measures of childcare and elderly care.

The four lowest-ranking countries on the index are El Salvador, Venezuela, Paraguay and Jamaica, offering the poorest conditions for women entrepreneurs in the region. According to the WEVentureScope, Latin America and the Caribbean register relatively high levels with respect to business education and training opportunities for women. More than 50% of post-secondary education graduates are women, and over half of the countries contemplated offer business network access.

There are still, of course, some problems that need solving. One major red flag comes with the issue of financing, as access for women, both personal and professional, is lacking. In most of the countries studied, less than a third of women had saved money in a financial institution over the last year. What’s more, banks back only about 20% of their business needs.