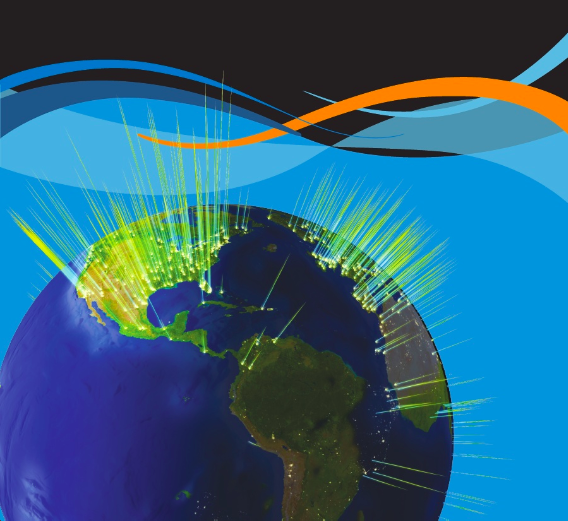 Akamai recently released The State of the Internet, its quarterly report on all things online, corresponding to the first quarter of 2013. The publication outlined Akamai’s findings in internet use, mobile, security threats and other topics during the first three months of this year.

One big finding: there are 734 million IP addresses in the world today, corresponding to over one billion users.  This represents a 10% growth rate over 2012 – a solid number, despite the fact that IPv4 numbers are running out (they represent about 700 million of all IP addresses).

➢ The Fastest Internet – According to Akamai, Asia boasts the fastest connections. South Korea leads the way with 14.2 megabits per second, followed by Japan (11.7 Mbps) and Hong Kong (10.9 Mbps). The United States ranked ninth at 8.6 Mbps, and no Latin American country made the top 10. ➢ Mobile Internet Speeds – When it comes to mobile internet velocity, Russia is at the top. Russian mobile provider RU-1 boasts the highest average mobile connection speed, at 8.6 Mbps. Hong Kong had the highest speed peaks, however, at 43.7 Mbps.

➢ Security Threats – At 34%, China was the top source of observed attack traffic, though it is down 7% from Q4 2012. Attacks from other countries are on the rise. One example is Indonesia, which represented just 0.7% of attack traffic last year and now generates 21%.

➢ Preferred Targets – Enterprises are the preferred target for cyber-attacks, probably because they mean bigger rewards for hackers. In the first quarter of the year, enterprises represented 35% of attacks, up 14% from the period before. E-commerce fell victim to 32% of attacks, and media 22%.