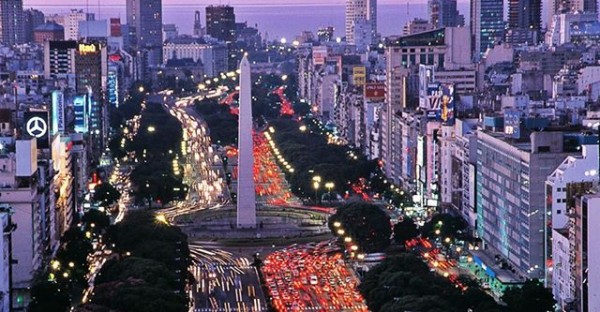 Chosen as the first Latin American city to join Microsoft initiative CityNext, Buenos Aires will incorporate new technologies into the daily lives if its citizens, effectively taking the digital leap.

Working with our vast Microsoft Partner Network, we can scale solutions and services to do ‘new with less,’ enabling cities to better compete in the global marketplace, drive citizen engagement, and foster economic, social and environmental sustainability.

CityNext aims to reinvent the future and strengthen communities:

Cities play a vital role in our lives — both now and in the future. Microsoft’s CityNext initiative puts people first and builds on this new era of collaborative technology to engage citizens, business and government leaders in new ways.

CityNext harnesses the power of the cloud to manage data and apps in order to automate administrative processes, interact with citizens and foster transparency. It already boasts one success story, Accendo, a company that collaborated with the Buenos Aires city government to create an investor service center (Centro de Atención al Inversor, CAI). The center supports companies relocating to optimize productivity. The city has reduced the time needed for companies to complete the relocation process by 65%.