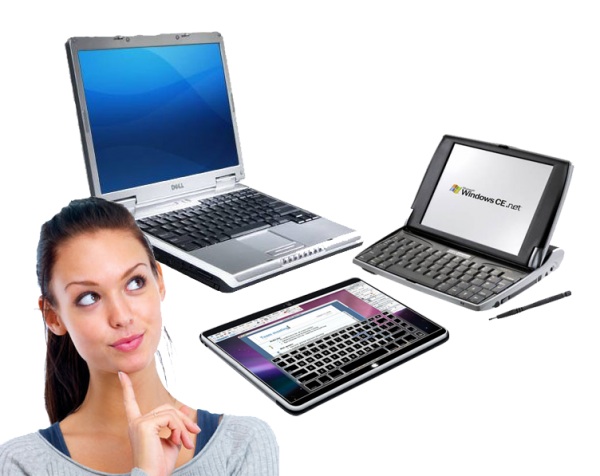 Seventy-six million computers – desktop PCs, portable computers and netbooks – were sold during the second quarter of this year, compared to 85 million during the same period the year before.

According to Gartner, this 10.9% fall marks the fifth consecutive quarter of decline in global PC sales. The trend is prevalent in all regions, especially in Europe, the Middle East and Asia, where sales fell 16.9%. In the United States, PC sales diminished just 1.4% – a much gentler decline.

Lenovo and HP fared best, suffering the least from an overall drop in computer sales. Lenovo is the world’s top manufacturer, with 16.7% market share and a 0.6% sales loss. HP holds a 16.3% market share and fell 4.8%.

It was Acer Group that suffered the steepest decline, with sales diminishing 35.3% during the second quarter of this year as opposed to the year before.

Gartner analyst Mikako Kitagawa discussed some of the causes of the market’s shrinkage:

We are seeing the PC market reduction directly tied to the shrinking installed base of PCs, as inexpensive tablets displace the low-end machines used primarily for consumption in mature and developed markets.

Loren Loverde, an analyst at IDC, told Bloomberg that the industry’s objective of each person owning a computer is no longer realistic:

Now we’re thinking more conservatively that it’s going to be one tablet per person and one PC per family.

Gartner predicted that computer and laptop sales will decline 10.6% this year, telling a very different story from that of tablet sales, which are expected to rise 67.9% around the globe in 2013.