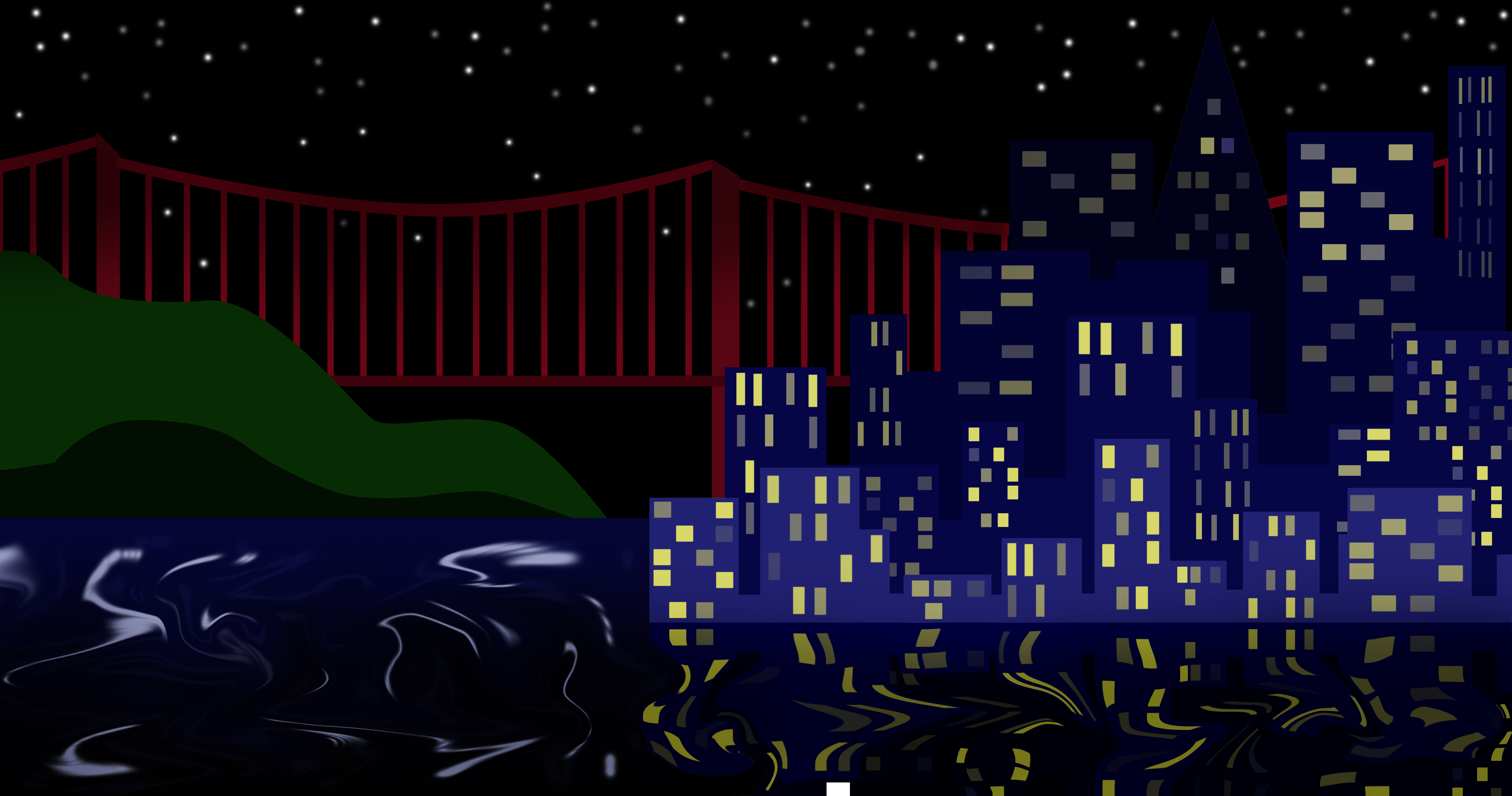 Silicon Valley is the mecca of the startup world. And though those of us working and residing elsewhere are hard at work creating rival ecosystems of our own, there are very few of us who wouldn’t jump at a chance to head in the direction of San Francisco.

In fact, for Latin American startups and entrepreneurs, there are two very big opportunities available right now to do just that.

We’re on a mission to build our next team of secret agents, Batch 007, and we’re searching the globe to find the best candidates. Recruits selected to enter training will gain access to current #500Strong agent network with hubs in Silicon Valley, NYC and Mexico City. They’ll also make tons of money, have fun, and might even go on top-secret missions to markets in Asia, Latin America, Africa, and other locales. 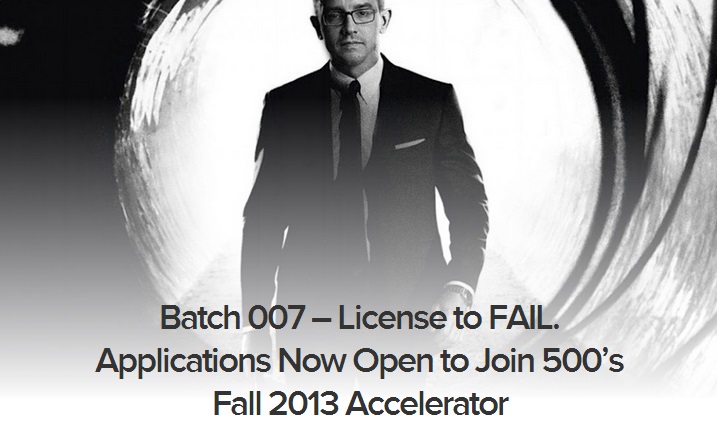 Notice the nod to Latin America. Much of what sets 500 Startups apart is its commitment to – and insistence on – bringing in companies from all over the globe. Dave McClure and the 500 team have a penchant for fishing startups out of less-than-obvious locales, and they have picked more than a few companies out of Latin America, including Femeninas and Wideo (Argentina), PinMyPet (Brazil), and SeMeAntoja (Mexico).

Submissions will be accepted through August 16th. Find out more about the requirements and how to apply here.

A new edition of TechCrunch Disrupt is set to take place from the 7th to the 11th of September in San Francisco. A world-class startup event, Disrupt brings in not only Silicon Valley hotshots but also big names from all over the globe. In other words, you don’t want to miss out.

A great way to get your foot in the door in Silicon Valley and show what your startup’s got to offer is by nabbing a spot in Startup Alley. With places for about 100 companies, the space is prime real estate for early-stage endeavors to set up shop. Not only do alley startups get booth space, but they are also given the chance to pitch to the TechCrunch Disrupt crowd, the audience favorite earning a spot in Startup Battlefield.

Startups interested in participating must be under two years old and have received no more than US$2.5 million in funding. 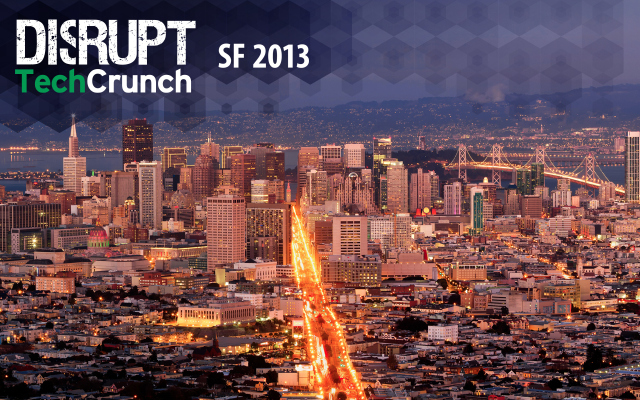 For Brazilians, a Special Opportunity

TechCrunch Disrupt San Francisco 2013 will mark the third consecutive appearance of the Brazilian Pavilion, a space dedicated specifically to Brazil-based startups. The pavilion made its debut at least year’s San Francisco Disrupt event, where nine startups even took the opportunity to launch. It was also present at Disrupt NYC earlier this year.

Learn more about the Brazilian Pavilion and how to apply here.